There is a line of toys called Tubbz that consists of rubber ducks cosplaying as video game and pop culture characters. Today Numskull Designs announced wave two of the line, featuring characters from Street Fighter, Sonic the Hedgehog, Doom, Resident Evil, and The Last of Us. I find them quite disconcerting.

I like a good PVC collectible, especially in a theme I’m familiar with and appreciate, but there is something about these damn ducks. I should love them. The first wave has Spyro the Dragon, Destiny, and DC Comics ducks. Were I to buy ducks, I would probably buy those ducks. But I can’t.

It might be the way facial hair works in PVC duck land. The mustaches on characters like Eggman or Joel from The Last of Us grow on top of their beaks. That gets me imagining smooth orange beaks dotted with hair follicles. That’s terrifying. 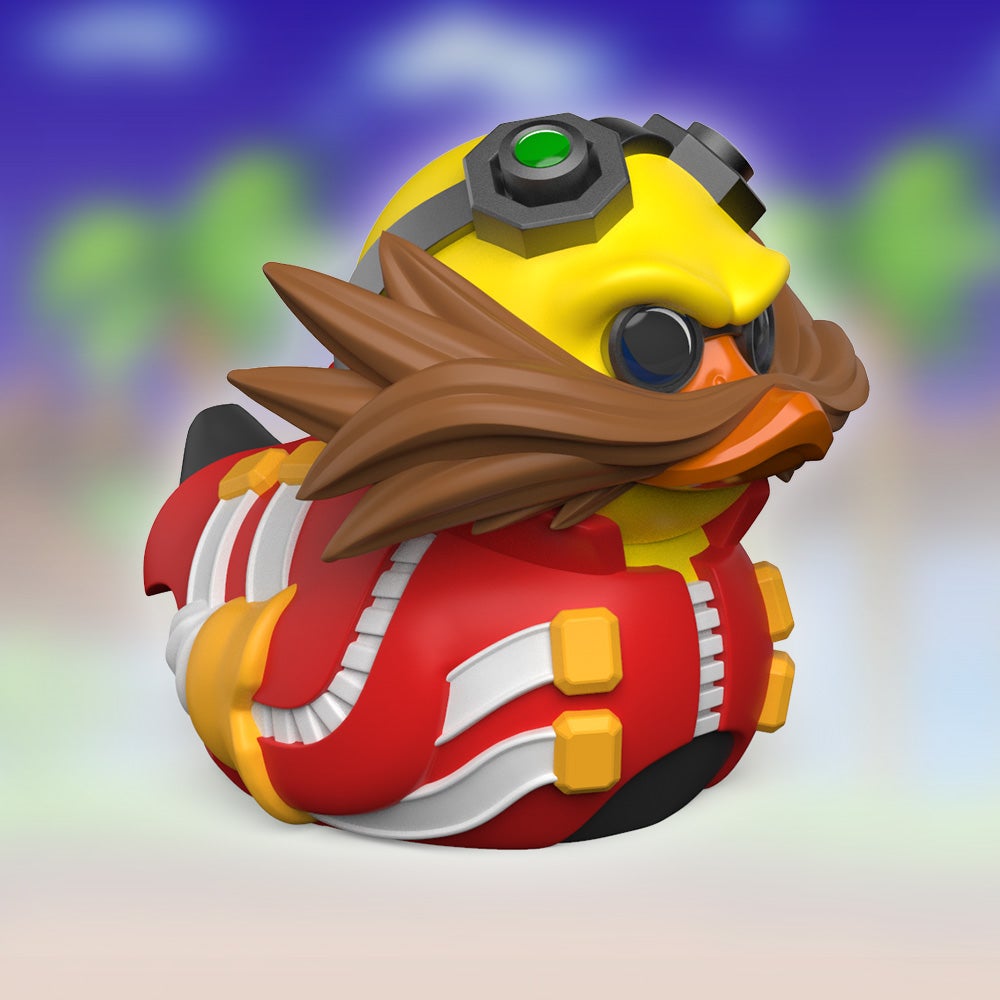 It might be the level of detail in particular figures. The broken beak of the Clicker, with blood running down the neck from its mouth. That’s nightmare fuel. I will have nightmares about this duck. 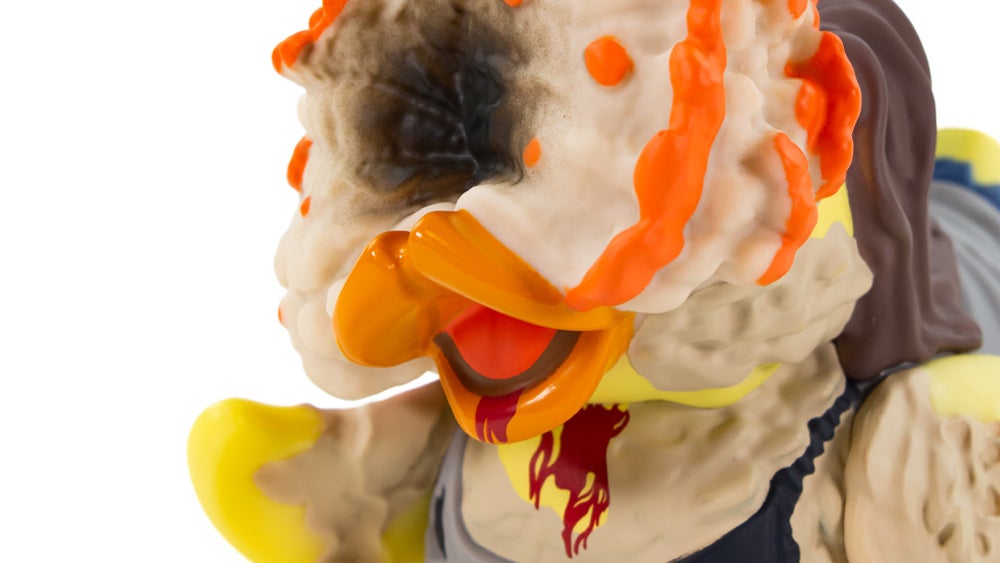 You can put that in a cute little stackable bathtub package, but it does nothing to make it better. In fact, it might make it worse. 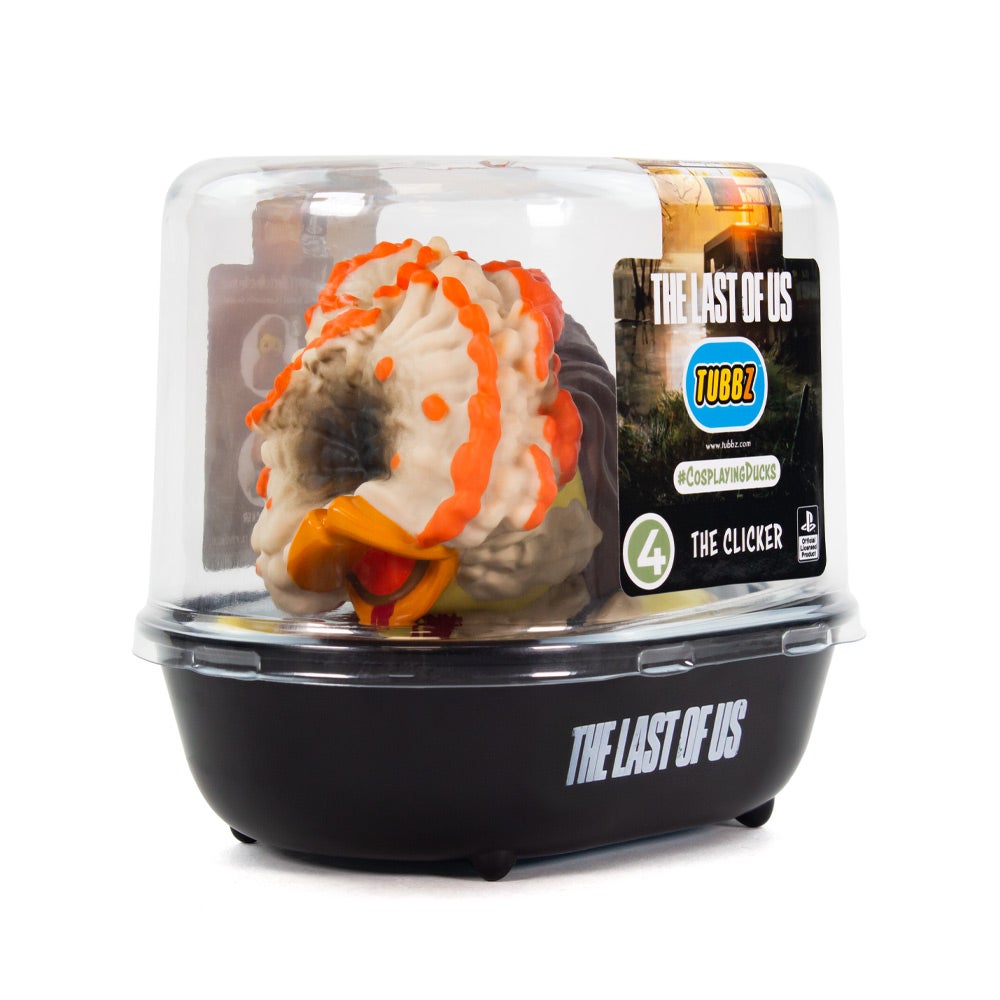 Wave two of the Tubbz cosplay duck toys are launching in April or May, with preorders open on the official website. 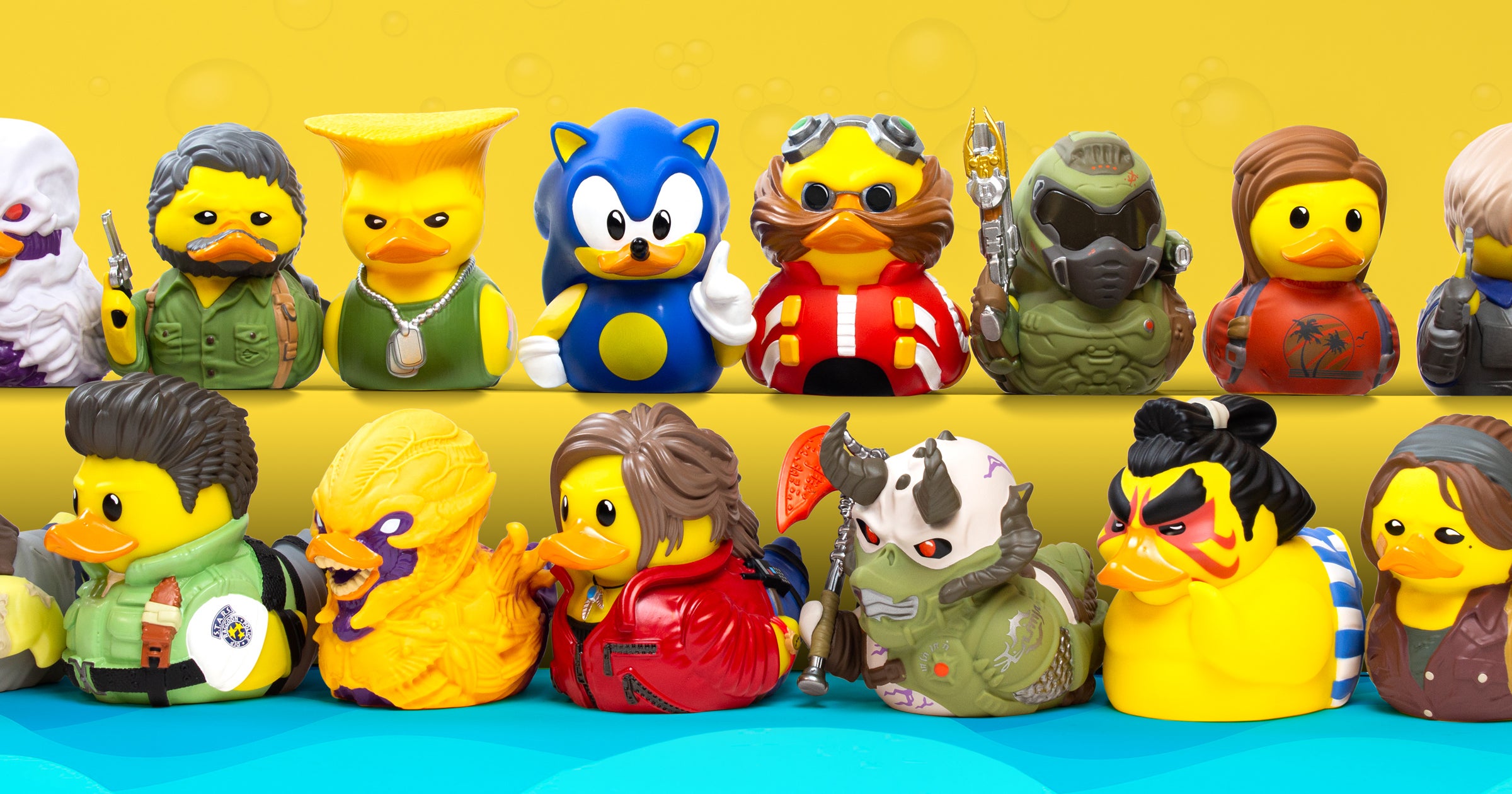 They’re kind of cute if you don’t think about it too much.