Amidst Coronavirus, The Fighting Game Community Faces An Uneasy Future 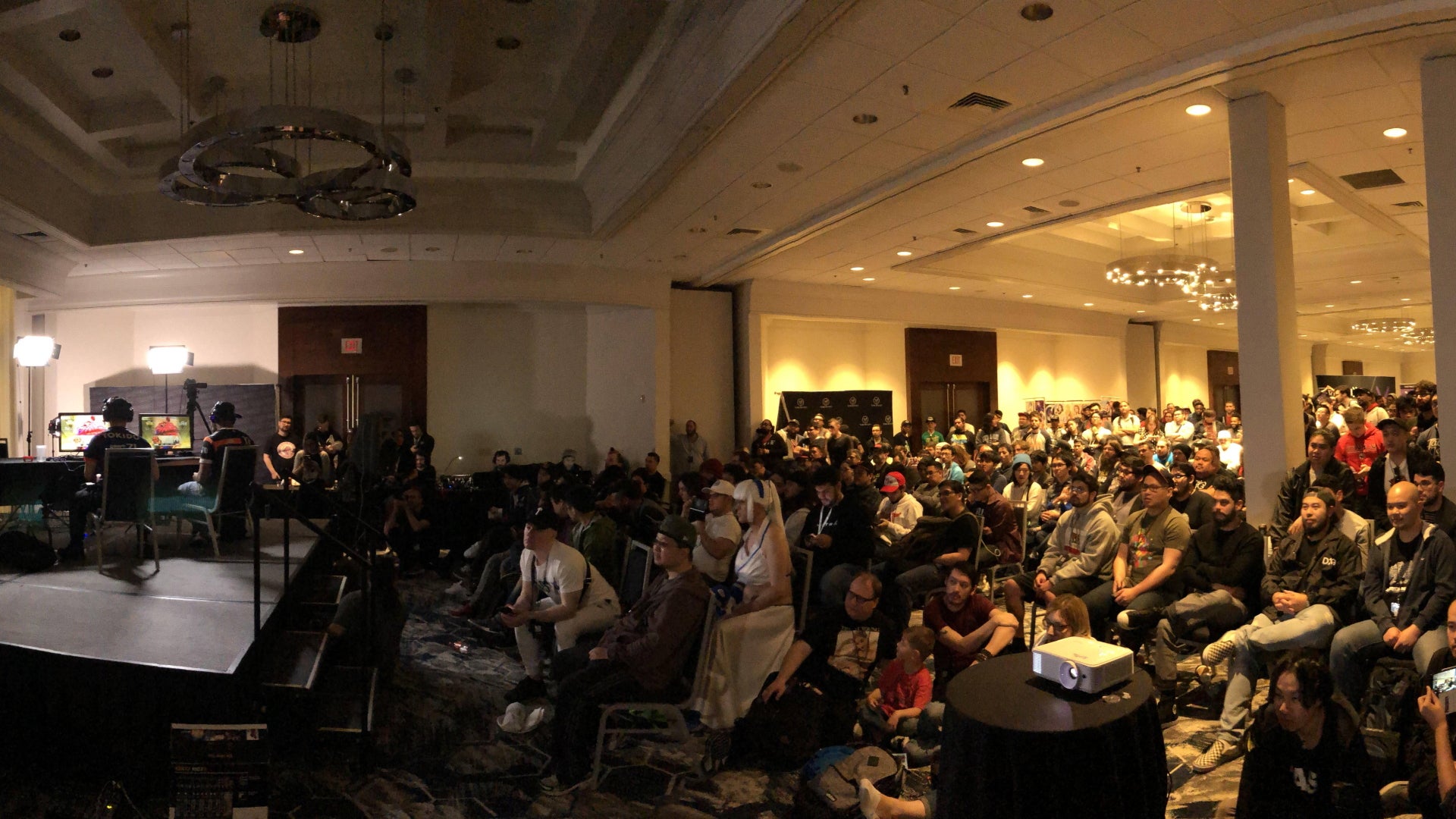 The global spread of the novel strain of coronavirus known as COVID-19 has impacted the gaming industry in various ways, from conventionÂ shutdowns to the enacting of work-from-home policies at major studios. Fighting game community gatherings are being cancelled and players are pulling out of tournaments, all of which constitute a serious threat to the survival of grassroots events.

The SNK World Championship for Samurai Shodown and King of Fighters XIV, which was originally scheduled for late March, has been pulled support from several early Capcom Pro Tour stops in an effort to disincentivize attendance.

These events, however, are exceptions within the fighting game community due to their official, corporate backing. They can take the hit. But even the most prestigious grassroots tournaments will face severe consequences from refunds and venue cancellation penalties.

NorCal Regionals, previously scheduled for the weekend of April 10 but recently cancelled, is a mainstay of the fighting game scene. John Choi, a Street Fighter legend in his own right, has been involved in its planning since the beginning.

"Unfortunately as of right now it does not look good for us," Choi told Kotaku via email. "We are able to deal with a few thousand dollars lost on sunk materials, labour, and miscellaneous costs, but we are unable to deal with the venue cancellation fee the hotel is holding us liable for. That hit to NorCal Regionals is around $US50,000 ($81,412), which we are not able to manage and will instantly bankrupt us."

Despite its host city, Santa Clara, issuing an order to cancel mass gatherings, specific language in the tournament's contract with the Hilton hotel venue has led to the brink of litigation according to Choi. This, however, represents another monetary hit that NorCal Regionals can't afford. They have several options, including the possibility that California Governor Gavin Newsom extends the state of emergency and its banning of large gatherings into April. Anything less will mean the dissolution of NorCal Regionals.

Events that have decided to push forward are seeing drastic losses by way of refund requests from players unwilling to expose themselves to large groups of people. Michigan Masters, a popular regional tournament entering its fourth year, has been very public about the strain this has put on its ability to survive for future events. The organisers even turned to selling supporter badges and asking the community for direct donations as more and more refunds came in. Michigan Masters declined to comment for this story.

Earlier this week, Michigan hadn't implemented the same measures as California in response to covid-19, leaving the organisers of Michigan Masters on the hook with their venue and unable to cancel the event for fear of running into the same penalties threatening NorCal Regionals. This morning, however, Governor Gretchen Whitner ordered a temporary ban on gatherings over 250 people, giving the tournament an opportunity to get out of their contact with Delta Hotel.

"We are waiting for the hotel to release us from the contract," Michigan Masters organiser Mia "TheIceyGlaceon" Martin announced on Twitter a few hours ago. "At that point, Michigan Masters is officially cancelled. Refunds will begin to be processed. Our only expense is an already paid $US4,500 ($7,327) bill for merch, that has $US2,000 ($3,256) to still be paid to it."

Fire Marshal meeting inspection approved. Hotel meeting not requesting the event to shut down. Woke up to another 100 or so refund requests. Also if you wanna understand attrition for transparency this is one of my burdens. The .666 makes sense. Fortunately hotel will help out. pic.twitter.com/iJYRIZJe6j

CEO Dreamland, a Smash-centric tournament hosted by Community Effort Orlando organiser Alex Jebailey, still plans to continue forward this weekend. Florida has yet to institute any bans on public gatherings, meaning there's no way for Dreamland to get out of its contract with the Wyndham Orlando Resort without incurring overwhelming penalties. The event has been beset by refunds and even additional fees of almost $US70,000 ($113,977) from the venue for failing to meet promised booking numbers, leading Jebailey to ask for donations. CEO Dreamland did not return Kotaku's request for comment.

Many fighting game tournaments only profit enough to survive until next year. Anything made at one event is immediately turned over to planning the next. Organisations constantly walk a tightrope between stability and financial ruin. In response, there's been a popular movement on social media to encourage fighting game players who can spare the cash to not request refunds from these struggling events to help them stay afloat.

"The fighting game community is suffering as a whole and I really wish everyone the best in getting through these tough times," Choi said of the situation. "I think this will dramatically change the landscape going forward and will force tournament organisers into putting no refund clauses in registration to mitigate situations like this. No matter what happens, I'm thankful for having the opportunity to take my love of playing Street Fighter and turning that into so many great memories for my hometown scene."