Researchers Are Using A Video Game To Fight Coronavirus 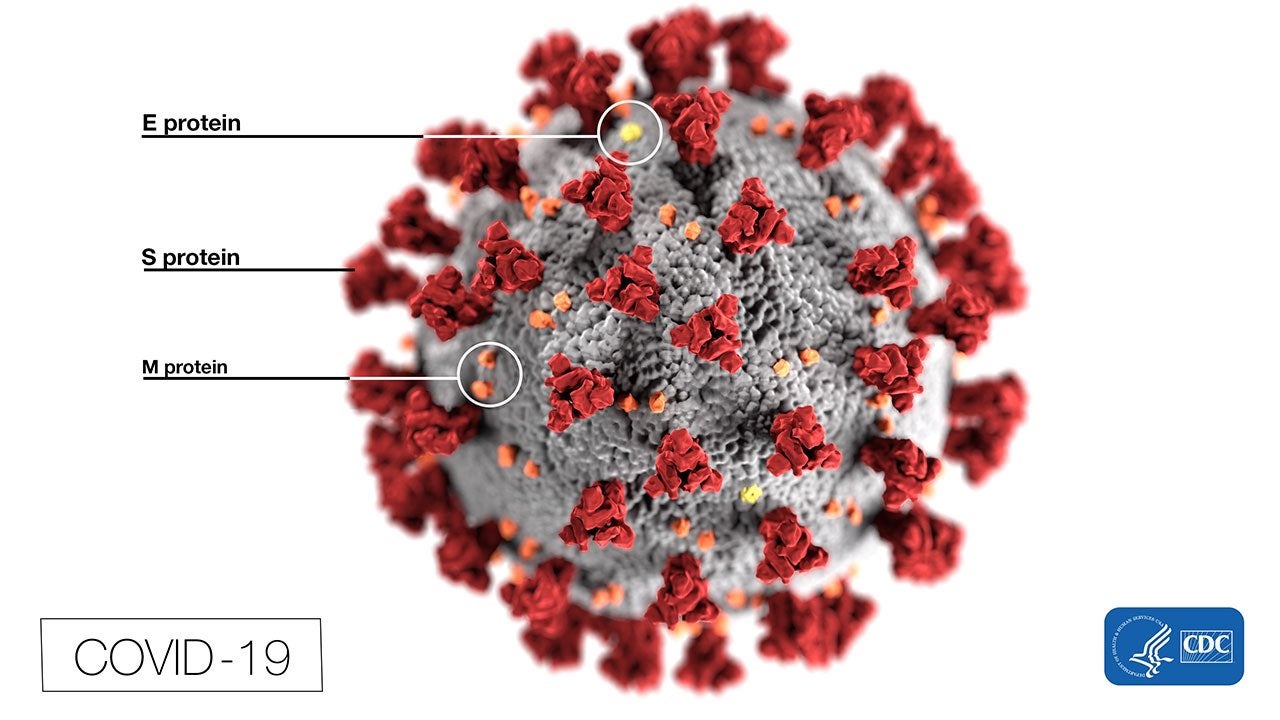 With COVID-19, aka coronavirus, continuing to spread at an alarming rate, researchers of all stripes are racing to get a handle on it. This includes a team at the University of Washington in Seattle, who’ve taken a novel approach: a video game.

The game, first released in 2008, is called Foldit. In it, players fold proteins in order to understand their structures, which UW researchers say is “key to understanding how [a protein] works and to targeting it with drugs.” Now they’ve added a new puzzle to the game based on COVID-19. As you’d expect, given that there’s currently no vaccine, it presents a unique challenge.

“Coronaviruses display a ‘spike’ protein on their surface, which binds tightly to a receptor protein found on the surface of human cells,” reads the puzzle’s description (via Eurogamer). “In recent weeks, researchers have determined the structure of the 2019 coronavirus spike protein and how it binds to human receptors. If we can design a protein that binds to this coronavirus spike protein, it could be used to block the interaction with human cells and halt infection!”

Effectively, Foldit crowdsources work that’d otherwise be done entirely by researchers, and it’s been fruitful; according to the game’s creators, thousands of people are playing, and they’re “at least equal to and sometimes better than a computer in folding long chains of amino acids into compact three-dimensional shapes,” especially when a problem “requires an intuitive leap or strategy shift.”

There’s still no telling whether or not this will help head a global pandemic off at the pass, but it sits alongside more traditional computing-based efforts like [email protected] as something those of us with good lateral thinking skills—or at least decent PCs—can do to aid in the fight against a virus that’s infected more than 92,000 and killed 3,110, many of whom were older or had compromised immune systems.