The latest Half-Life game comes out tomorrow. But unlike Half-LIfe 2 and its episodes, where you play as Gordon Freeman, Half-Life: Alyx has players taking on the role of Alyx Vance. While it has been a while since this last happened, this isn’t the first time a Half-Life game has ditched Gordon Freeman. 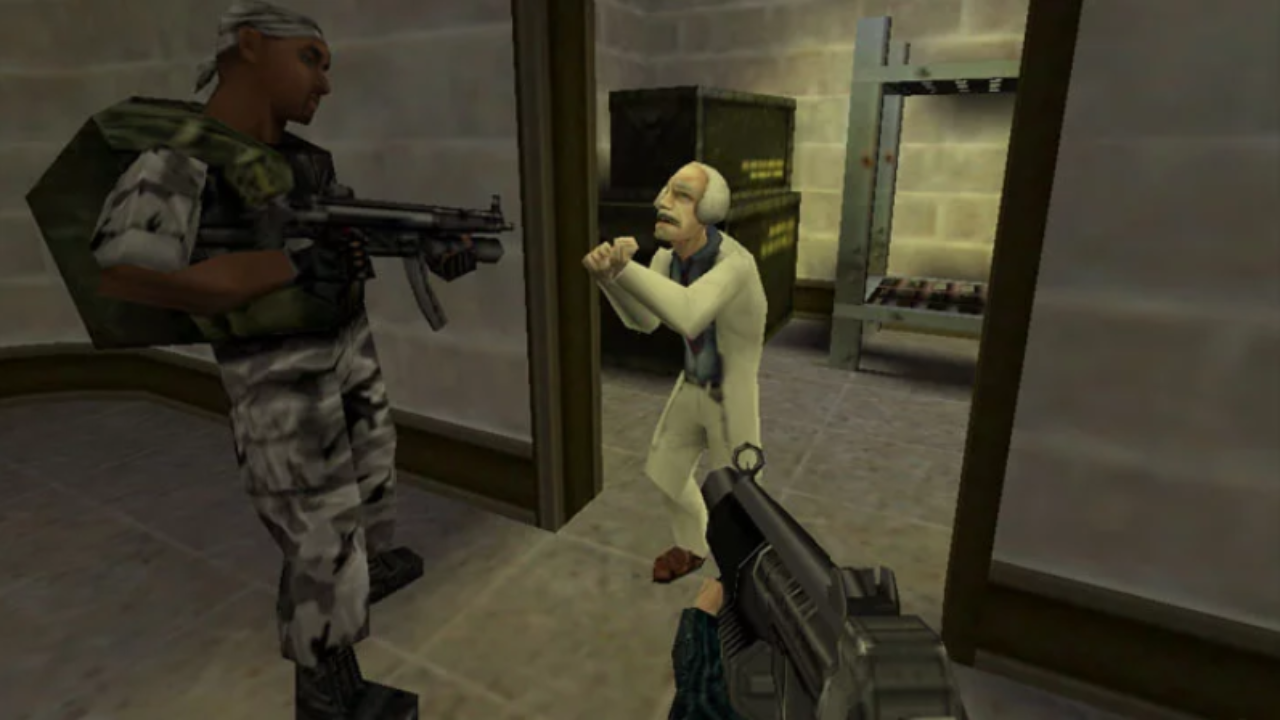 A large expansion for Half-Life that put players in the boots of marine Adrian Shepard. But unlike your fellow marines, you aren’t killing everyone. This is because you get knocked out and don’t wake up until the US Marines are already pulling out of Black Mesa. Convenient. But this lets you work with the scientists to stop a new alien race, Race X, and some elite black op units who are trying to blow the base up with a nuke.

Opposing Force is a strange thing. It is considered both non-canon and canon by some at Valve. The idea being that if Valve ever wants to contradict any events in Opposing Force, they can but until then you can just assume the expansion is canon. 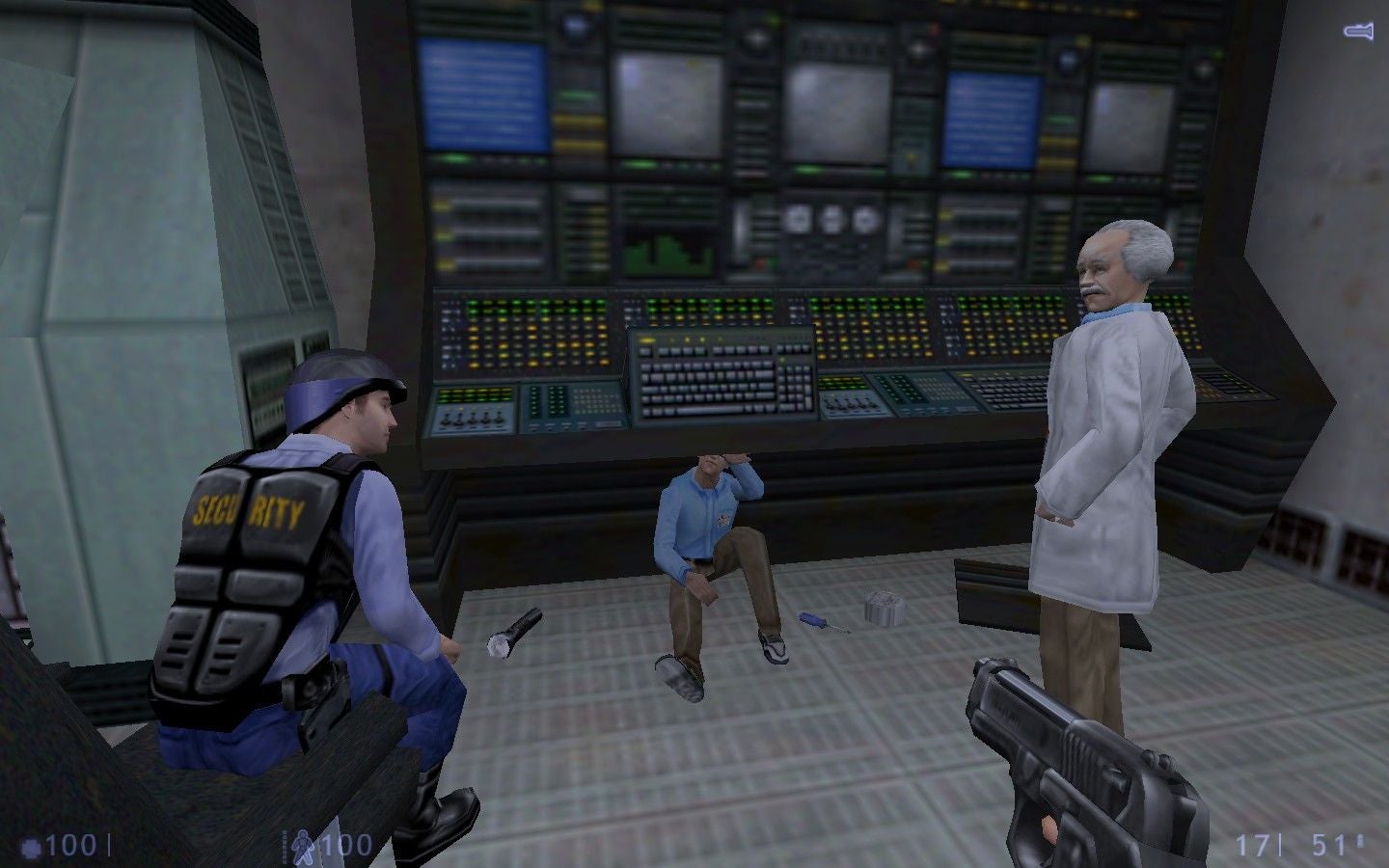 My personal favourite on this list, Blue Shift puts you in the boots of Barney the security guard. He appears in Half-Life 2 and its episodes, but before then in the original Half-Life game all the guards were internally known as Barney. Gearbox, developers of Opposing Force and Blue Shift, gave the main character of Blue Shift the same name, Barney, which seems to have canonised Blue Shift. (Though, like Opposing Force, it’s still a messy situation.)

Blue Shift is shorter than Half-Life and Opposing Force, but it also has a lot of action and has some nice fan service moments. For example, remember that guard at the start of Half-Life who is locked outside in the tram tunnel? Turns out, according to Blue Shift, that was Barney. Poor guy. 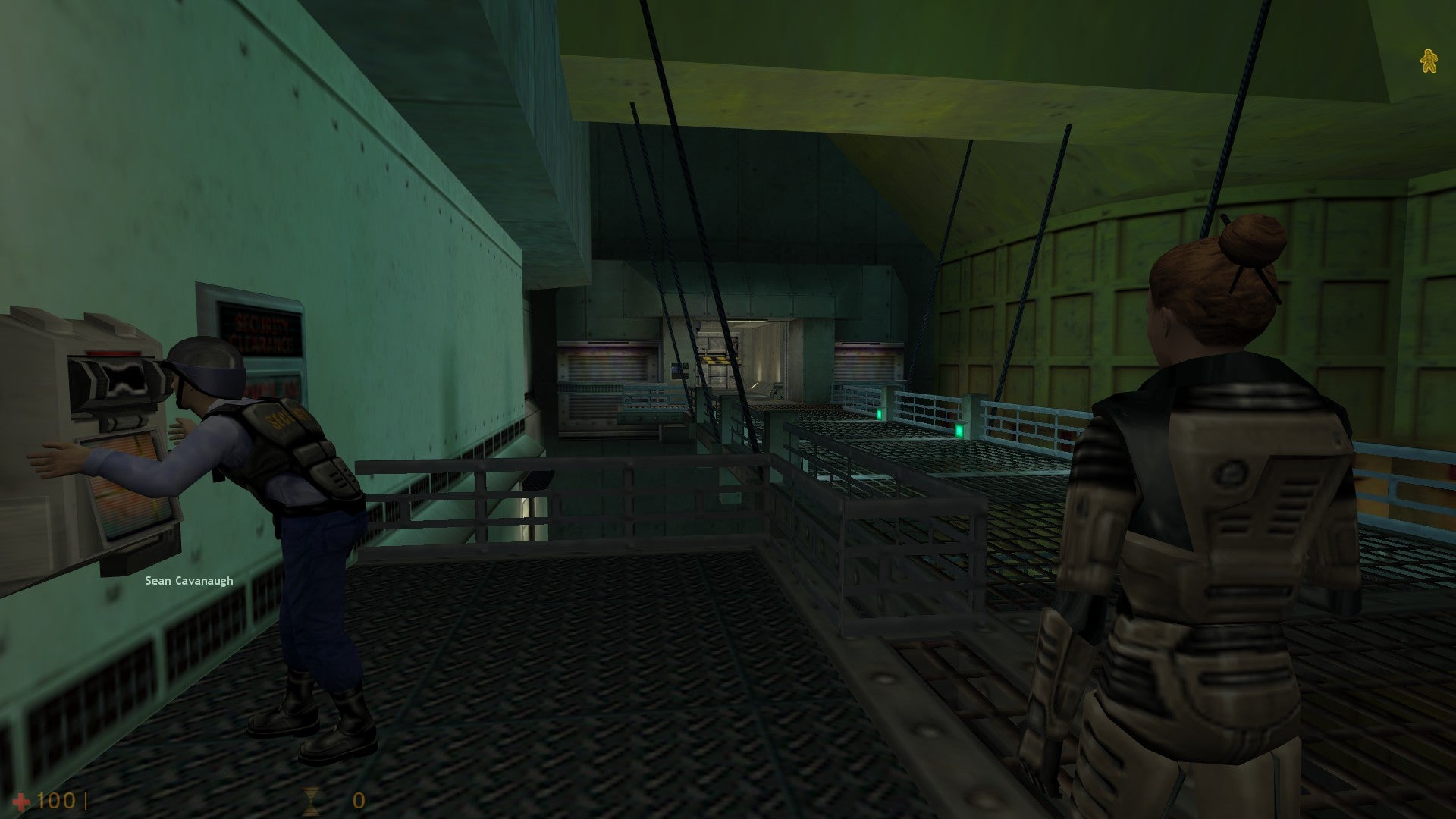 Back in Half-Life, when you get your HEV suit, you might have spotted two other areas on either side of your suit where other HEV suits once were. It turns out these were Cross and Green’s suits. I like the way Gearbox took a small detail from the original game, missing HEV suits, and built out a logical and interesting story from it. Decay has been ported to PC in the last few years and can be played online with a friend. If you haven’t played it and love Half-Life you should grab a buddy and check it out. 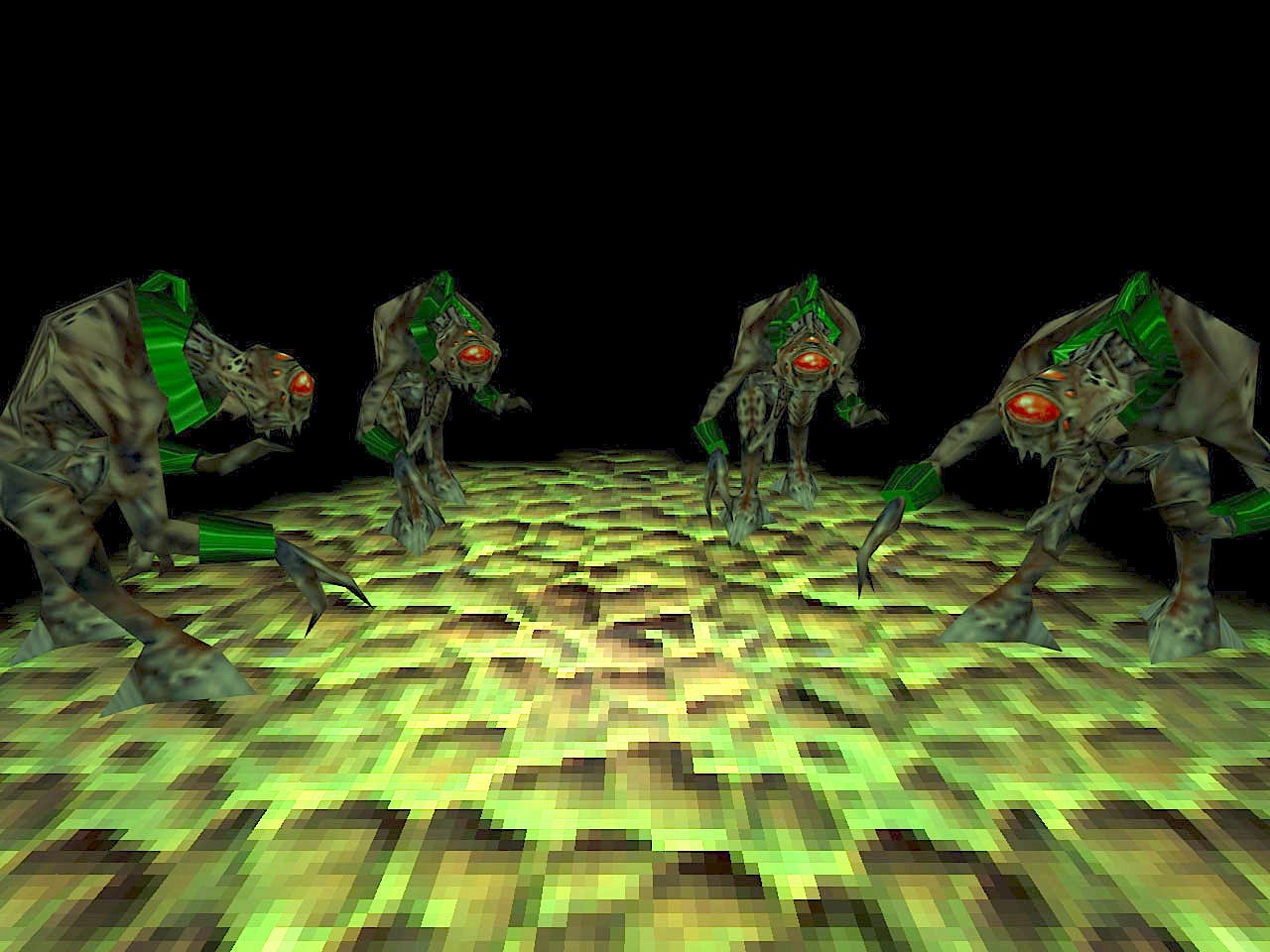 Another PS2 exclusive mode, also developed by Gearbox, Alien Mode lets players experience the original campaign of Half-Life as a Vortiguant. This mode changes all the human dialogue to gibberish, because aliens can’t understand English and makes barnacles passive to the player.

Alien Mode could be unlocked via a code or after beating every level in Decay with a perfect rating. If you beat Alien Mode you were treated to a short but different ending than the original Half-Life 1 ending.

I guess that’s a party for Vortigaunts. 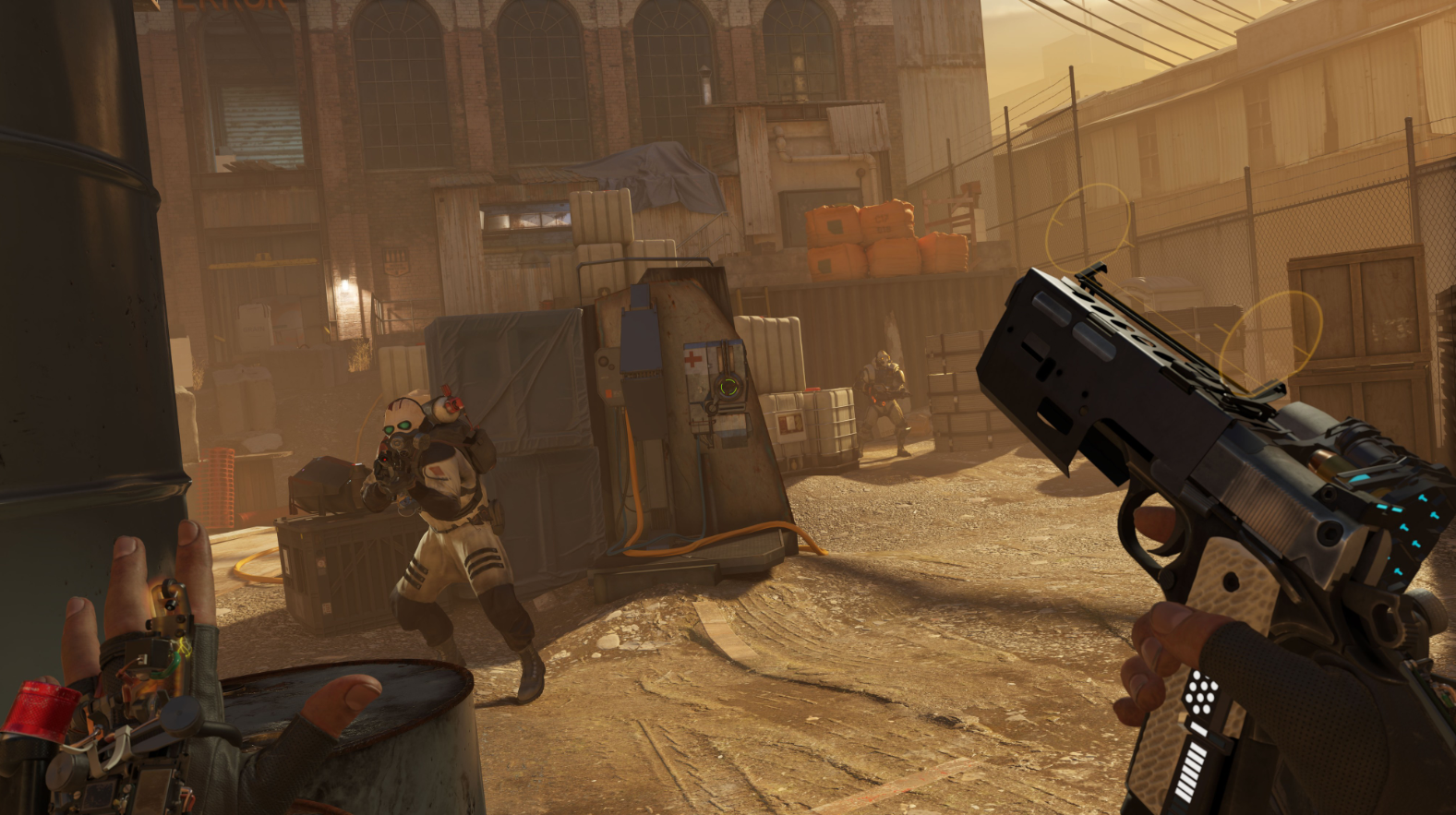 Alyx is an important game for Valve. In many ways it is them getting back to their roots after a decade of releasing and making popular online games. It is also a return to the franchise that they started back in the 90s. As a huge Half-Life fan, I’m so excited to get more Half-Life. And honestly, Gordon Freeman needs a break. No one is more deserving of a rest than him.