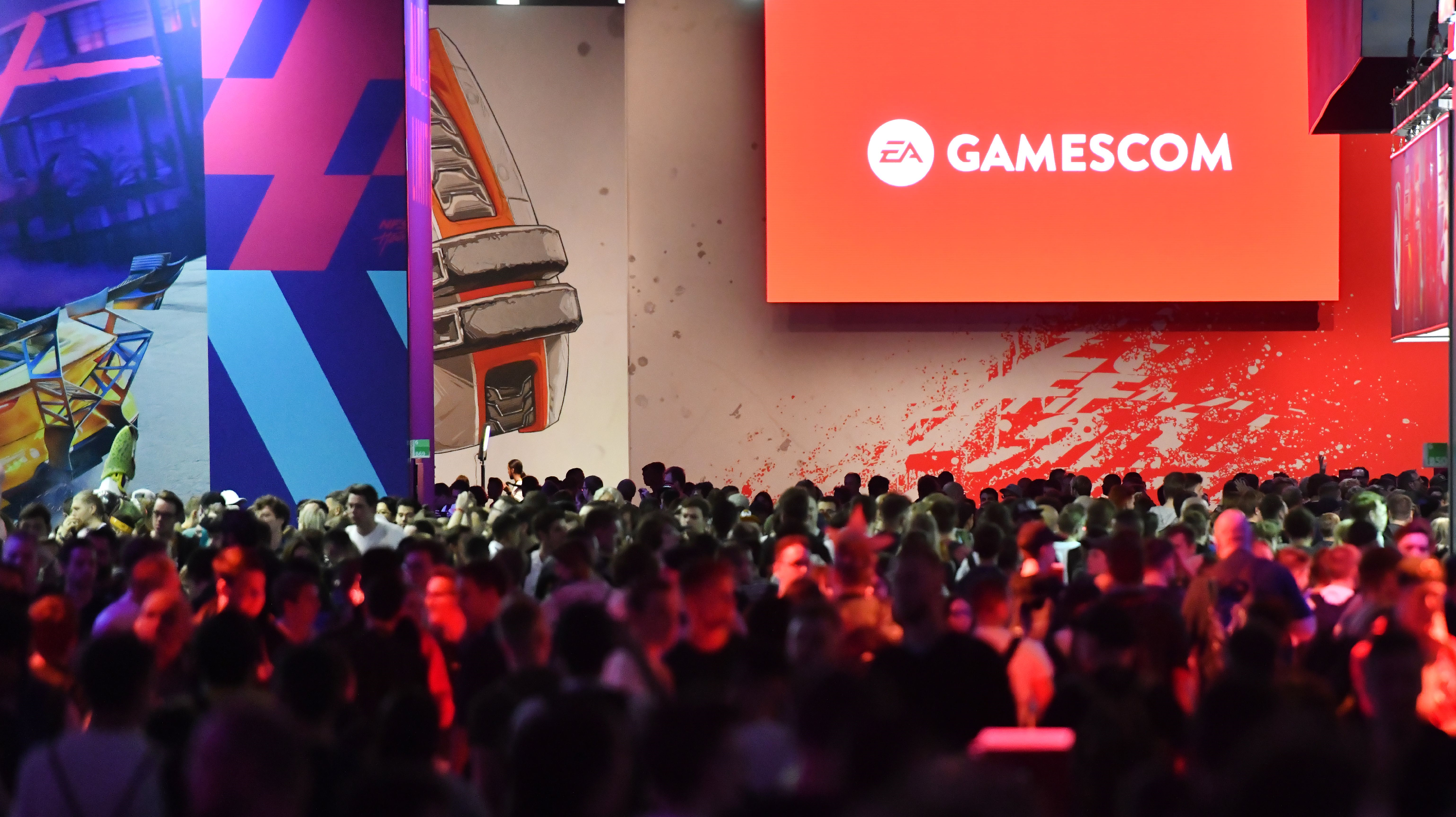 Gamescom, one of the biggest gaming conventions in the world, won’t be happening in Germany this year. Gamescom 2020 is cancelled, its organisers announced, but a digital version of the event is in the works.

“It’s official: unfortunately, gamescom will under no circumstances take place on site in Cologne this year,” the German Games Industry Association wrote in a statement. “We are, however, already working at full speed on a digital gamescom.” The cancelation is due to the ongoing Covid-19 pandemic, which has already cancelled this year’s Game Developers Conference and E3.

Originally, the event’s organisers were planning to re-evaluate whether it would be possible to go ahead with Gamescom 2020 as planned in mid-May, but a recent announcement from German officials meant a ban would be in place on all large events until August 31.

The continued cancellation of events has had a major impact on smaller gaming organisations such as Indie Megabooth, which announced it will be on hiatus for the duration of the pandemic. Meanwhile, there are several digital events planned. The Steam Game Festival, hosted by Geoff Keighley, is set to begin on June 9, the day E3 would have started, and will feature playable demos of upcoming games people can play from their homes.

Gamescom’s organisers said all ticket holders will automatically be refunded and that more information about a digital version of the event will be shared “in the next few weeks.”