Gwent now has a 100-level battle pass players in need of a goal can work on grinding through. Unlike just any battle pass though, CD Projekt Red says it wants Gwent’s to tell a story each season.

“At the start of each week, a new chapter of Journey’s story will be unveiled,” the company writes on the game’s website. “Not just any story, mind you, but one of witcher Geralt and master bard Dandelion, both off on a riveting adventure! There’s more, still, as their story comes with its own set of quests which, upon completion, will boost your Journey progression.” 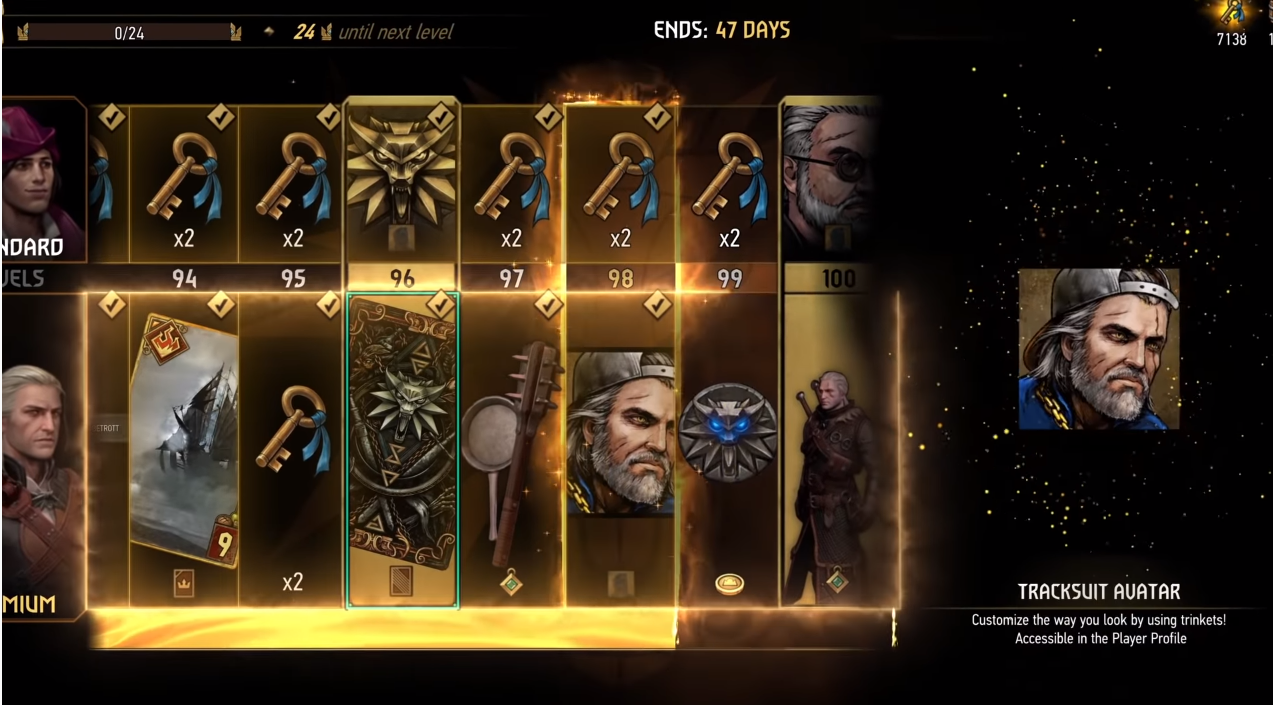 The pass will have a free and premium version of course, with the latter giving players extra rewards in the form of cosmetics and vanity items they can use to dress up their personal Geralt avatar. If this is all an elaborate way of making a Style Savvy spin-off I’m on board. 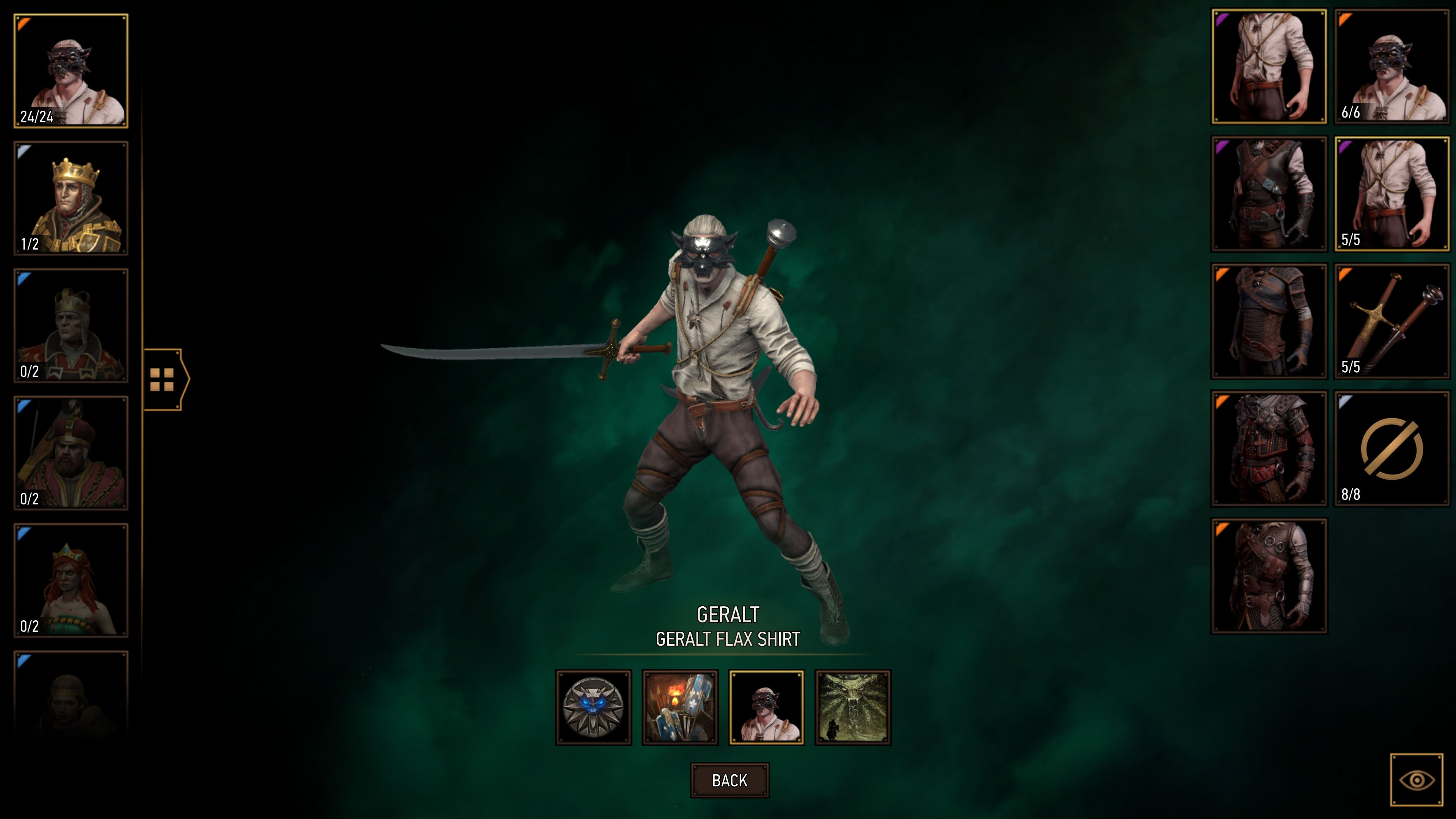 Who knows if this episodic narrative will live up to the interesting monster-of-the-week stories fans have come to expect from the excellent witcher books, open world RPG trilogy, and Netflix series, but it’s an interesting idea at least. A ton of games have spent the last couple of years following Fortnite’s lead and ditching randomised loot boxes in favour of battle passes whose rewards are known in advance. Most just feel like time cards you punch in and out of each time you play though.