Fortnite Will Be On Xbox Series X And PS5 At Launch 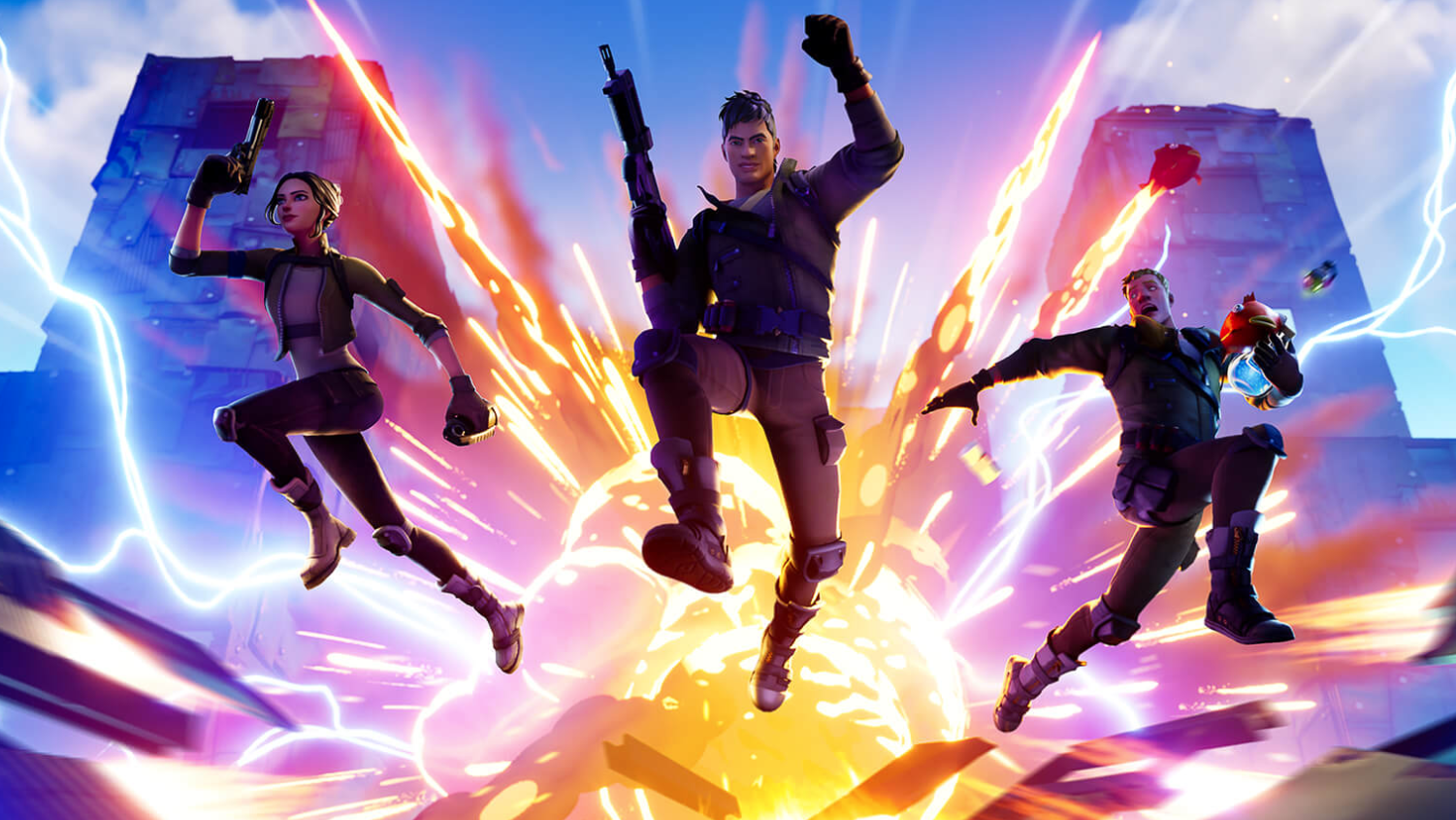 Epic Games confirmed today that its massively popular battle royale Fortnite will be available to play on next-gen consoles as soon as they are out.

It won’t be a new version of Fortnite. Instead it will be the one that currently exists, built in Unreal Engine 4, just running on new hardware. “While we can’t share specifics at the moment, more powerful hardware will allow us to improve performance and visuals,” Epic wrote in an update on the game’s website.

The company also said it plans to support cross-progression for existing players who upgrade to the new consoles, as well as cross-play between all versions of the game. It’s not totally clear though whether that means both cross-progression and cross-play will be available when PS5 and Xbox Series X launch, or somewhere down the road.

Fortnite will eventually get updated in Unreal Engine 5 in “mid-2021.” Epic also said it plans to continue supporting the game on existing platforms. Fortnite has already undergone some updates. Earlier this year Epic moved the game to a new physics system called Unreal Chaos Engine. True to its name it introduced some weird new bugs which the company’s been patching out in subsequent updates.