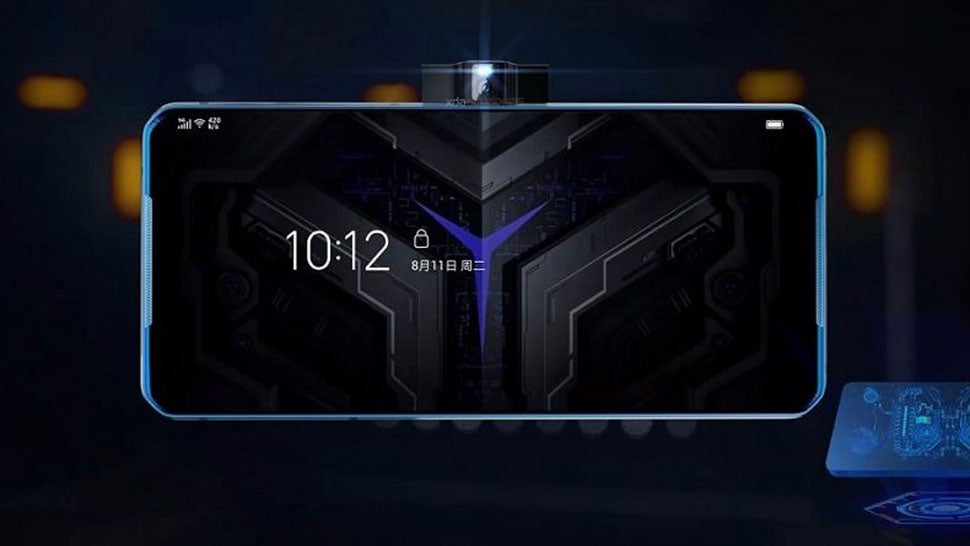 We’ve seen phones with punch-hole selfie cams, pop-up selfie cams, and even 360-degree rotating cameras. But now, new leaks suggest that Lenovo’s upcoming gaming phone might get the wildest front-facing cam of them all thanks to a side-mounted motorised selfie shooter.

The latest info about Lenovo’s upcoming gaming phone comes from XDA-Developers, who recently received some inside info and product renders from a “trusted” source with knowledge about the project.

Like a lot of other gaming phones, Lenovo’s Legion Gaming Phone is expected to feature flagship specs including a Qualcomm Snapdragon 865 processor, a screen with a 144Hz refresh rate, a massive 5,000 mAh battery, and ridiculously fast 90-watt wired charging. And based on some leaked product renders, the Legion Gaming Phone will sport a very aggressive esports-inspired design including a neon blue paint job, a bunch of Xs scattered around its frame, and potentially even some customisable RGB lighting.

OK, enough about that, let’s go back to the Legion Phone’s mysterious side-mounted pop-up camera. For a lot of people, the question is: What’s the point? On other phones with innovative (and also sometimes gimmicky) cameras, the goal behind rotating or pop-up selfie cameras is to remove any distractions from the front of the phone so people can get an unobstructed full-screen experience. But in that case, a top-mounted selfie cam would work just as easily a side-mounted camera.

But for gamers, who typically like to hold their phones in landscape while gaming, a top-mounted selfie camera (either a punch-hole cam or some kind of pop-up cam) doesn’t work because their view would get blocked by your hands. So by putting a pop-up camera on the side of the phone, it appears Lenovo’s goal is to allow people to take pictures or more likely livestream from their phone while gaming, instead of needing to rely on a secondary video capture device. 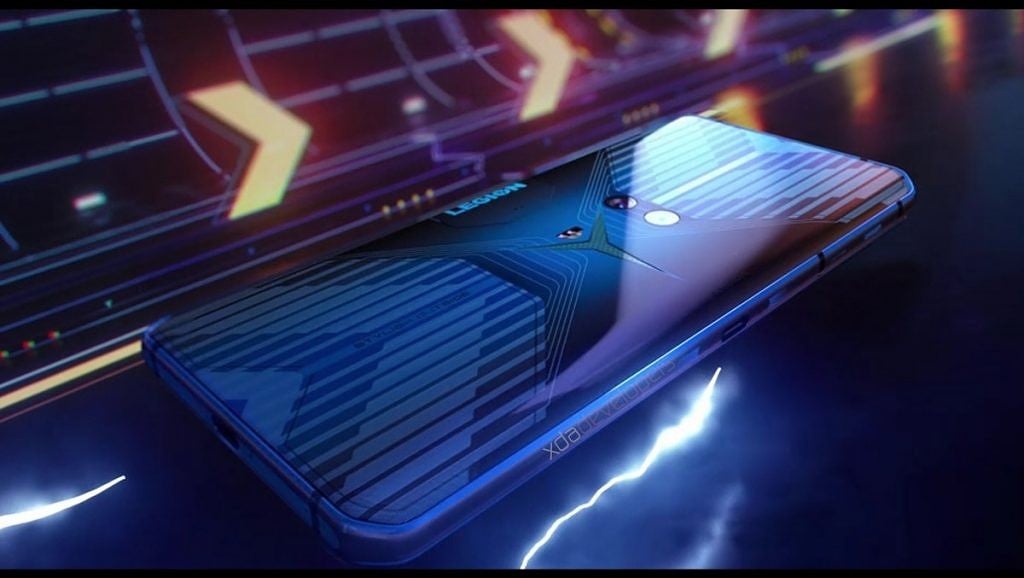 Admittedly, this may be an incredibly-niche use case, especially here in the west where mobile gaming culture isn’t quite as big as it is in Asia. But for gamers, it actually makes a lot of sense, and when you combine that side-mounted camera with the Legion Phone’s rumoured side-mounted USB-C ports, everything Lenovo is doing to support a landscape-first gaming phone could result in a really interesting device. After all, it’s not like the world really needs another fancy glass brick with big specs, so it’s nice to see Lenovo flip the script a bit when it comes to traditional smartphone design.

Unfortunately, we’re still in the dark about the Legion Phone’s pricing or availability, or if Lenovo even has any plans to release it outside of Asia. Hopefully, we’ll know more later this winter as more phones continue to trickle out.