A Boy And His Bike

How To Watch The Latest Pokémon Sword And Shield Direct In... 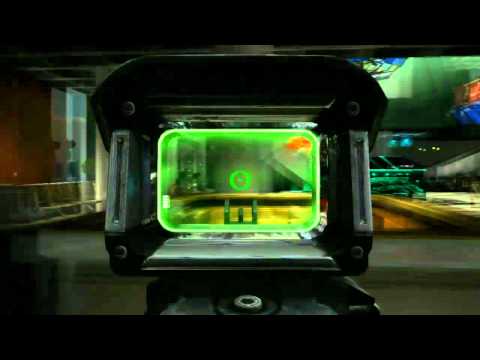 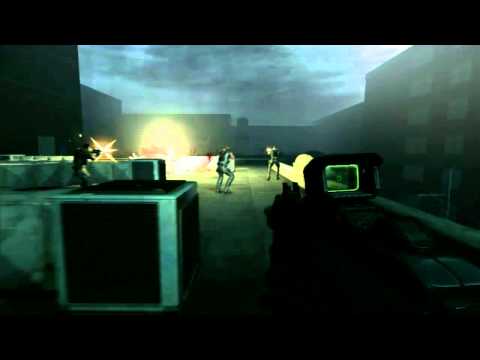 F.E.A.R. 3 (F.3.A.R. if you’re a dick) was originally planned for a summer 2010 release, then pushed to March, then pushed to May. Warner Bros Interactive Entertainment is pushing the PS3/PC/360 release yet again, to June 24 in North America, June 27 in Europe. 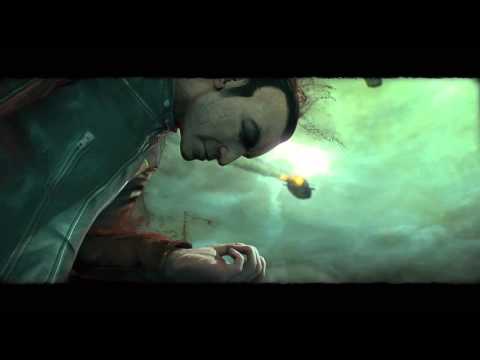 A pair of brothers tries to find their place in a town torn apart by the psychic influence of their tortured mother in F.E.A.R. 3, sure to be the feel-good game of the year.

Here’s a look at two of the mechanised suits found in upcoming horror shooter F.E.A.R. 3.

F.E.A.R. 3 Is Really About Family… A Psychic, Psychotic Family