Tales Of Arise Delayed To TBA 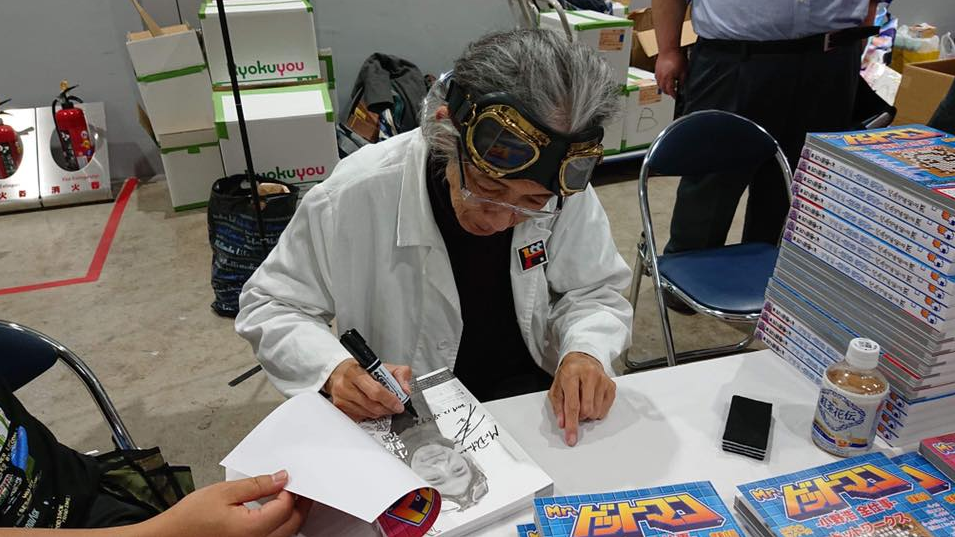 Hiroshi Ono, aka Mr. Dotman, created some of gaming’s most famous pixels while working at Namco. He was a graphic designer on iconic games including Pac-Man, Xevious, Dig Dug and Galaga. The designs were originally drawn by hand and according to Japanese retro game researcher Zek, they’ve been stolen. 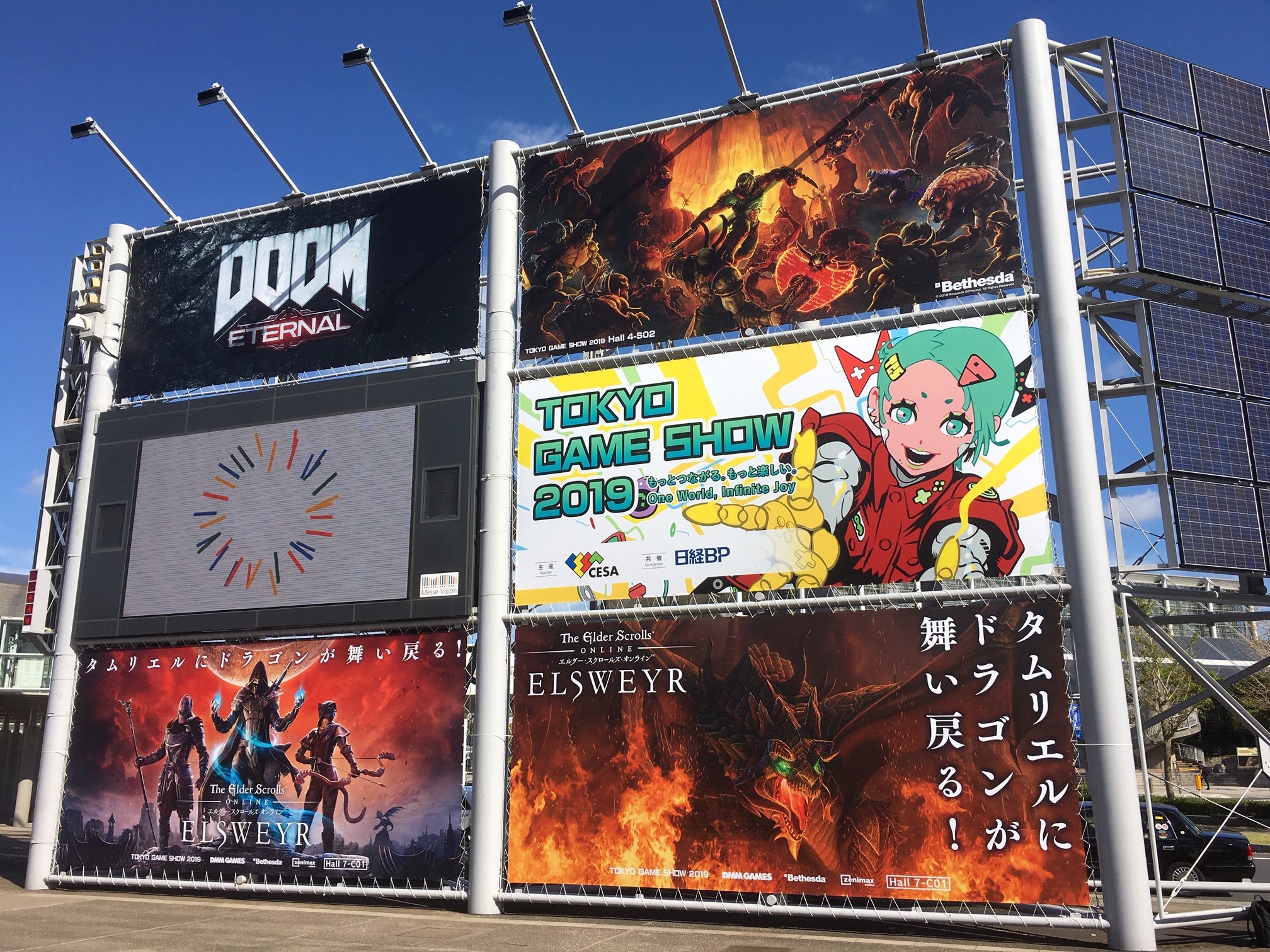 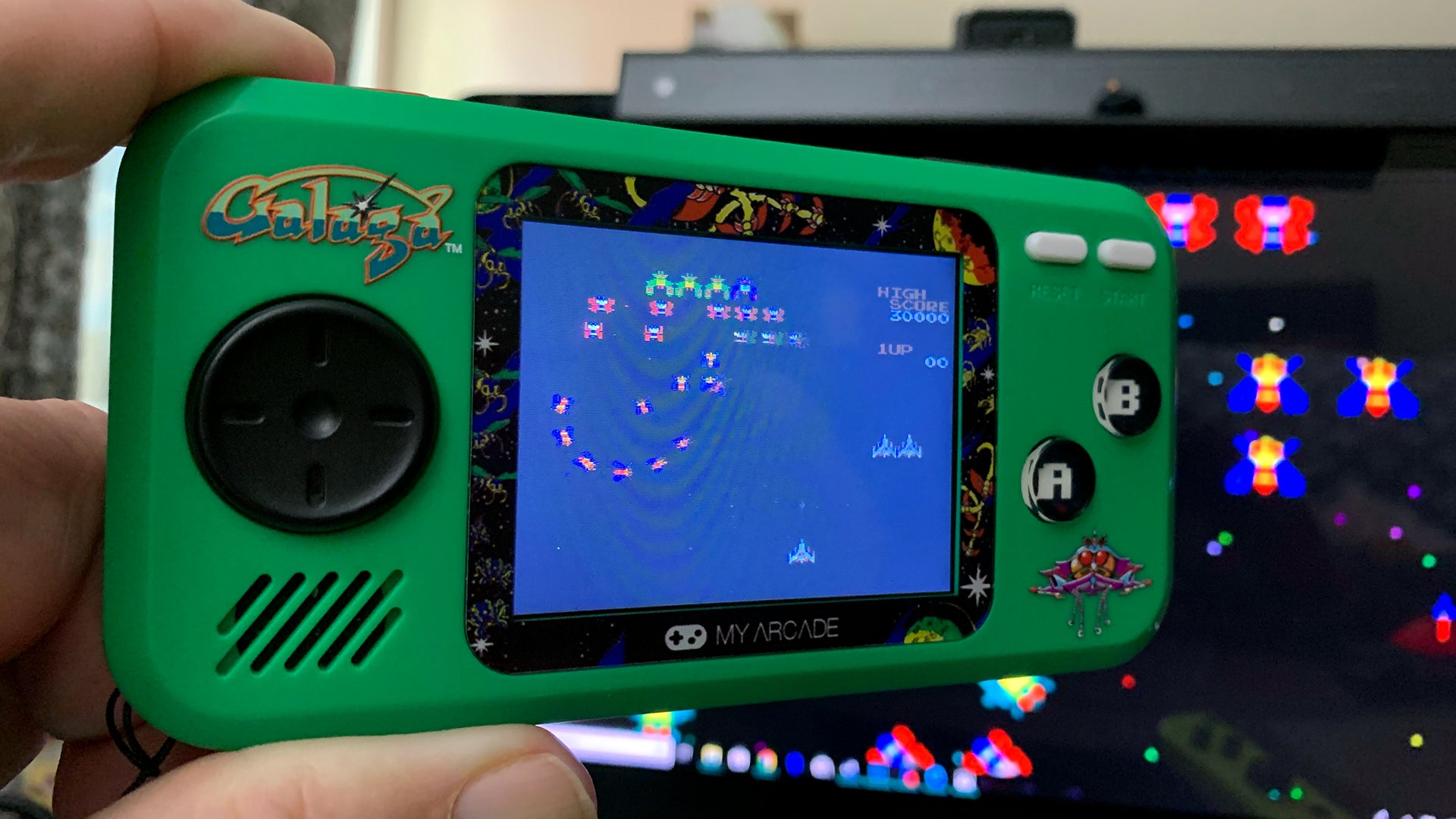 I’m Addicted To The First Three Stages Of Galaga

Stage one: Get one ship captured, then rescue it to double firepower. Stage two: Take advantage of doubled weaponry to wipe out aliens before they can even enter formation. Challenging stage: Kill 40 aliens for 10,000 points. Bonus stage: Feel deep satisfaction because nailing the first three stages in Galaga… 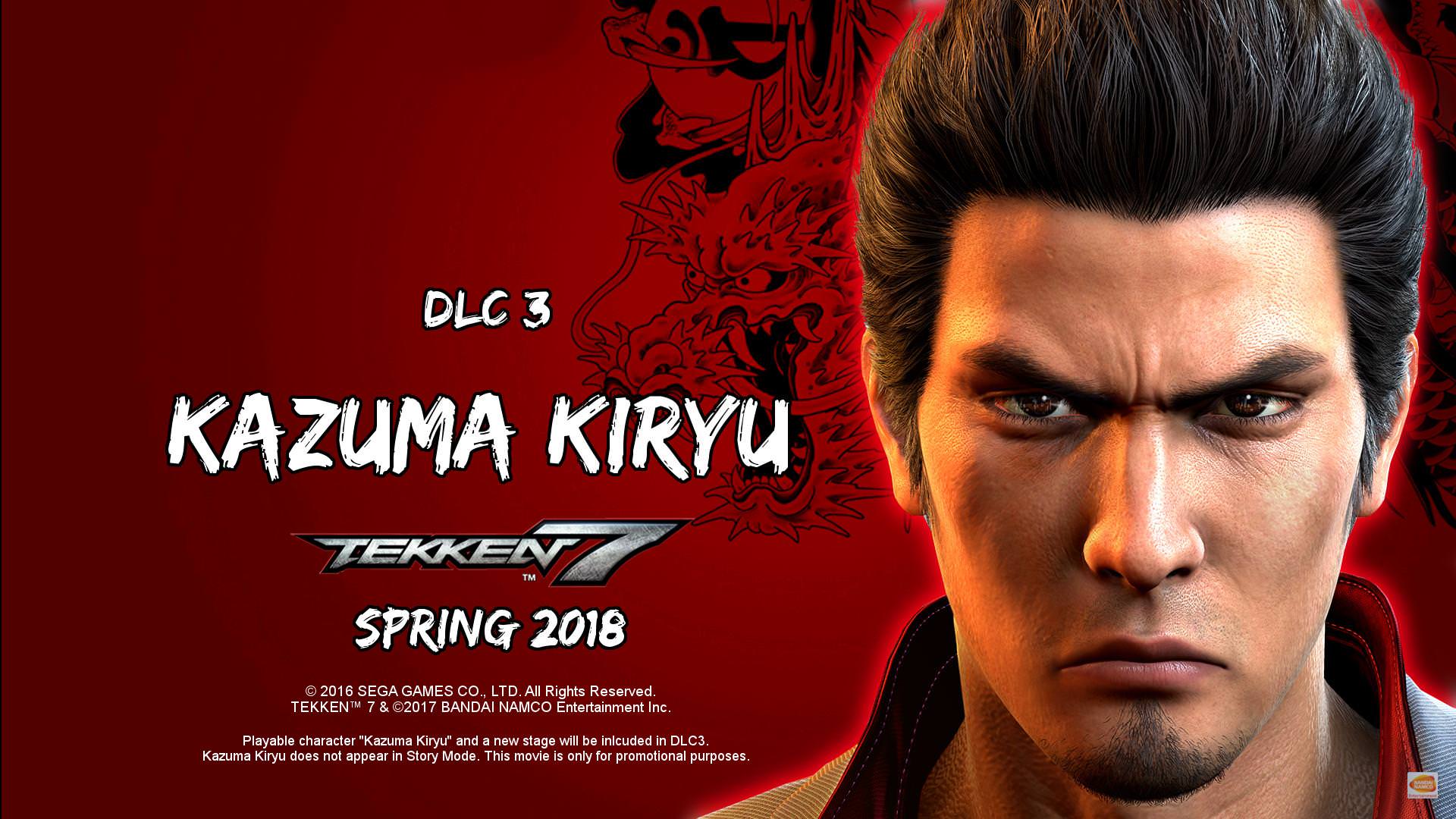 Forget Noctis, Here Are Other Ideas For Tekken 7 Characters 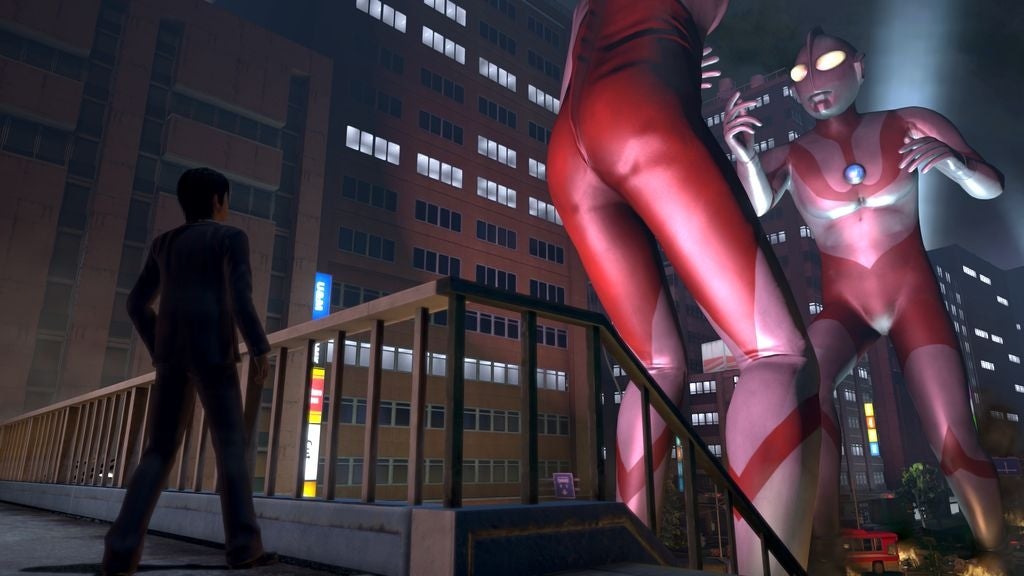 It Sucks When Ultraman Lands In Your City 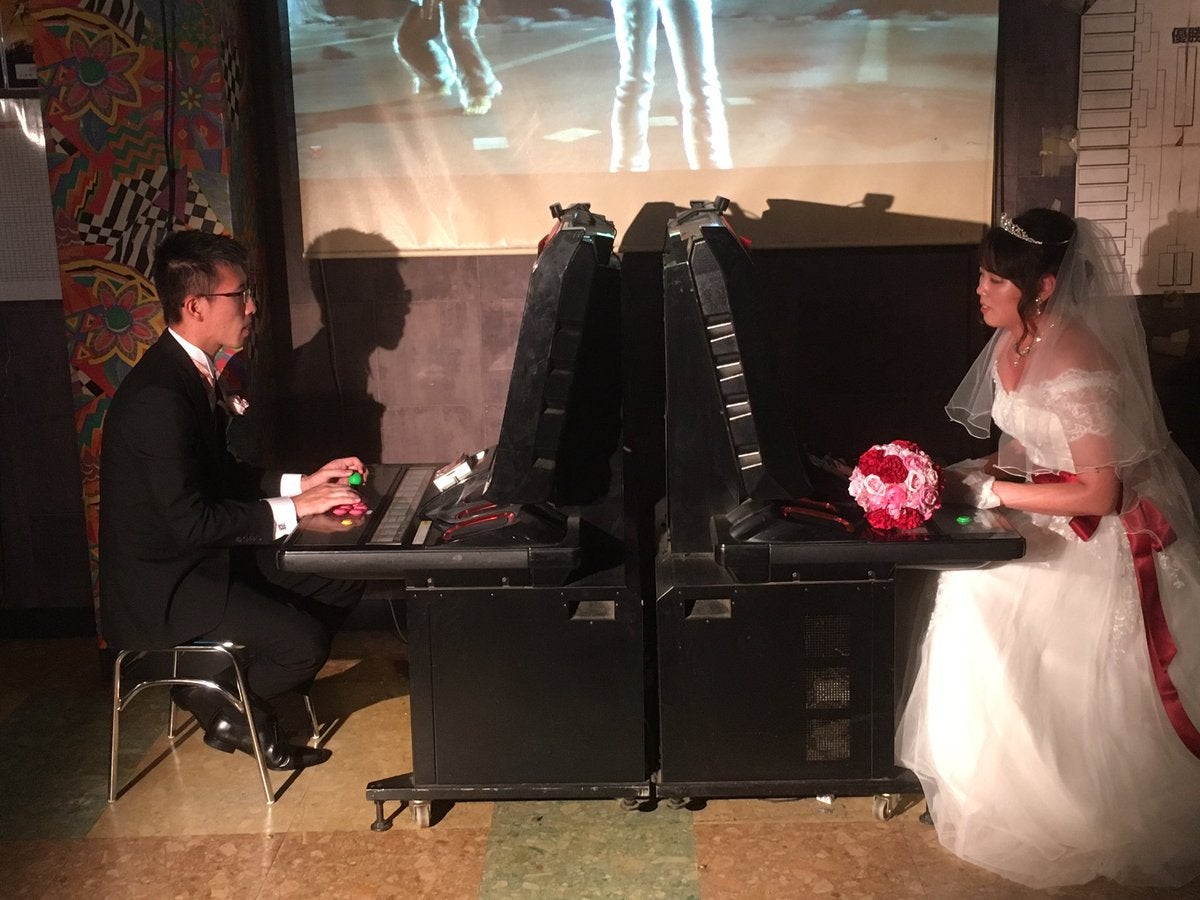 After Getting Married In An Arcade, This Couple’s First Fight Was Tekken 6

Groom Kazuhiro and his bride Yukiko were married yesterday at iconic Tokyo arcade Mikado. As the game centre points out, the couple’s first matrimonial quarrel was Tekken 6: Bloodline Rebellion. 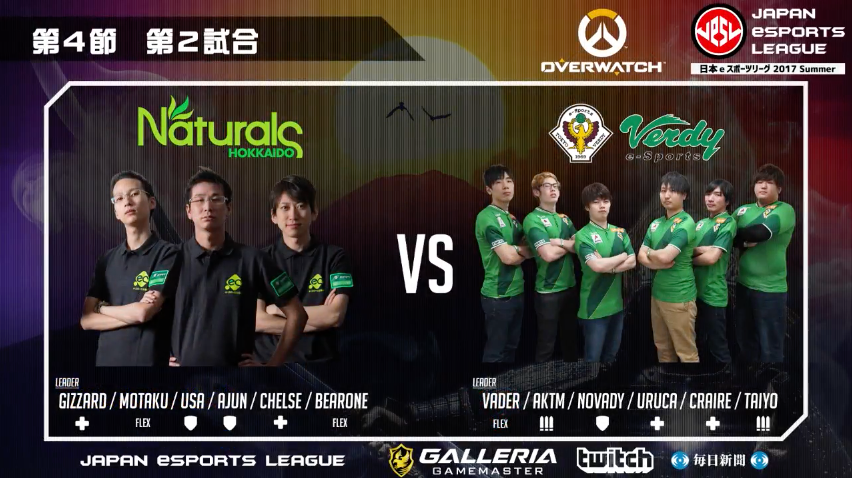 What Prevents Esports From Taking Off In Japan 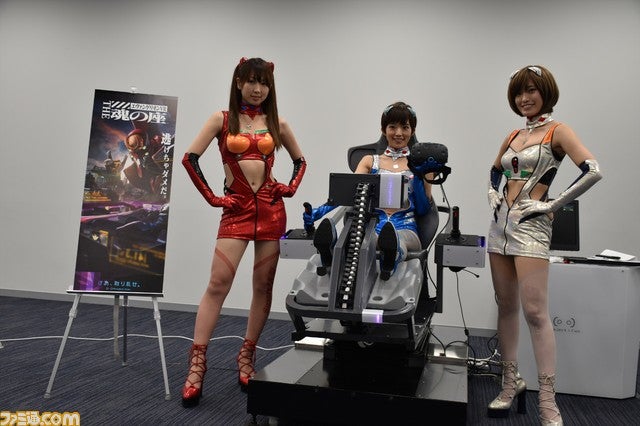 Evangelion VR Puts You In The Pilot’s Seat, Literally