Tencent Buys Up Back 4 Blood Devs Turtle Rock, Its Sixth Studio Purchase In 2021

I know, I know. The last thing the world seems to need right now is yet another Marvel video game. It feels as if a dozen have been announced and about as many have been released in the last few years. On top of that, this is a mobile game, so I know a lot of you have already checked out. But listen to me. I think Marvel Future Revolution is a fun open-world MMORPG that’s bursting with wild comic-book energy and isn’t nearly as annoying to play as Marvel’s Avengers.

The Ni No Kuni Mobile Game Is Making An Absolute Killing 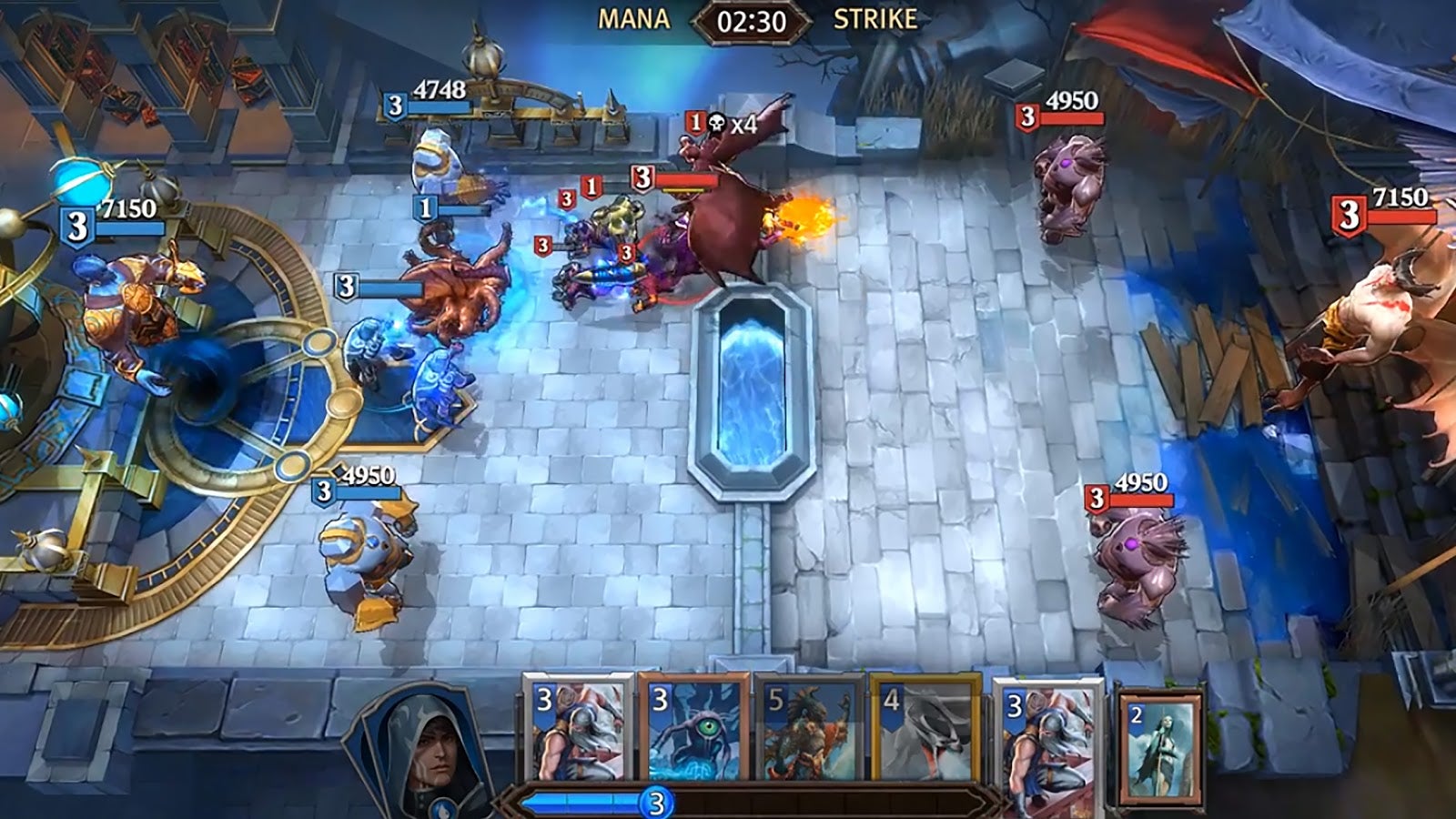 The Latest Magic: The Gathering Game Is A Decent Card-Based Tower Defence

If you want a pure Magic: The Gathering video game experience, stick with Arena. Netmarble’s Magic: Manastrike, out now for…

Lineage 2: Revolution, the mobile MMO that almost plays itself, has picked up a substantial number of players since its…