The depiction of police in video games has taken many forms over the years. Officers might appear as antagonists exemplifying corruption and violence, or as benevolent forces doing their best to protect and serve. Recent weeks of protests against police brutality and racism have upended video games’ ability to depict… 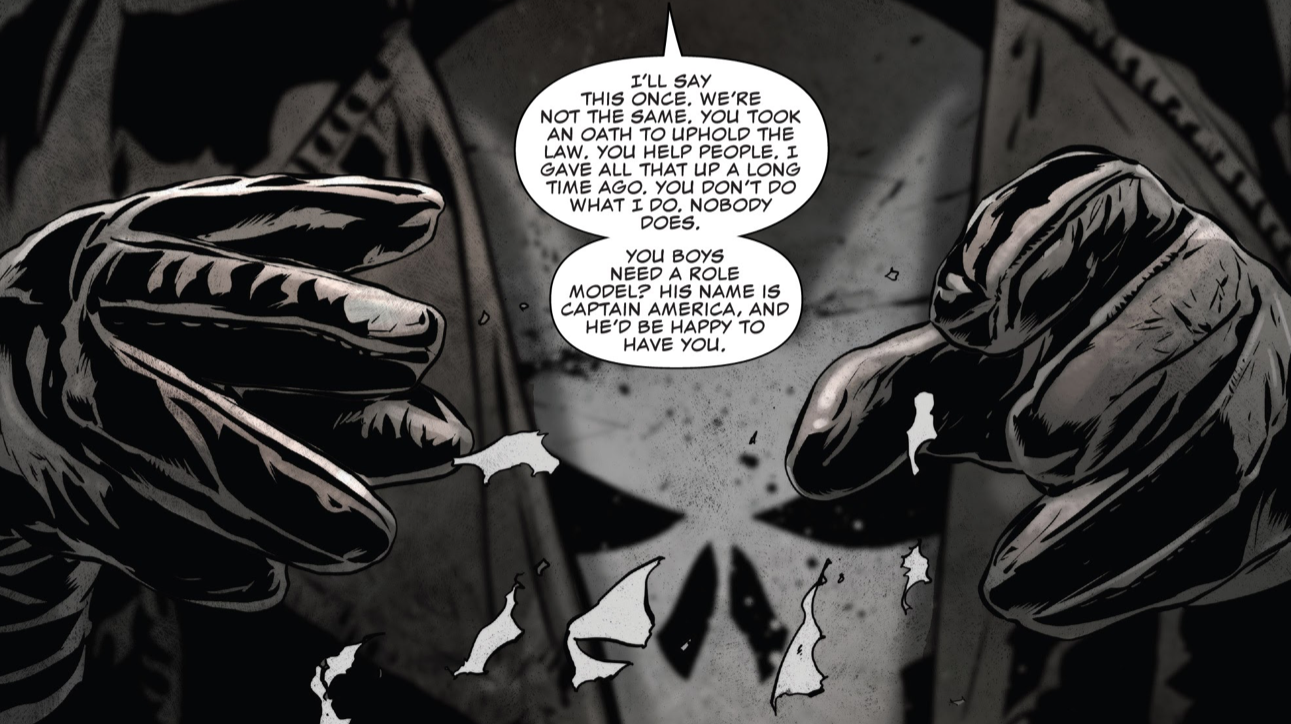 Despite the many heroic things he’s done over the years in Marvel’s comics, Frank Castle is, at his core, a particularly deranged vigilante whose sense of justice is so extreme that the proper superheroes he often crosses paths with see him as a more of a problem than an ally. YouTuber Etika Livestreams Himself Getting Detained By Police To 19,000 Viewers 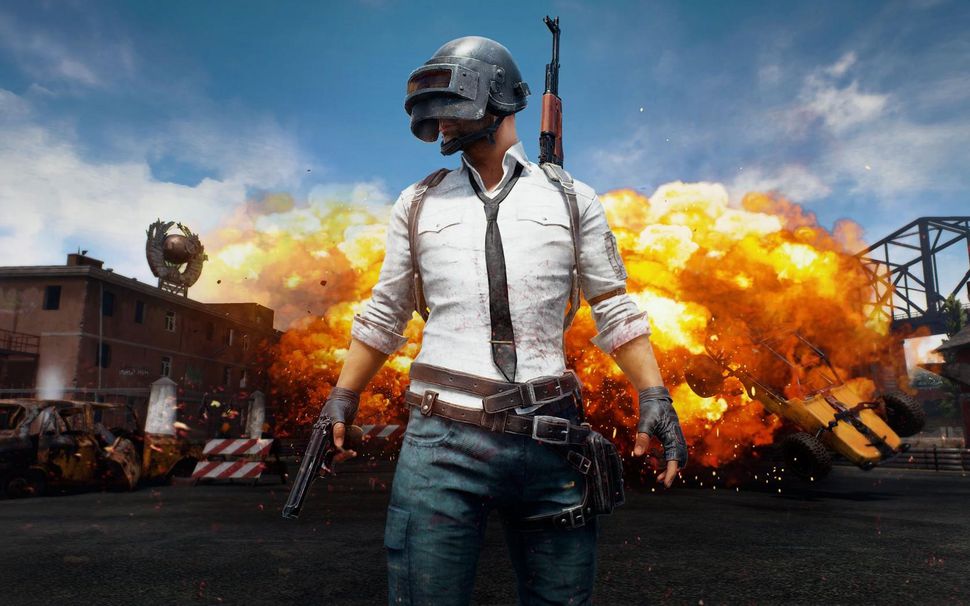 Swatting is pretty much the shittiest prank a person can pull, if you can even call an action that might lead to someone’s death a “prank.” Somebody calls the police and accuses somebody else—often someone who’s livestreaming—of an in-progress crime so heinous that a SWAT team shows up at their…