Kirby Fighters 2 Is Like A Carnival Game Version Of Super...

Games On Xbox One External Drives Will Be Instantly Playable On...

Destiny 2 Is Getting Snow Storms

The Entire First Rayman Game Has Been Remade (And Then Some)

PlayStation Classic is a faithful reproduction of the experience of playing original PlayStation games in the mid-1990s. In that respect, it succeeds. What it lacks is passion. 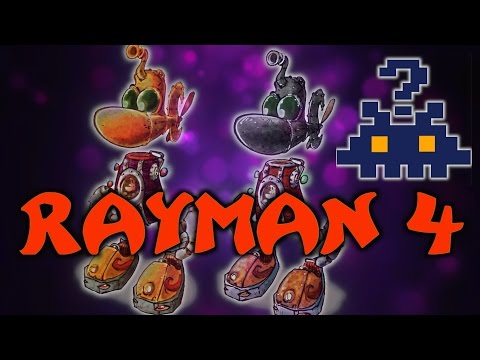 The Rayman series of platformers are far, far better than people give them credit for. And it’s a shame Rayman 4 was eventually cancelled — and replaced by Rayman Raving Rabbids on the Wii — because the project sounded really interesting.

How To Create A Convincing Fake Smash Bros. Rayman Leak

The fantastic Rayman Legends comes to non-Nintendo next-gen in February. During Ubisoft’s fiscal year 2013-2014 conference call, CEO and chairman Yves Guillemot revealed that the second game in the limbless wonder’s console rebirth will hit next-generation consoles in February 2014. Can it possibly get any prettier?