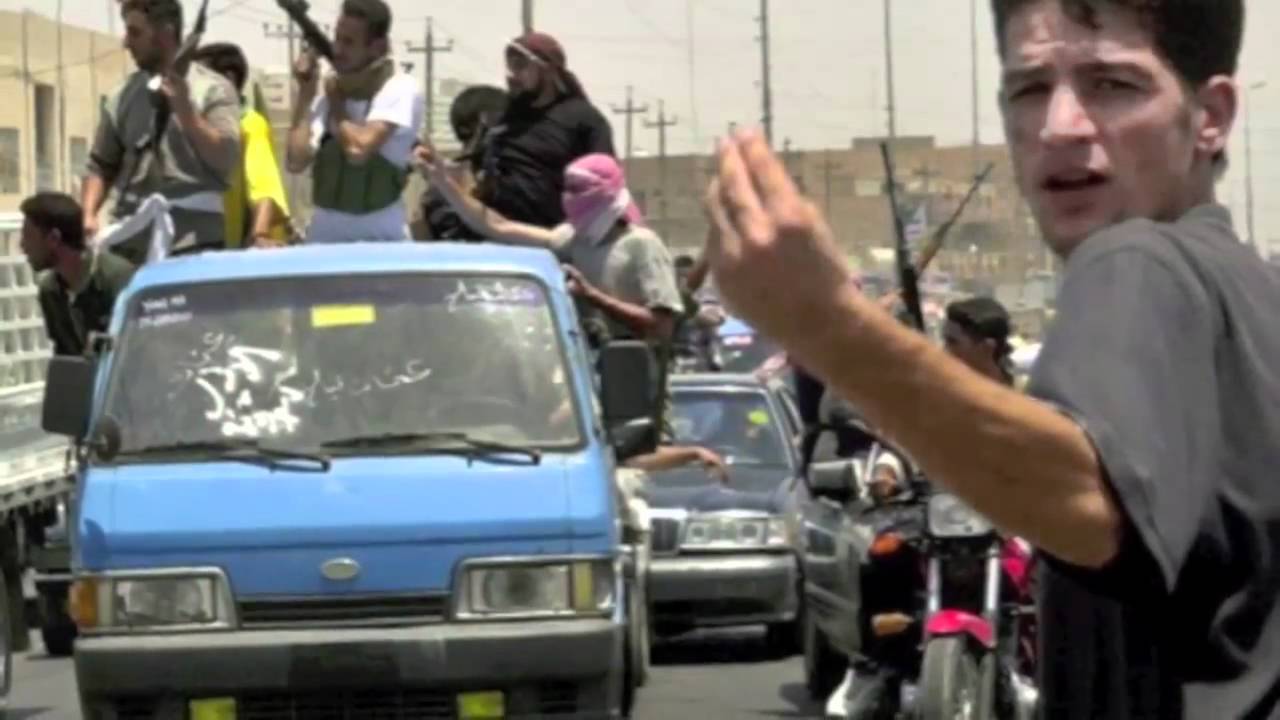 One hundred and six missions later, virtual war ends for Kuma War with the playable, video game re-enactment of the killing of Osama Bin Laden.

Earlier this week Kotaku broke the news that Kuma Games was returning to their semi-retired Kuma War first-person shooter series to create a final mission for the game that recreates the Navy SEALs attack on the Abbottabad, Pakistan compound and killing of Bin Laden.

Today, Kuma Games CEO Keith Halper confirmed that the free-to-play mission will be available on Saturday.

“Since 2003 we’ve chronicled military conflict in a changing world. The defeat of the Taliban, the capture of Saddam, IED & drone attacks, two Surges, elections and Iraqi heroes defending their own representative government. We’ve brought all of these to life to millions of gamers in quick-release, high quality, game episodes,” says Keith Halper, CEO of KUMA Games. “Using games, we’ve brought critical history to a generation raised on digital media. But KUMAWAR II was a story without an ending… until now. We had to go back for one more ‘ripped from the headlines re-creation.’ We had to end ‘The War.'”

The episode, The Death of Osama bin Laden, was crafted in just four days.

“We are sticking to our retelling of real-world events, and that means a lot of reading and research, as well as talking with sources so we can get it right, ” explains Mike Thompson, Project Lead. “It’s not fun telling an artist to start a model over after an all-nighter because someone found a mysterious tail rotor, but that’s what we do to get the job done.”

The team also created the above “video poem” to help people reflect on the death of Bin Laden and what it could mean to the world.