Osama Bin Laden’s Demise, As Told Through A Game Of Super Mario Bros. 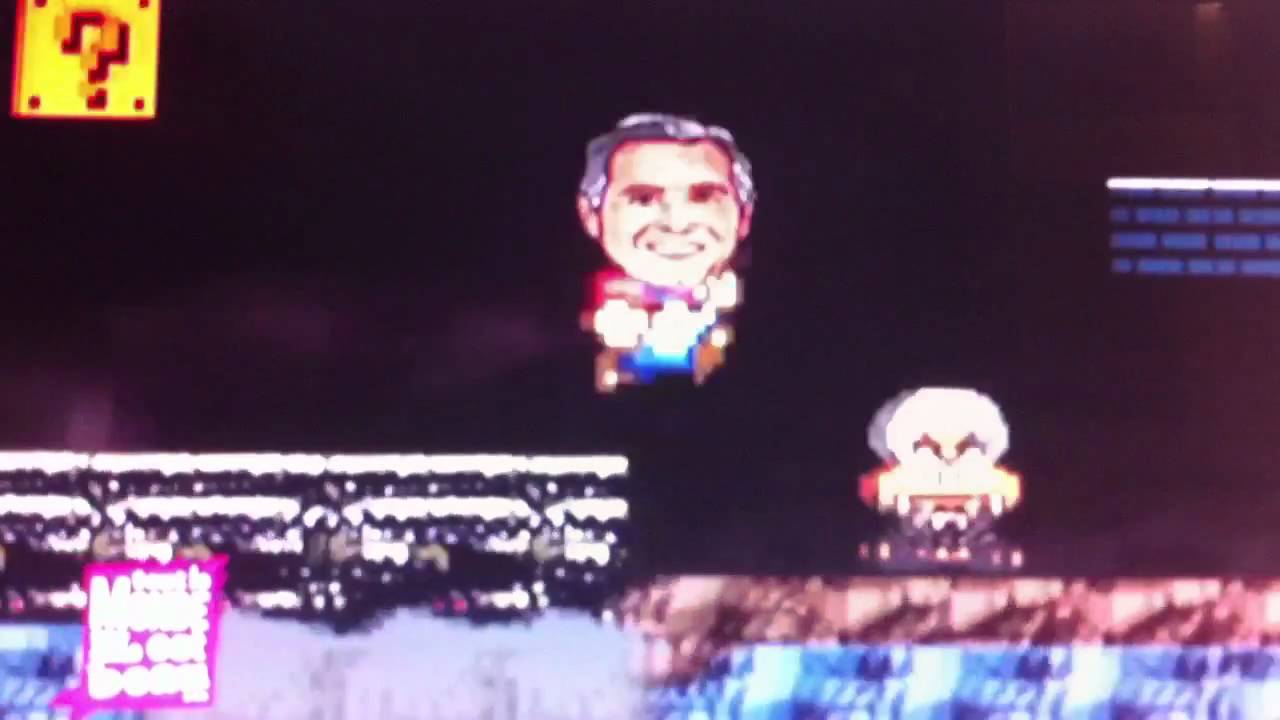 The assassination of Osama bin Laden has already provided modders and commentators with political video game fodder, but this French TV show kicks it up a notch with a fanciful presentation of Super Mario Bush.

In which the former Al Qaeda leader is Bowser, and Mario is played by George W. Bush. At least, he is until he picks up the 2008 Presidential Election Mushroom.

Even if you’re not the type to normally enjoy a bit of good political satire, this is really well done.