A Look At Call Of Duty: Black Ops Annihilation In Action 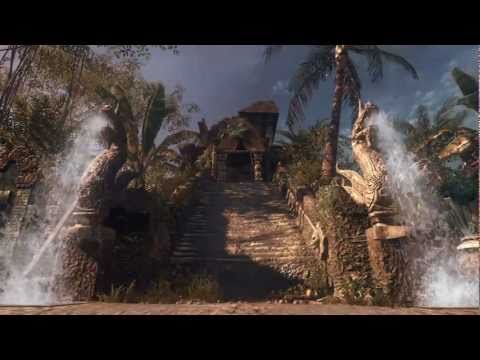 Here’s our first look at the next map pack coming to Call of Duty: Black Ops.

In the video we get a quick walk-through of Annihilation’s four maps: Hangar 18, Drive-In, Silo and Hazard.

Silo is based on a Russian underground nuclear missile construction site. It is also, the devs say, the biggest map in the game.

Drive-In Is meant to be another Nuke Town-esque map. It’s very small, but still has a nice mix of settings.

Hazard is a complete re-imagining of World at War map Cliffside. The game has been reworked to include a massive golf course and designed to focus on long-distance engagements.

We also get a look at Shangri-La, the latest zombie mission in the game. The map has new weapons, items and ways to move around. This is meant to be a pretty tight map that pushes through the “levels” of the game.