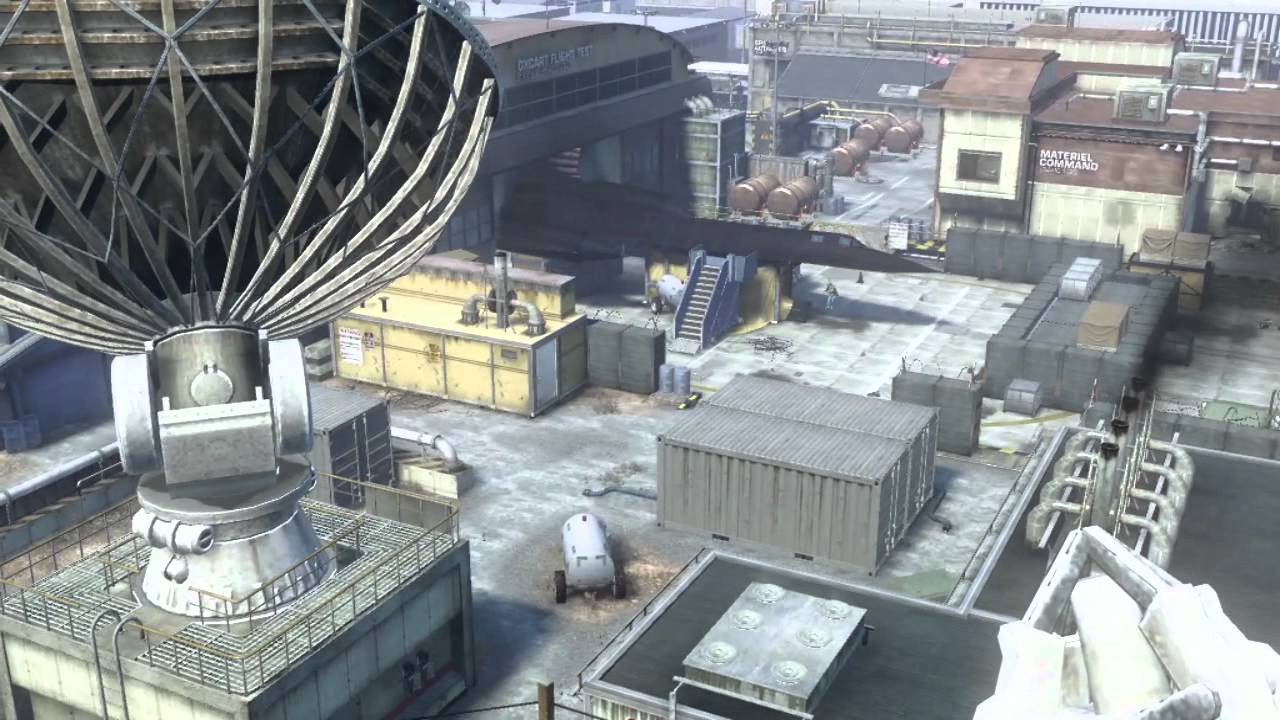 The third downloadable add-on for Call of Duty: Black Ops, “Annihilation”, hits next week (for Xbox 360, that is), bringing with it four new maps and one new zombie-slaughtering “experience”. Want to see? Watch that video.

You’ll get a peek at those maps – Hangar 18, set in a highly classified military base of Area 51; Drive-In, a colourful, ’60s era drive-in theater; Silo, a Soviet nuclear missile site; and Hazard, a Cuban golf course – plus Shangri-La, an exotic jungle map teeming with zombies and zombie monkeys.

“Annihilation” for Black Ops hits Xbox Live on June 28. Expect it to hit the PC and PlayStation 3 later, after Microsoft’s window of exclusivity closes.