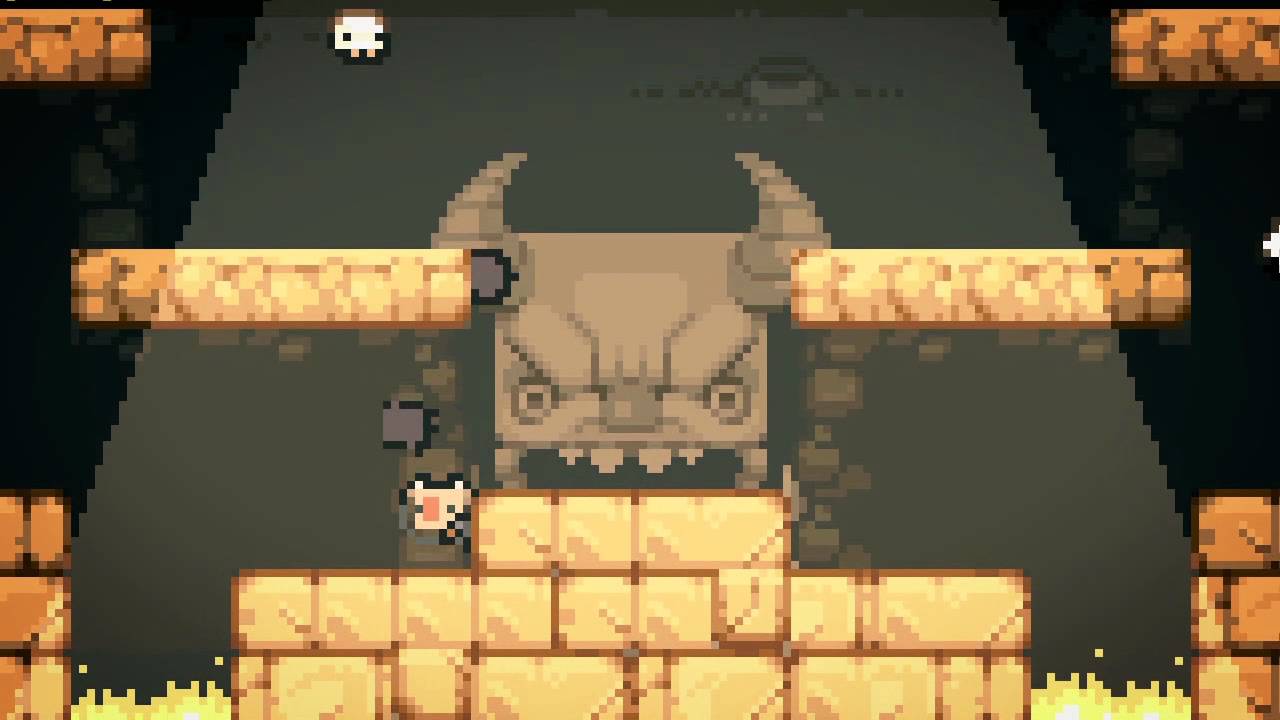 Vlambeer’s Super Crate Box — which you can play now, for free — is coming to Apple’s iPhone, iPod touch and iPad next month, thanks to the porting prowess of Halfbot (developer of The Blocks Cometh, FYI). Watch and see why it might be worth your dollar(s).

News of the iOS port of the very challenging Super Crate Box comes via TouchArcade and this newsy trailer, which tells of iPhone and iPad support, as well as an option for precision control’s with the ThinkGeek iCade cabinet. Having played some Super Crate Box in my time, I consider this an important development. Maybe you should too?