The Grindy Grooves Of Danny Baranowsky 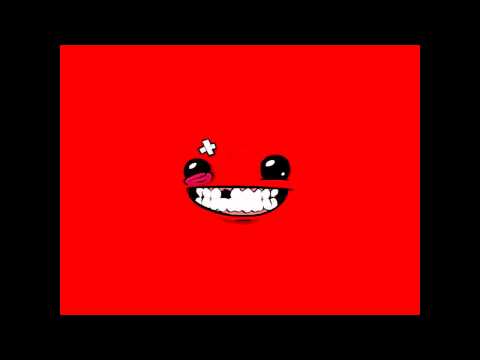 I’ve written in the past about how much I like Danny Baranowsky’s work, but tonight during Kotaku melodic, we’ll be running a more in-depth feature about him, so I thought it would be cool to share some of his non- Binding of Isaac work.

You can download most all of this stuff at his Bandcamp Page.

Up top, we’ve got the main theme from Super Meat Boy, which is most likely my favourite of Baranowsky’s soundtracks.

This new version of the “Mimiga Town” music is terrific; Baranowsky’s work updating the original score is a big part of why I like the newest version of the game as much as I do. Groovy.

I think that Adam Atomic’s Canabalt was the first iPhone game to ever tell me to wear headphones before playing it. Thanks to Baranowsky’s killer opening track, I was always glad I did.

Another of Baranowsky’s driving, heroic themes in the vein of Super Meat Boy. Killer.

The Binding of Isaac

I have, of course, already written about how good this soundtrack is, but what’s one more spin through it! This track, “Divine Combat,” is probably my favourite of the bunch, and one of the best boss themes I’ve heard since Final Fantasy VII.