The True Ending Of Asura’s Wrath Drops Next Month, Followed By Street Fighter 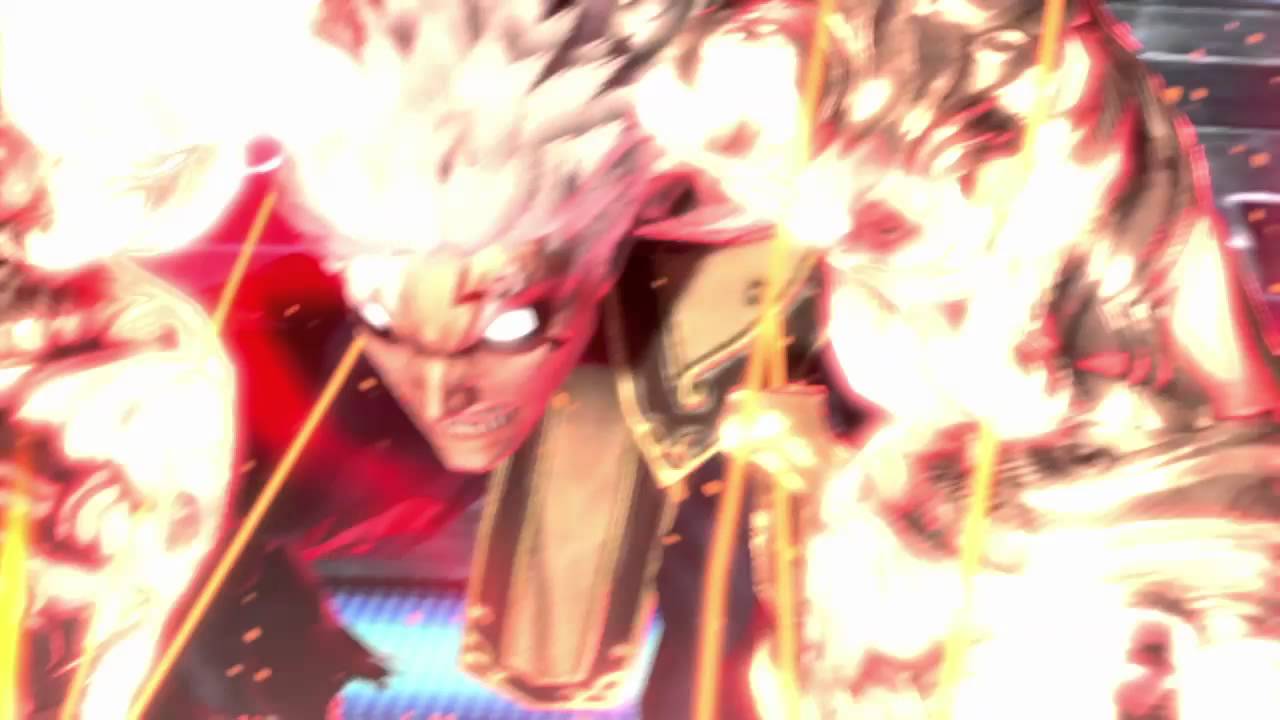 Today sees the release of the first of five rounds of downloadable content for Capcom’s interactive anime epic Asura’s Wrath, the beginning of a five round cycle that ends with a pair of Street Fighter grudge matches.

The Asura’s Wrath DLC spectacular kicks off today with the release of Episode 11.5: Forging Ahead, followed next week by episode 15.5: Defiance. Both feature stories bringing two episodes of the game’s main storyline, with animation top anime talent.

Then on April 24 Capcom releases Part IV of the Asura’s Wrath story, with four bundled episodes representing the true ending of the game. This is probably a result of completely silent reaction to the game’s original ending.

And once the game truly ends, it’s time for some Street Fighter! Ryu and Akuma take on Asura in two final rounds of downloadable content, scheduled for release May 8 and May 15 respectively. Judging by the trailer, it looks like we’re getting Street Fighter-style battles mixed with over-the-top Asura cutscenes. I approve.

Say what you will about the non-interactive nature of this game, I am completely in love with it, and would gladly pay $US15 for eight new episodes if I hadn’t already trade the copy I purchased for something else. Oops.