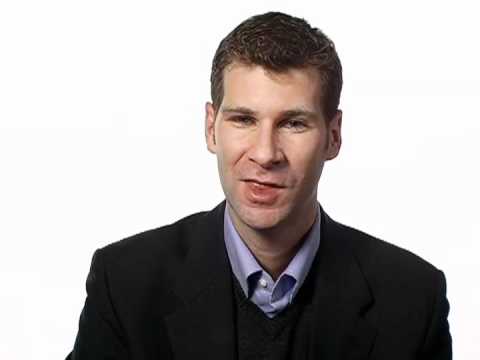 Analyst PW Singer, of the Brookings Institution, has written several books examining how warfare and the military operate in the 21st century. He’s previously written on the intersection of combat and entertainment.

In this video for Big Think, Singer discusses the intersection between the real-life military and the generation of soldiers who grew up on games. There are challenges, he says, where everything becomes too like a game: “You have people just like they’re sitting around playing video games, you know, ‘take that one,’ ‘hit that one,’ and even cheers would happen when you take out a site. And so you constantly have to remind people, look: this is a mission. Lives are at stake.”

Singer also describes how the military has “tried to free ride” off of video game culture, using America’s Army as a recruiting tool and using video game controllers to control weapons. Younger soldiers who are more versed in gaming, it seems, are taking to modern tasks better than their older, more highly-trained peers, changing military culture significantly. The piece is worth a listen.