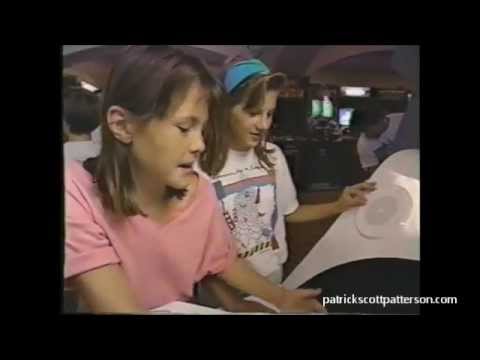 We’ve looked at Sega’s pioneering role in the world of 3D gaming before here on Total Recall, but only briefly stopped on Time Traveler, one of the company’s two and only attempts at holographic, 3D arcade gaming.

This antique video, from Time Traveler’s 1991 debut, gives only a few hints as to how unsuccessful these machines would be. It all starts so promising! It’s only towards the end, when people are actually playing it, that you realise, oh, this is nowhere near as cool as it sounds.