Marvel’s ‘Civil War’ Gets The Pinball Table Treatment From Zen 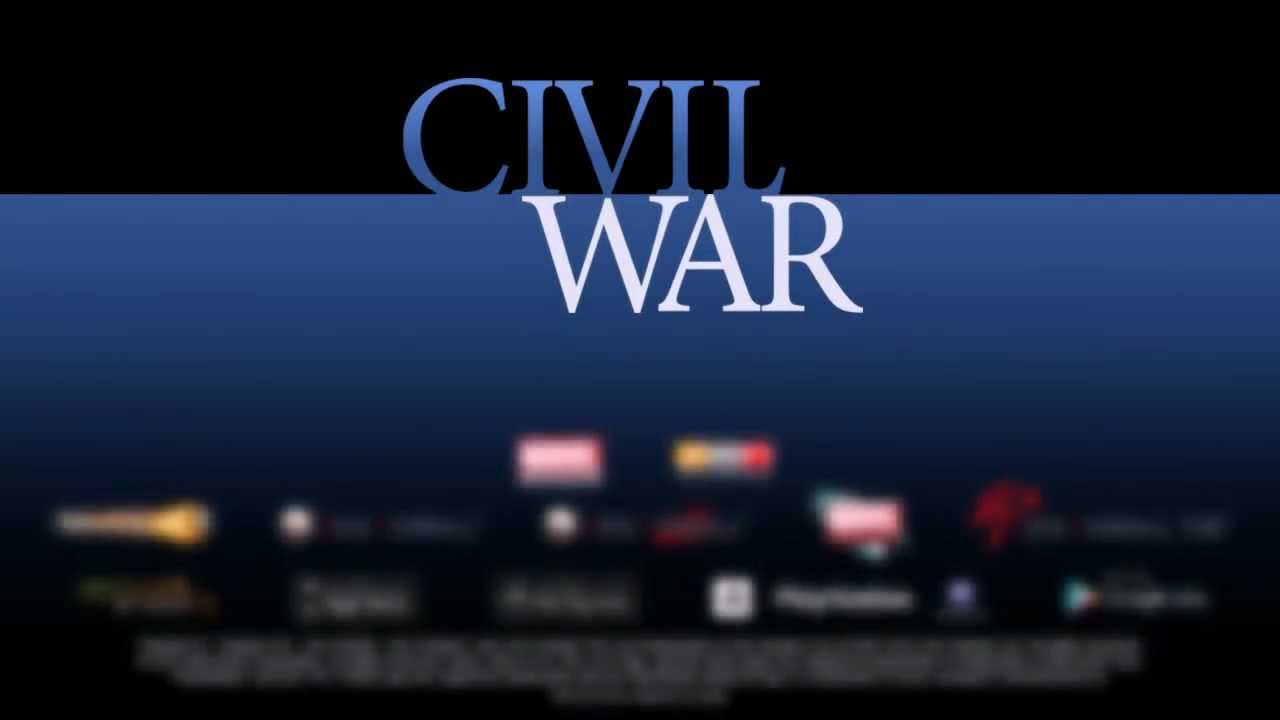 Zen Pinball’s productive relationship with Marvel Entertainment has delivered 14 virtual tables to Pinball FX2 on the Xbox 360 and Marvel Pinball on the PS3, as well as on mobile devices. There’s going to be a 15th table coming up soon: “Civil War”, taken from the 2006 crossover continuity pitting Captain America versus Iron Man.

It’s not two tables, just one, but players will be asked to choose which side they want to fight for, Iron Man (in favour of the Superhuman Registration Act) or Captain America (against it.) Either choice will create different allies and missions/boss battles for you. Cap might get help from The Punisher, whereas Iron Man gets an assist from the Thunderbolts.

A release date was not mentioned. “Civil War features amazing slow-motion combat animations Iron Man and Captain America, each battling for what they see is right,” said an official news release. “The number of followers amassed to each cause determines the difficulty of each fight, as determined by striking the proper targets and ramps, some of which materialise in thin air.”

Civil War Comes to Marvel Pinball — Whose Side Are You On? [Zen Studios]