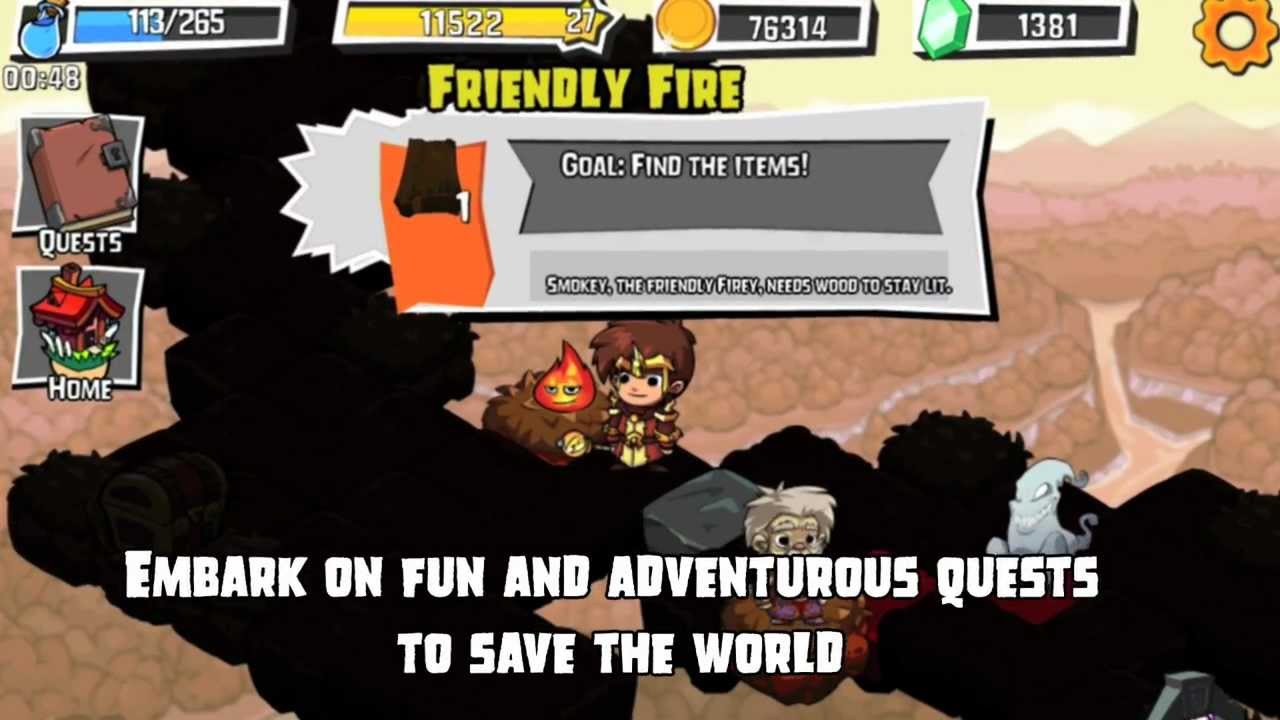 Available today on the iTunes App Store, Square Enix’s free-to-play Wizardlings is a casual tap adventure in which a pair of tiny wizards reveal a magical fantasy world, one block at a time. It’s cute, colourful and incredibly evil.

Taking control of one of two wizards — boy or girl — the player moves cross grid-based levels, tapping on darkened squares to free the land of a shadowy curse. As the players taps they also reveal components for casting spells, enemies to cast spells on, and objects necessary to complete quests — hay bales to feed hungry unicorns, for instance.

How is it evil? Spells cost components to cast, and should you run out of them on a given playfield the only choice is to purchase them using real money in the in-game store. Should your mana run out you have to purchase more, or wait for it to replenish.

I’m fine waiting, but when I have to remain connected to the internet to play — and I do — that’s a bit more of a drain on my iPad resources than I need to suffer.

It’s a pity, it’s a rather cute little game. See how far you get in Wizardlings before hitting the pay wall.