Sunday Comics: The Fruits Of Evil 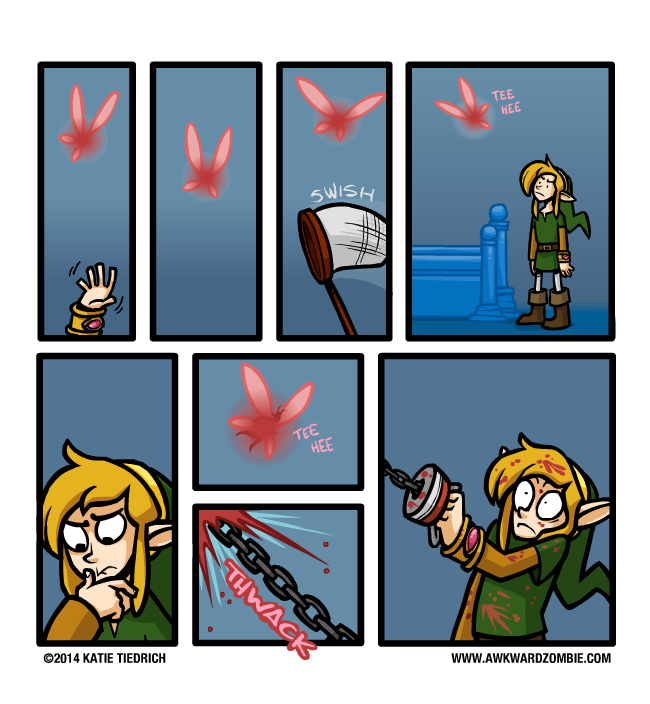 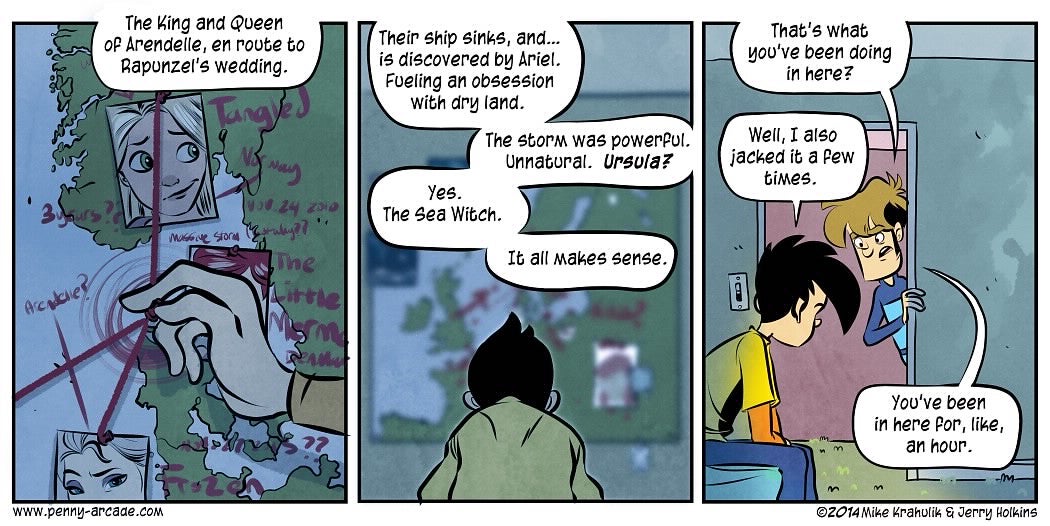 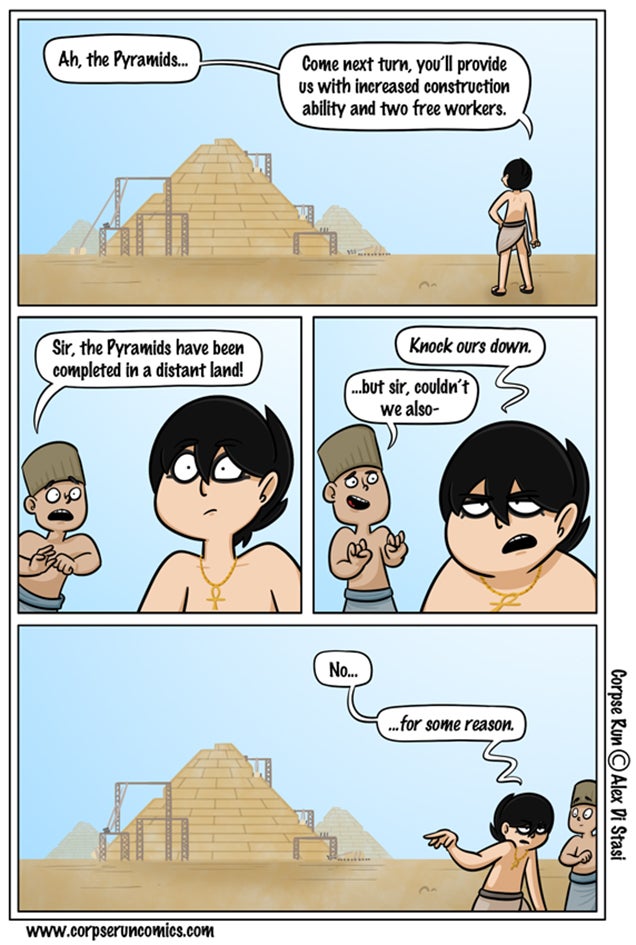 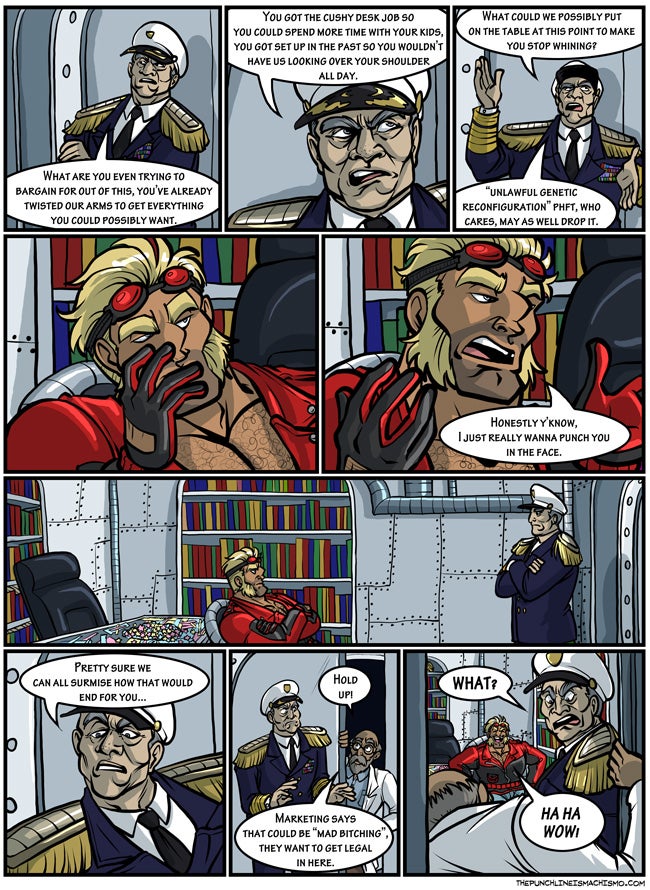 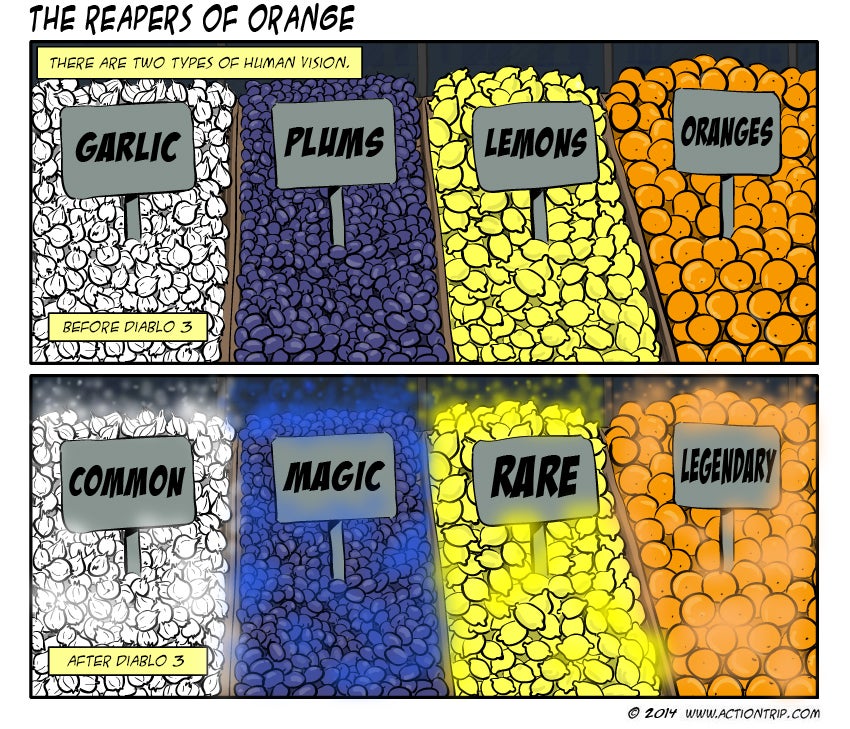