It's X-Men: Days Of Future Past Meets... Japanese Professional Baseball 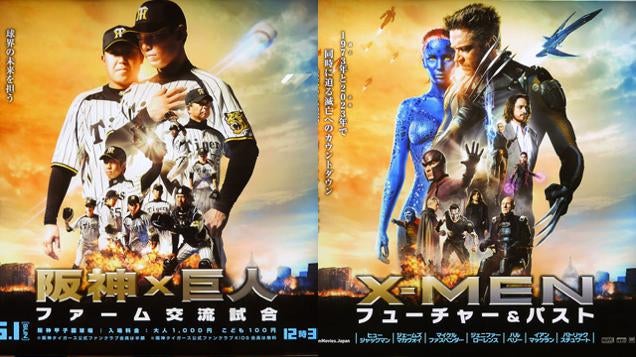 One of Japan's most popular baseball teams, the Hanshin Tigers, released a new poster that looks exactly like the poster for X-Men: Days of Future Past. That's no accident.

To promote the movie's release, as well as an upcoming interleague game with the Tigers' minor league all-stars, posters have been plastered near Osaka Station as well as on the Hanshin train bound for Koshien Stadium, the Tiger's fabled ball park. 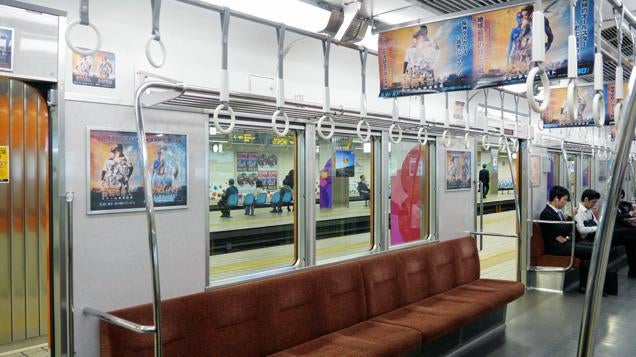 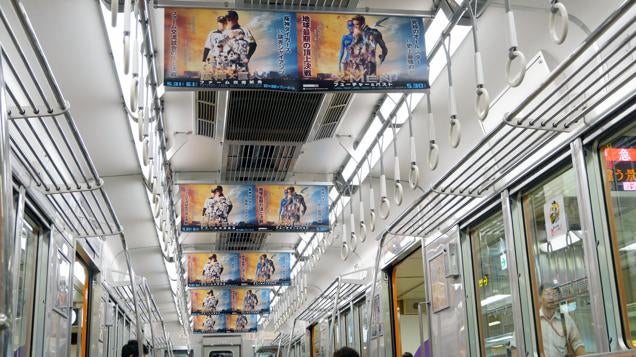 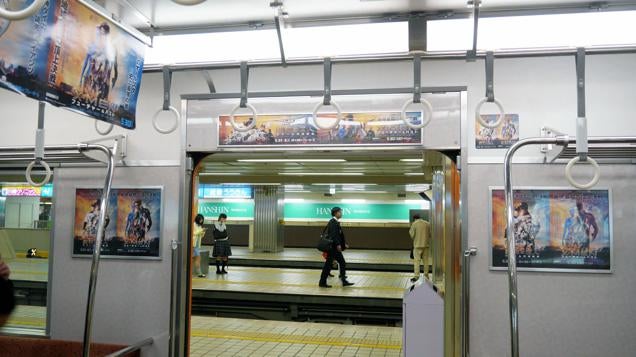 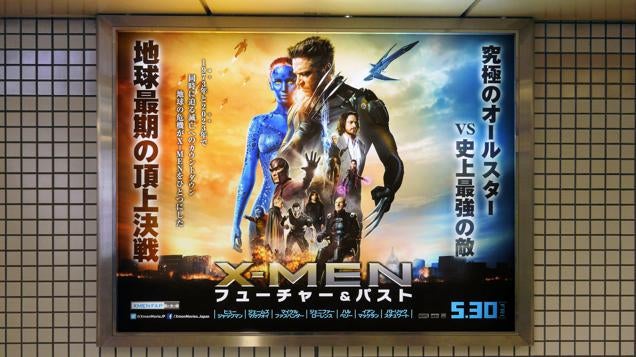 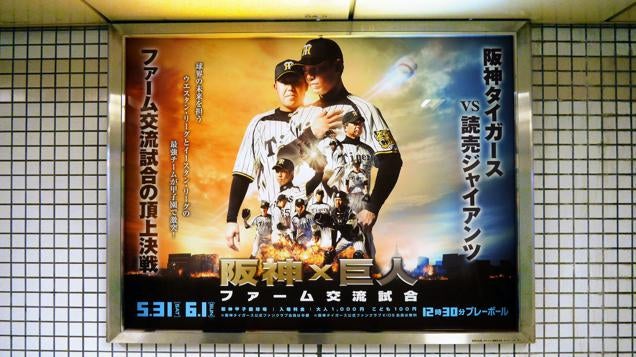 The idea, it seems, is that these are future Hanshin Tiger stars. So it's a play on the movie's title, which is X-Men: Future & Past in Japanese. It's also a way to drum up publicity for both. Mission accomplished!

X-Men: Days of Future Past will be released on May 30 in Japan, while the farm team game between the Tigers and the Giants will be held on May 31 and June 1.