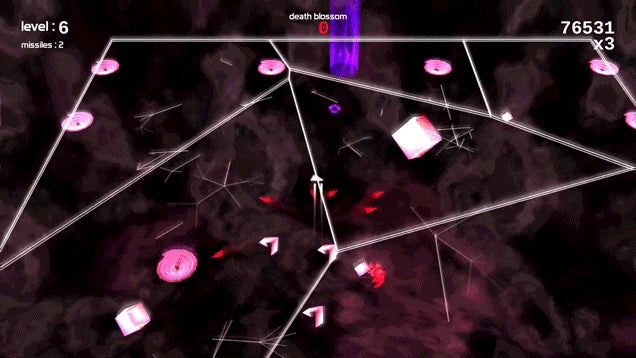 Making games as a solo developer is a hard lifestyle. You can put a lot of hours into making something that goes nowhere. But figuring out what platforms to publish on and how much things will cost is a whole other stress. Here's how much it cost to put one indie title onto Xbox One. Spoiler: launching it on PC is cheaper.

Sixty Second Shooter Prime came out for Microsoft's newest home console a few weeks ago. Now, creator Jamie Fristrom is sharing info about the money spent to accomplish that feat:

You might think, since Microsoft is giving away their dev kits to early adopters of the [email protected] program, as long as you have no offices and pay everyone with rev share you could ship a game for just about nothing. But that's not quite the case: let's look at how our costs broke down:

Now, this accounting isn't factoring actual development costs, likely because Sixty Second Shooter already existed in slightly different forms. But the info about having to pay regional ratings boards to get your game categorized is illuminating, as is the insurance purchase required by Microsoft. This stuff isn't just academic, either. As Fristrom points out, he has to choose to spend money or not every time the game comes out in a new region. But, it's encouraging to hear him say that the XB1 version of the game turned a profit, despite the money he spent to get it there.