Just in time for the EVO Championships, green-and-black peripheral maker Razer announces an Xbox One version of its Atrox Arcade Stick. This made me happy, and then sad.

Happy because the Atrox is a lovely stick, built with complete customisation in mind. Pop it open and all the wires are right there, ready to be swapped about as you see fit. You can swap out the ball-style joystick with a bat-type. It’s got internal storage for all of the parts and tools needed, and a honeycombed bottom compartment to facilitate screw mounting. Oh, and it’s got Sanwa components, because if an arcade stick doesn’t everyone gets sad. 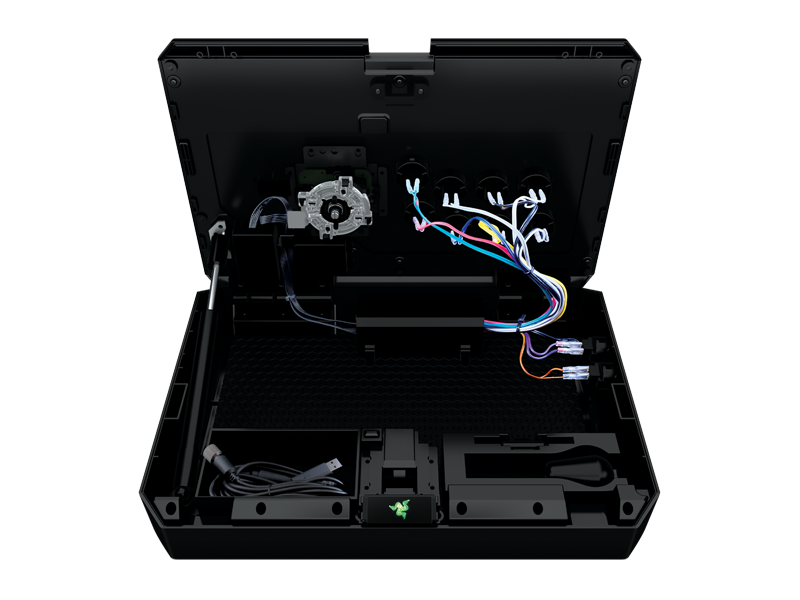 So yes, it’s a lovely piece of hardware — for playing Killer Instinct. That’s pretty much the only real fighting happening on the Xbox One right now. There’s UFC, but that’s not really an arcade stick sort of game, and Fighter Within is a sad little Kinect monkey.

So in order to really enjoy the Xbox One Atrox controller, you have to either be really into Killer Instinct, or patient enough to wait until Mortal Kombat X comes out next year. *sniff* 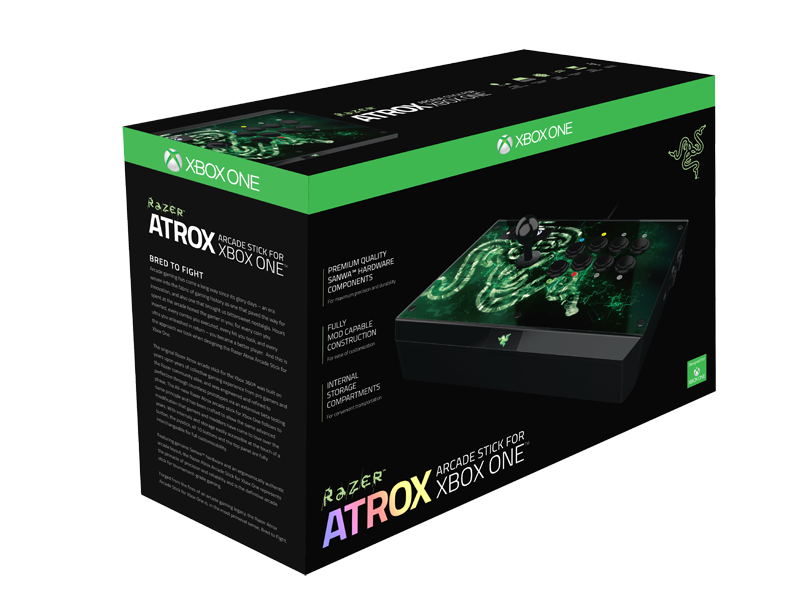 The Razer Atrox for Xbox One is now available at Razer’s online store, though the mark-up between the US and Australian prices borders on ridiculous.