Sunday Comics: No Time To Explain 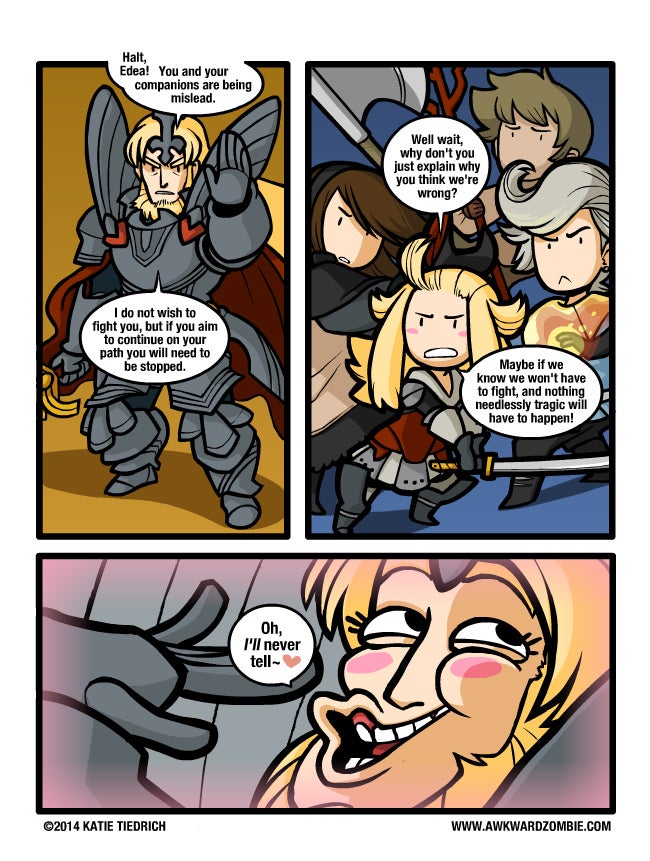 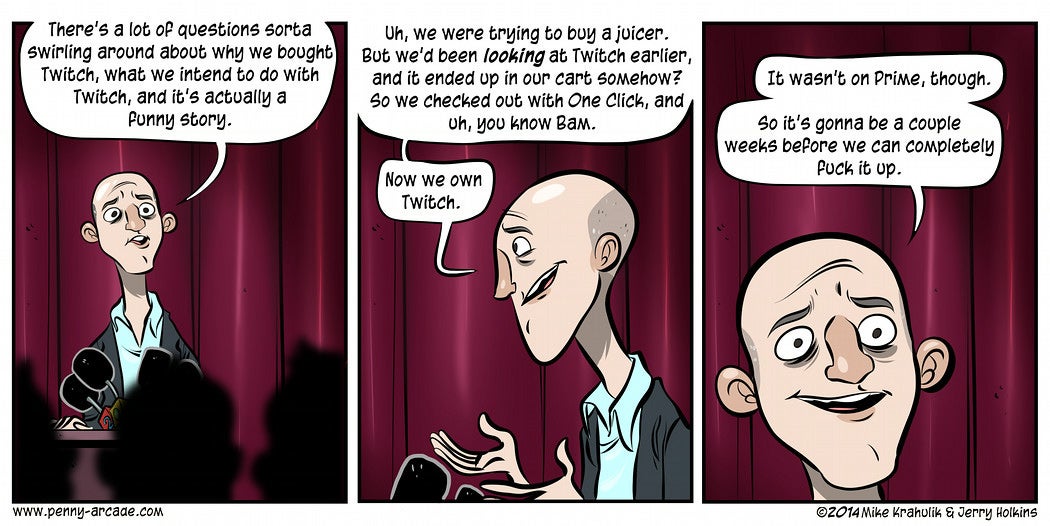 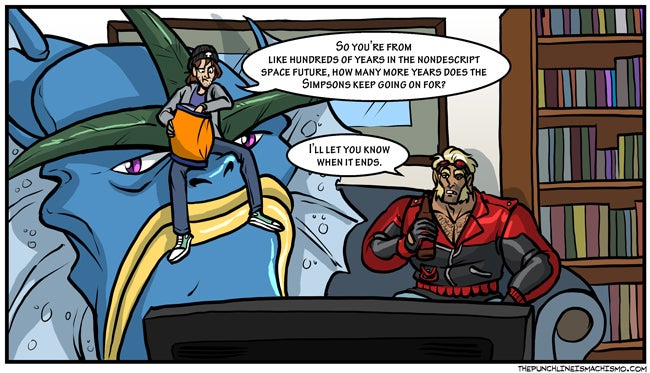 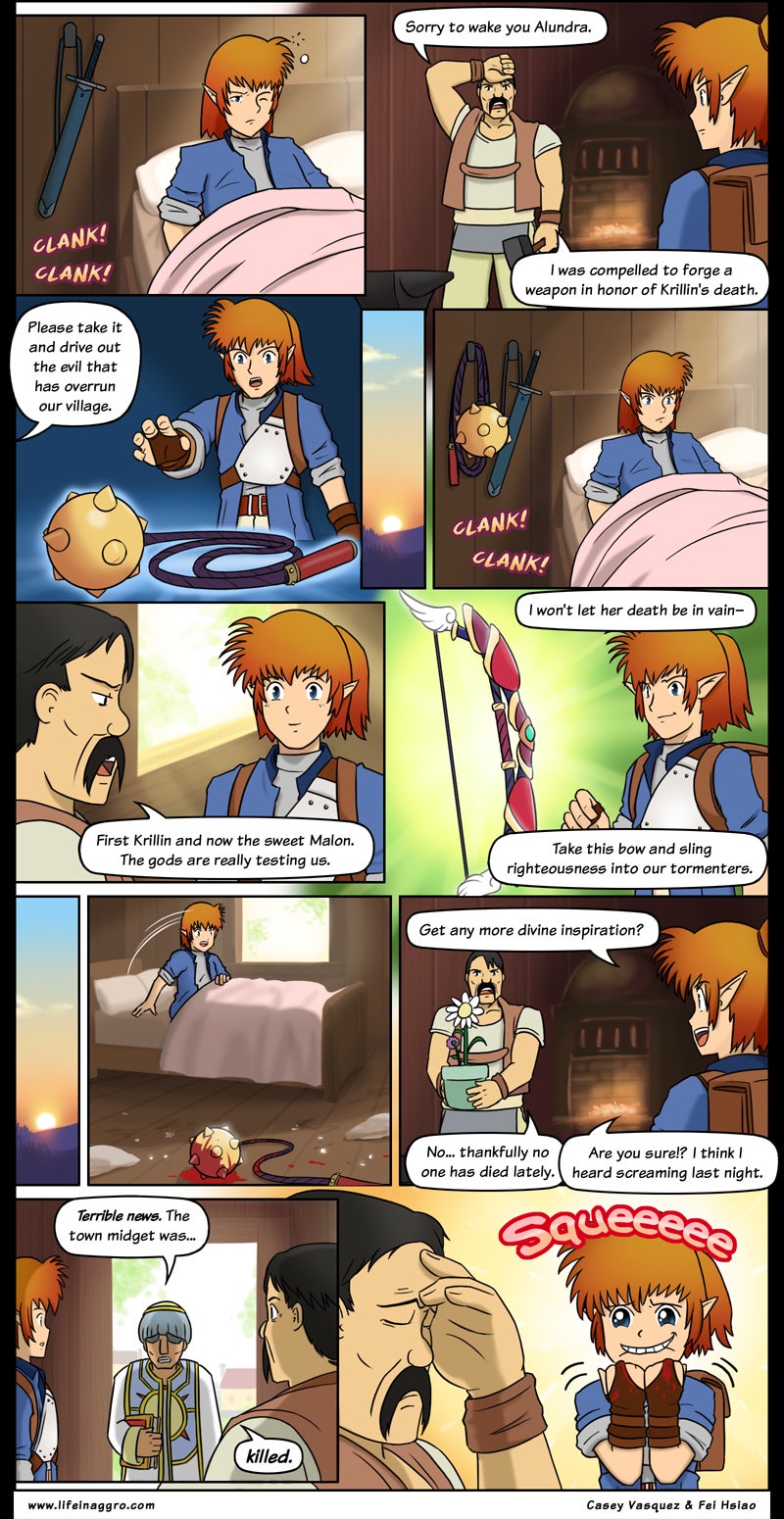 Life in Aggro by Fei Hsiao and Casey Vasquez will return next week. Here’s one from the archives. Read more of Life in Aggro 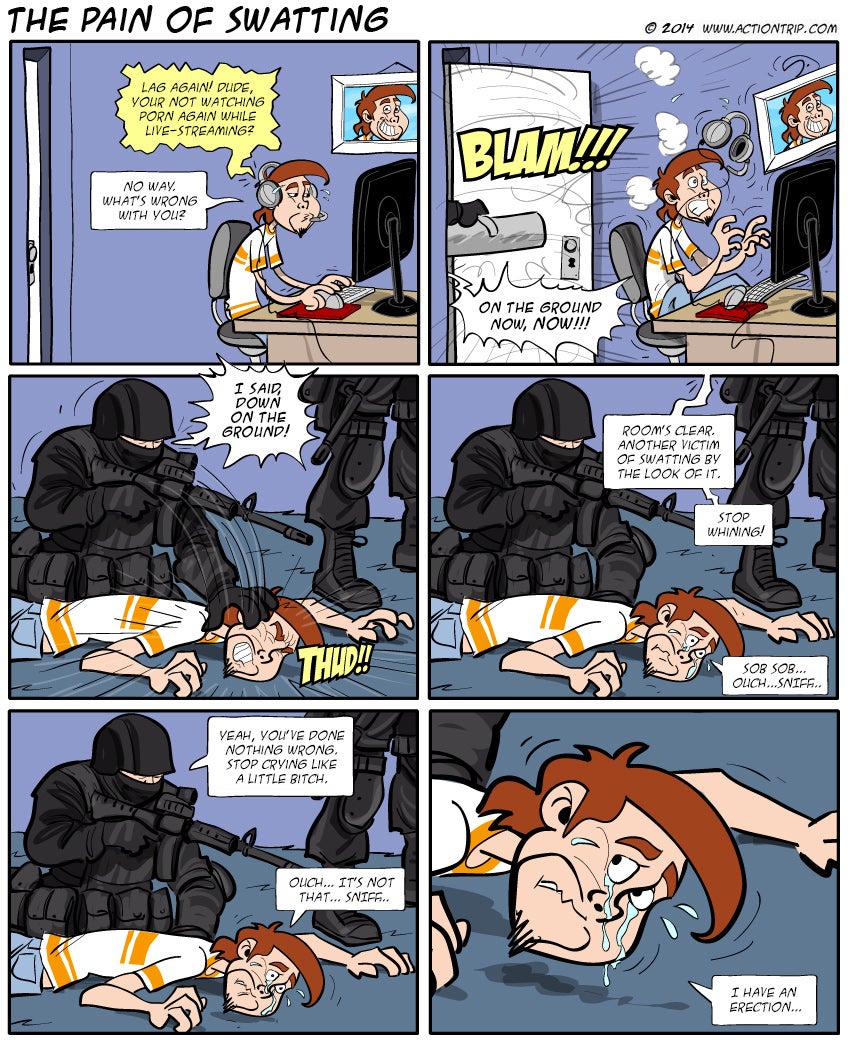 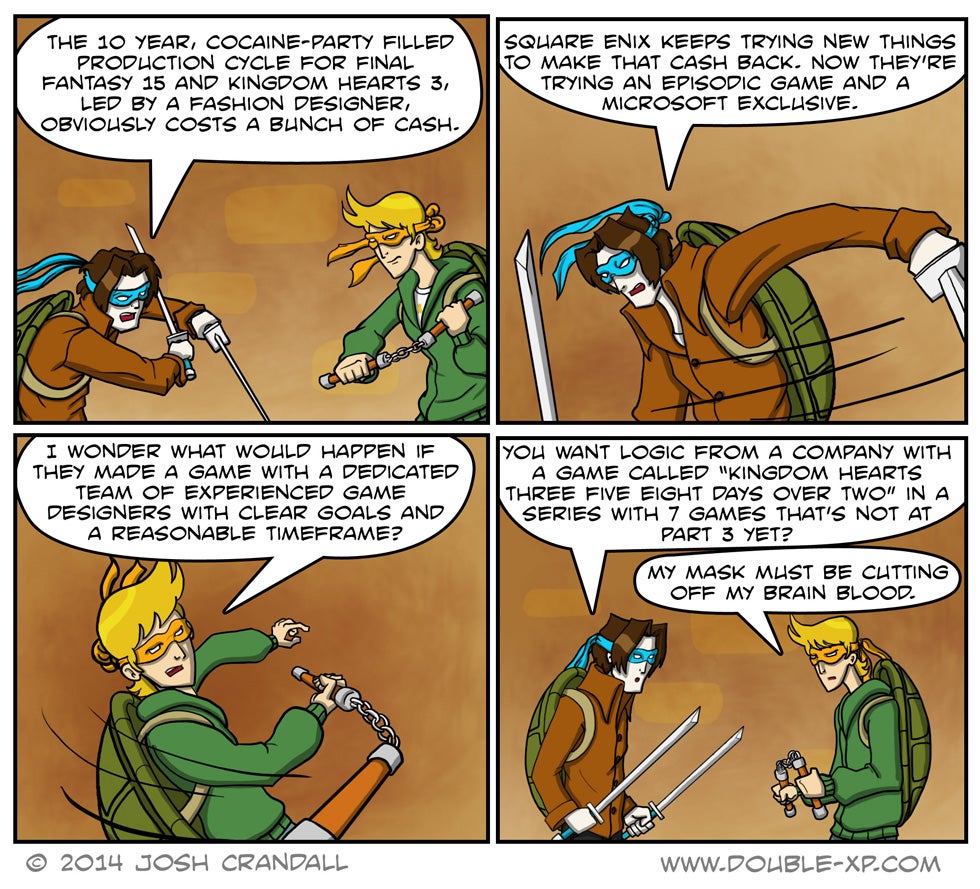