Pokémon Esports Broadcasts Are Simply The Best At Reaching Out To...

My Favourite MOBA So Far Is A Mobile Game

I want to enjoy a MOBA. I’ve tried every popular multiplayer battle arena game — DOTA 2, League of Legends, Heroes Of The Storm, Infinite Crisis. Each has its charms, but I’ve never quite felt at home in any of them. My enthusiasm for Super Evil Megacorp’s Vainglory suggests I may have been looking on the wrong platform.


Available now for iPhone and iPad, Vainglory made its big debut during the press conference announcing the iPhone 6 and 6+ as a showcase for iOS’ Metal graphics technology. It’s a beautiful mobile game — that much I expected. I just wasn’t expecting to get hooked on its elegant distillation of the MOBA formula. 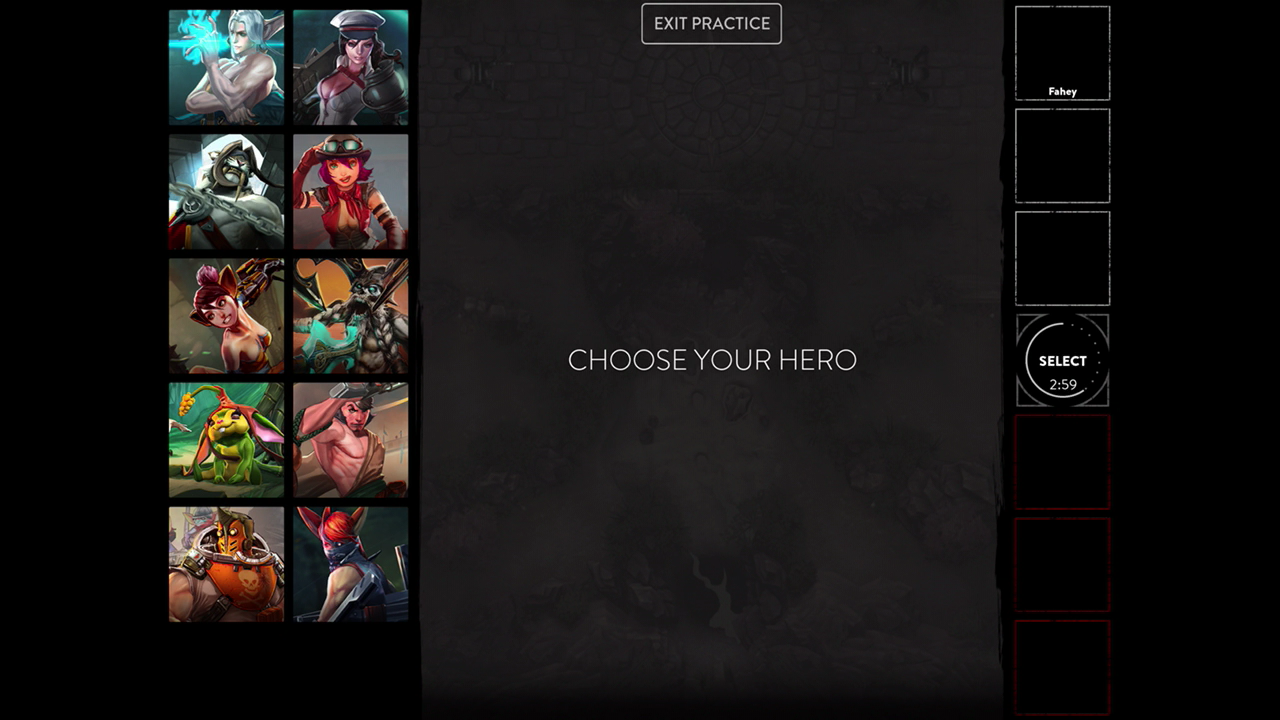 One map, two teams, three players on each team — that’s how every Vainglory match begins. Players choose from one of ten currently available characters, some free-to-play, others locked until paid for. The timer counts down, minions spawn into the single lane, and the race to destroy the opposing team’s Vain crystal begins. Players battle minions, each other and the odd jungle creature to earn experience for levels and gold for items.

Anyone who has played a MOBA will instantly be familiar with Vainglory’s mechanics — they’re pretty much genre standard. The difference is instead of using mouse clicks to travel and target enemies it’s screen taps.

As someone who has been playing mobile games since the early touchscreen days, I almost feel like I’ve got an unfair advantage here. This is my home field, whether I’m sitting at my desk or taking far too long in the bathroom, I feel like I can dominate here, even if I don’t.

The field feels a bit more level as well. Sure, you’ll run into an organised team now and again — they’re the ones not sending a single player to try and tame the ultra-powerful Kraken when it spawns 15 minutes into the match or playing capture-the-mine in the game’s jungle area while the opposing team takes down their turrets one-by-one. But the people who do stupid things are part of the game’s charm — it let’s you know that this isn’t the hardcore MOBA you had trouble getting into on the PC — at least not yet.

It’ simple and intuitive and infinitely approachable. The only aspect I’m still trying to master is building my character via items, which will become painfully clear once we get to the video. 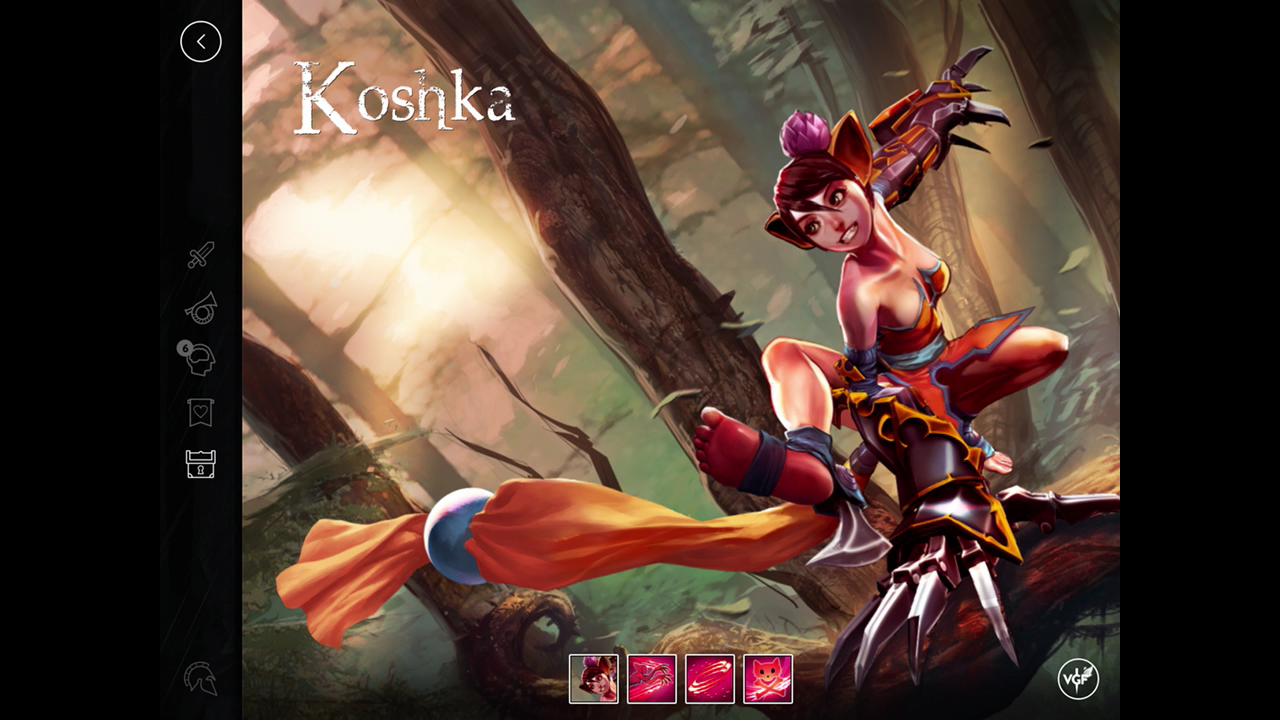 I love the art style. I love the characters. I specifically love Koshka, the cat-like whirlwind of destruction. Picking her lets the other players on your team know you probably won’t be good for anything team-related (there are builds that work more towards support for people who lean that way), but she’ll be an asset to the team. Especially if the name “Fahey” is over her head. That’s right, I’m even learning to trash talk people who have no means of responding.

I took the liberty of recording myself playing a match as Koshka, and by gum we won the day. The other team obviously had its fair share of newcomers, but a win is a win.

Vainglory will eventually transform into something more PC-like. The good folks will keep getting better, the more casual players will wander back to Candy Crush. Until then it’s a fresh, fun and simple way to play a super-competitive genre without feeling like a chump.