The Legend Of Legacy Is One Hard JRPG 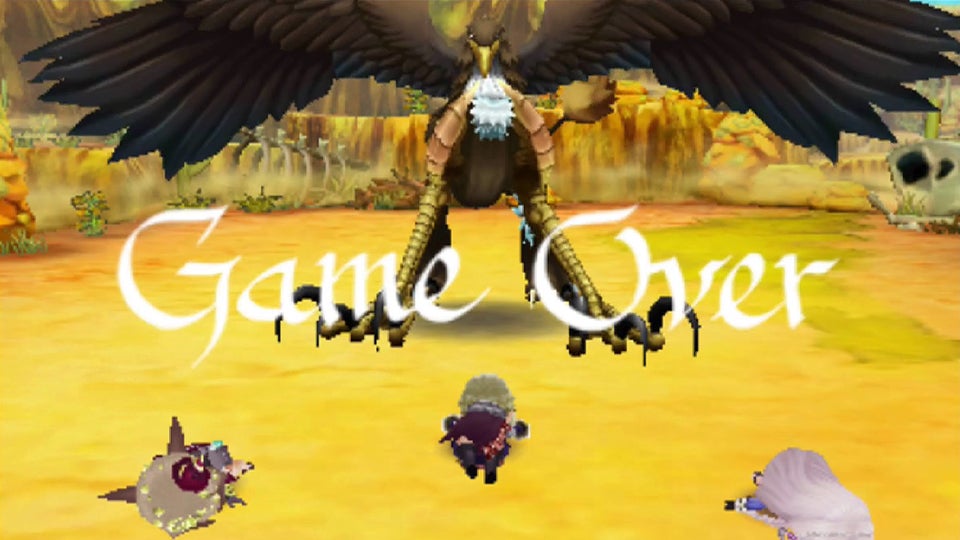 Over the past week, I've been spending a lot of time with the new 3DS RPG The Legend of Legacy. If you long for the days of unforgivingly challenging JRPGs, then this is the game for you.

The Legend of Legacy is the brainchild of several people who definitely know their ways around JRPG classics. The story is written by Masato Kato, the author of Chrono Trigger, and the visual design and game design come from Tomomi Kobayashi and Koyoji Koizumi, respectively — who previously did those same jobs for the SaGa series. 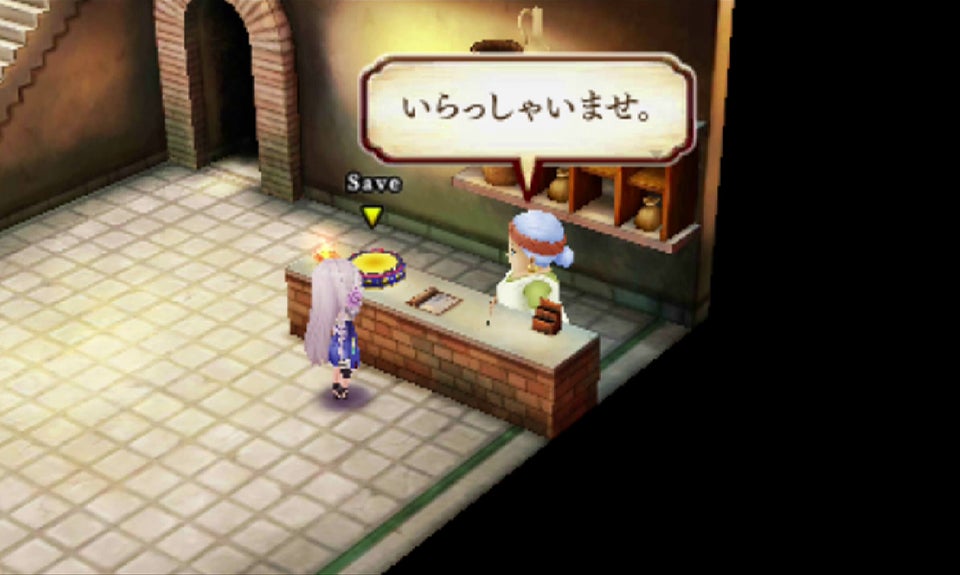 The Legend of Legacy is both difficult and unforgiving. If your party dies in battle, it is simply a game over and all progress since your last save is lost.

[Update: Originally, this article stated that a scarcity of save points added to the game's difficulty dramatically by wasting potentially hours of time with each defeat. However, as helpful commenters have pointed out, I overlooked the specifics of the game's quick save feature and have been torturing myself for no reason. You can technically use it to save anywhere.]

While I am only ten hours into the game currently, death has already happened to me several times — mainly thanks to the surprise mini-bosses that appear out of nowhere. These mini-bosses are far stronger than the random enemies in the area; and if you are not prepared for them, you are likely doomed — especially as they are the one enemy type I have encountered that you cannot run away from. 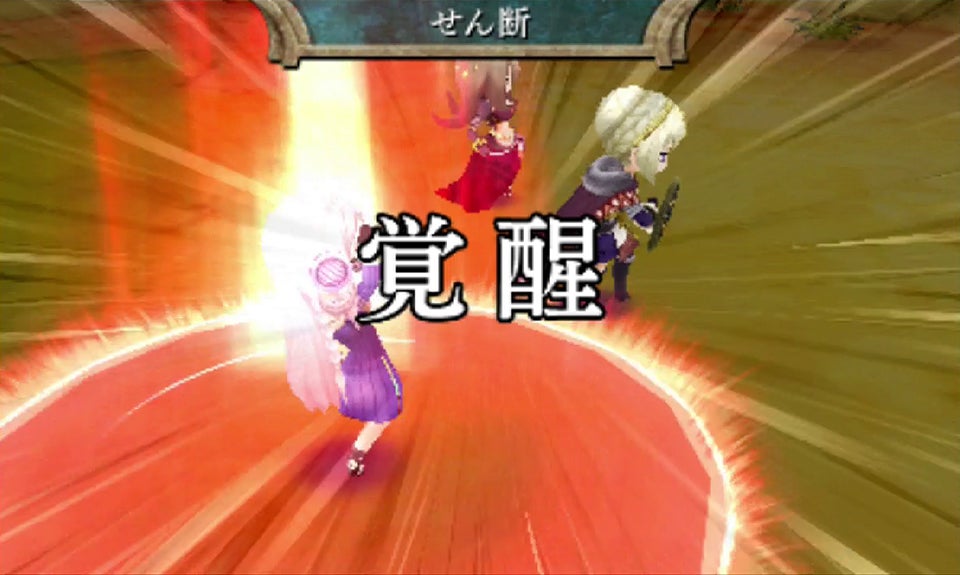 To guard against sudden deaths, your only hope is, of course, to level up. However, levelling up in The Legend of Legacy is one heck of a grind. Similar to Romancing SaGa 3, instead of levelling up normally, you level up your characters' individual weapons and skills by using them in battle.

In addition to that, each character can be assigned a role in battle — attack, defend, or support — and those roles also only level up by using them. This means, of course, that any party member who does not participate in battle does not level up at all.

There is very little hand-holding in any facet of The Legend of Legacy — even when it comes to exploring the world. There are no waypoints or even specific quests. It is up to you to go out, map the world, and discover what you need to do. 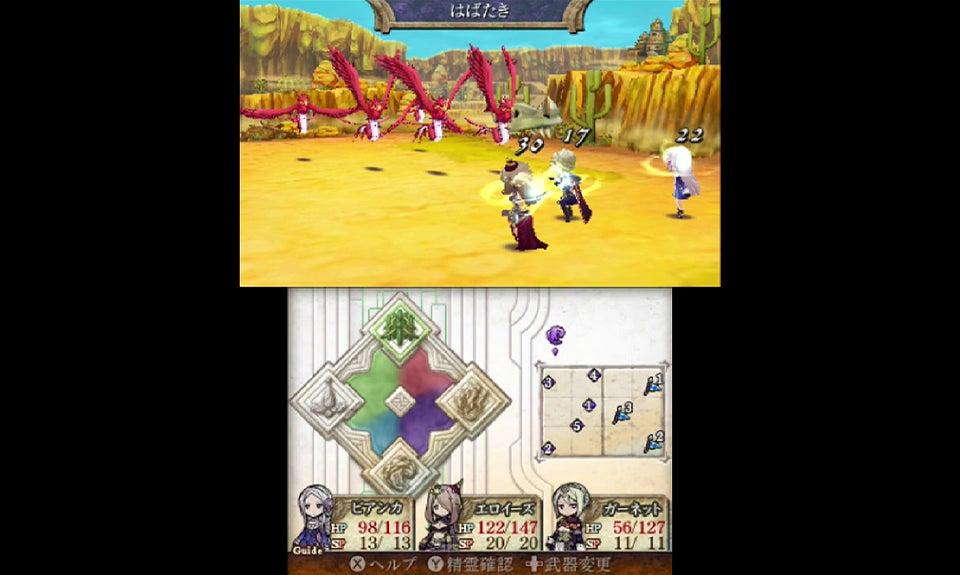 Personally, I've found this game more than a little frustrating. However, if you are one who enjoys difficult games — and specifically difficult JRPGs — you might want to keep this one on your radar. Because you will likely enjoy it.

The Legend of Legacy was released for the Nintendo 3DS in Japan on January 22, 2014. There is currently no word on an international release.