This Is One Violent Game Of Pool 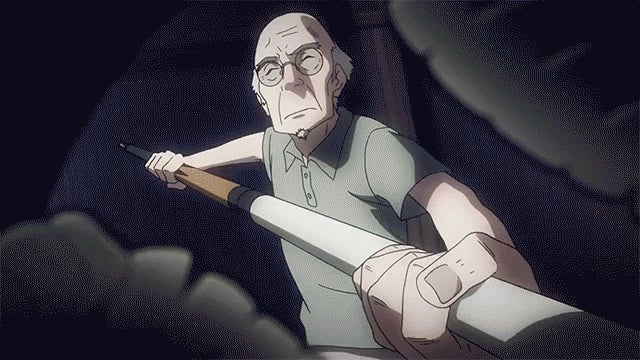 When I think of violent sports, pool is not one that immediately comes to mind. Of course, when the stakes are life and death like in the anime short Death Billiards, a bit of violence is understandable.

Death Billiards is a 2013 anime one-off episode that served as the prototype for Death Parade — one of this season's most popular anime (as well as one of Kotaku's own must-watch picks). 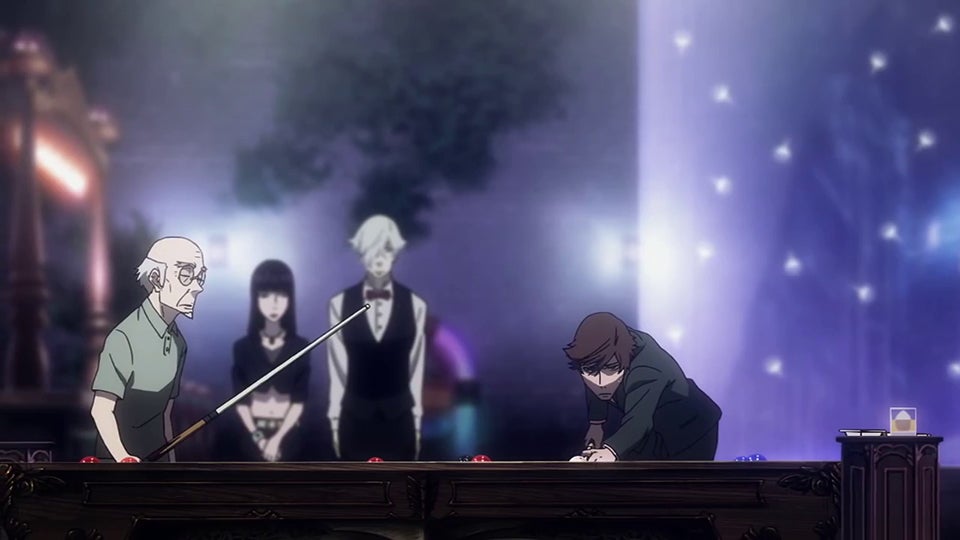 [Note: This article spoils the basic setting of Death Billiards and Death Parade.]

Like Death Parade, Death Billiards is set in the afterlife bar Quindecim where people are judged after they die — not that the players know this. And, as in the series, two people face off in a game that is designed to illicit the darkest parts of their respective natures.

The game featured in Death Billiards is pool — as you might expect from the title — and is played between a young man just hitting his prime and an elderly man on his last legs. It starts off friendly enough, but when it appears that the loser of the game will die magically when the last ball is sunk, it escalates into a fight — one certainly more murderous than your average pool hall brawl. 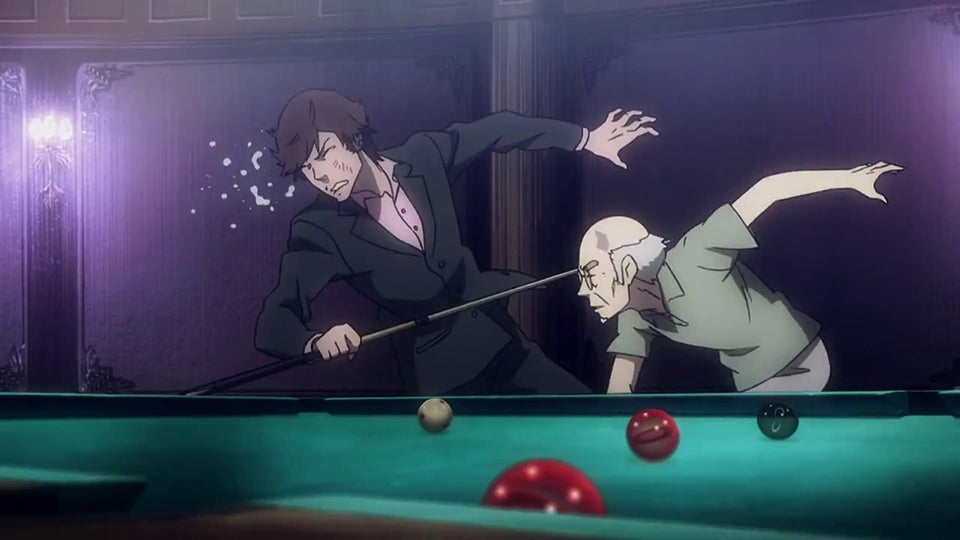 In a lot of ways, Death Billiards feels like a second possible first episode to the series — you learn about the rules and setting naturally over the scant 25-minute runtime.

But what is most surprising in retrospect is how well Death Billiards fits into the series despite coming out nearly two years before Death Parade — and, surprisingly, taking place in the middle of it chronologically. There are no blatant contradictions to be found between Death Billiards and Death Parade — which is impressive when you consider that things like the various other bars, the gods' hierarchy, and the series' overall mystery are not even hinted at in the short.

Other than the two pool players, the only characters in the short are Decim and the Black-Haired Woman. And while they spend most of Death Billiards simply watching the game, both have a few brief character moments that mesh perfectly with the more defined and developed personalities they have in Death Parade. 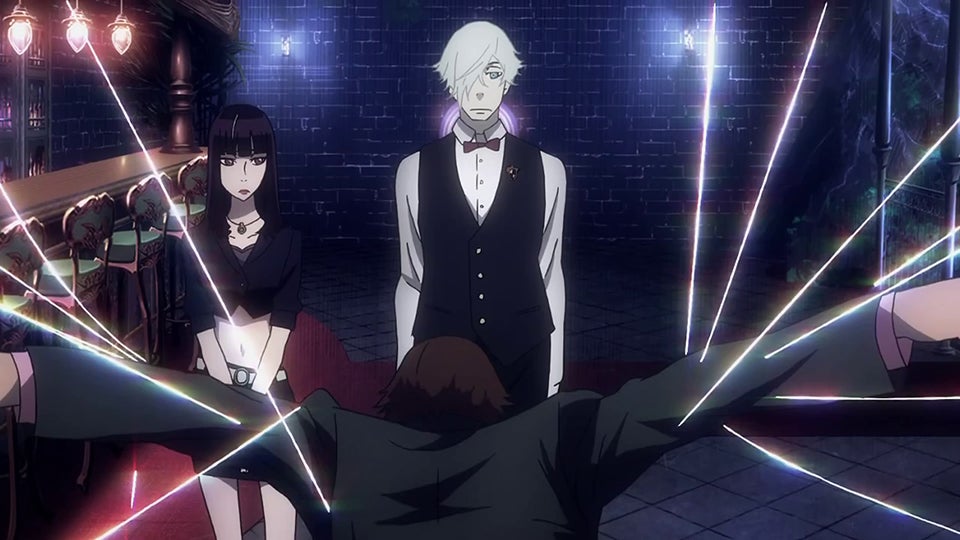 Death Billiards itself was devised as part of the Young Animator Training Project — an annual program sponsored by the Japanese government to do just what the title suggests. Each year the project culminates in Anime Mirai: a series of one-off anime shorts produced by some of Japan's top animation studios.

Death Billiards was part of its 2013's film collection — along with anime darling Little Witch Academia. And while the Anime Mirai 2013 DVD is now out of print, Death Billiards and other Anime Mirai shorts can easily be found online by anyone interested in seeing them.

This year's Anime Mirai 2015, with its new collection of four short films, will be shown in Tokyo on March 25, 2015. A subsequent television broadcast is slated for sometime in April.