We Just Witnessed The Longest Dota 2 Match Ever 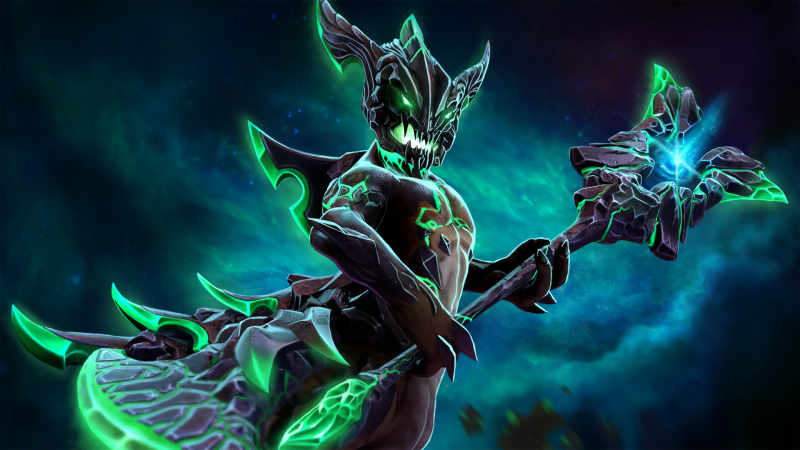 And it was absolutely ridiculous. Today, two teams faced off against each other in a qualifier match — SFZ versus Cloud9. The match clocked in at 3:20:34. Yes, over three hours. Prior to today, the record for longest competitive match ever was held at 125 minutes and 26 seconds.

The match was certainly amusing to watch. Not only did champions end up hilariously rich, C9 ended up with a personal courier for each player. At one point, there were reports of bugginess with the game — according to one Redditor, the game became "unplayable" and the map became "broken." That's how long the match went on for: the game started being unable to handle what was going on. "MACROPYRES APPEARING OUT OF NOWHERE," the Redditor reported. "RUBICK AND BRISSTLE ARE ON FIRE." And naturally, amidst all this madness, there was a pee break.

Ultimately, SFZ ended up winning the match. According to Track Dota, this record-breaking match is a part of a best out of three set. C9 won the first match — so there's going to be a third match.

You can read the full play-by-play here, if you'd like, or watch the entire thing here:

And here's a small selection of how people on Twitter reacted to this absurd match:

IS THAT DOTA MATCH STILL GOING

hell is just one single dota match that never ends

IS THAT DOTA MATCH STILL GOING