Mortal Kombat X on PC has been a mess for a little while now, but a big patch today was supposed to fix that. Instead, it seems to have wiped save progress for a bunch of users. Update: Patch pulled.

We are temporarily removing the patch until we can pinpoint the cause of save data loss. We are actively working on this and will keep everyone posted as we work towards a fix. We sincerely apologise for this disruption.

Kotaku readers and Steam users are both reporting their progress--fatalities, match history, krypt progress — has gone up in smoke. D'oh. 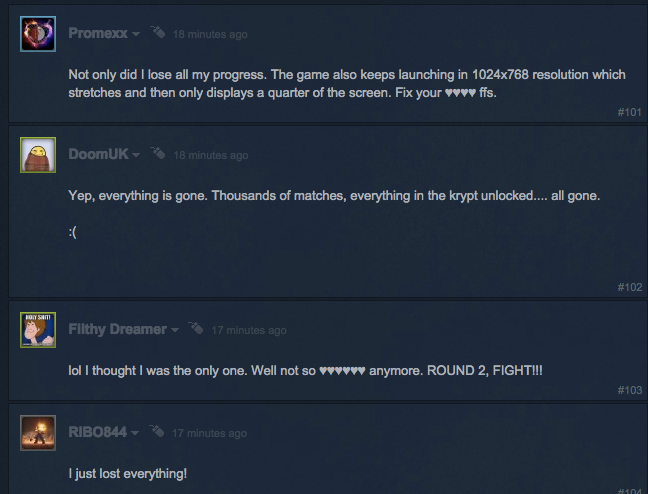 PSA The MKX PC Patch will DELETE ALL YOUR SAVE DATA. I lost everything. I don't even have Shinnok unlocked anymore.

It's even producing weird resolution issues for some people, stopping them from playing the game at their preferred resolutions. This doesn't look very good: 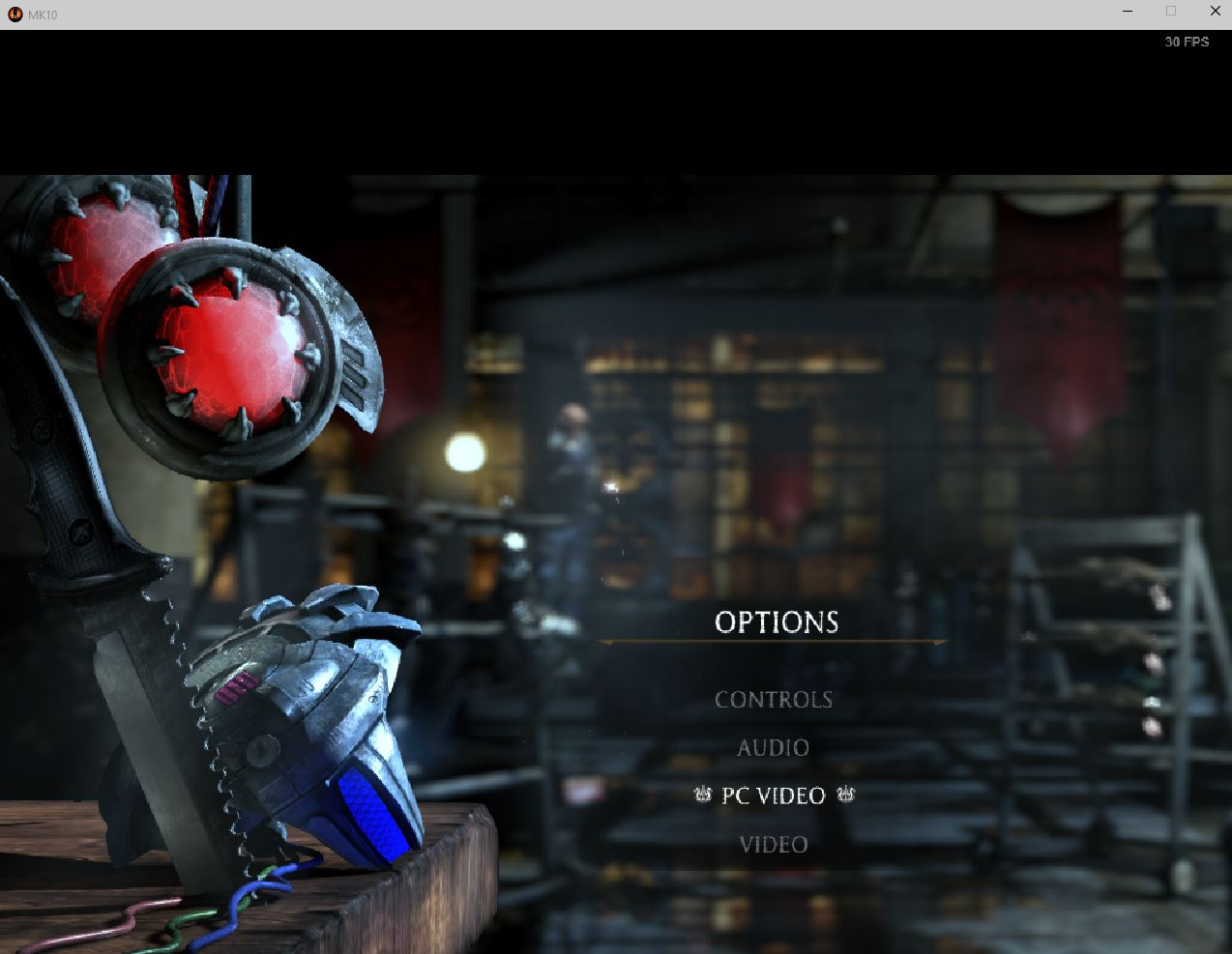 Knowing the patch was an issue, some people have tried using backups to restore their progress, but people aren't reporting a whole lot of success right now. 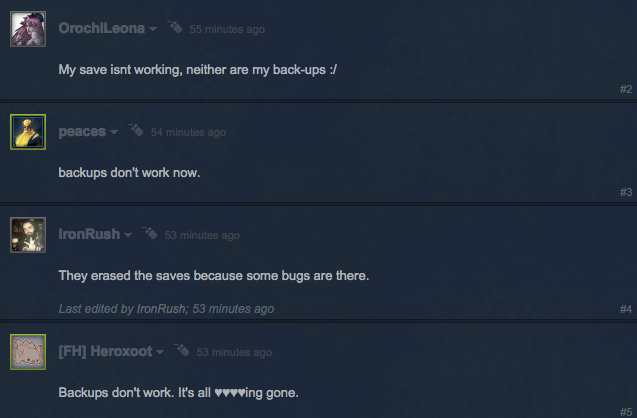 Warner Bros has not yet responded to my request for comment, but right now? Don't patch it.