Worth Reading: Why People Love Silent Hill So Damn Much 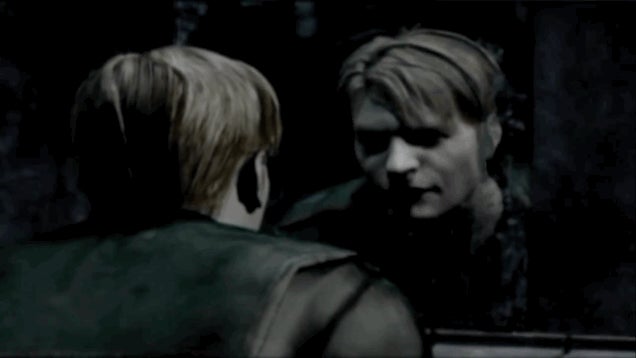 Worth Reading, our collection of the week's best writing about games, is back. And with Silent Hills cancelled and Hideo Kojima getting run out of Konami, there's plenty to think about. 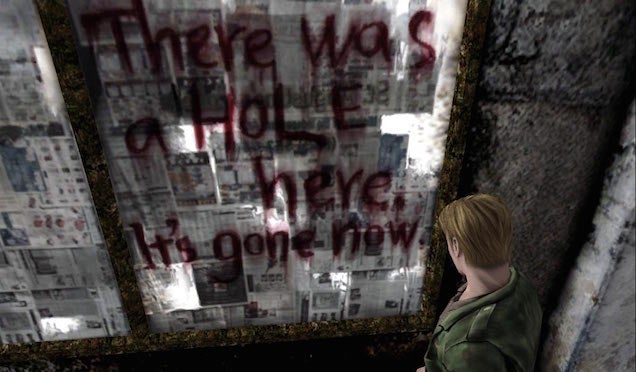 Like Leigh Alexander, I have no doubt Konami will publish another Silent Hill game, but I'm far less interested in playing whatever comes after Hideo Kojima's big gamble. I don't even know if Silent Hills was going to be any good, especially if it wasn't anything like P.T., but I wanted to see what happened. And Alexander's piece has me considering a playthrough of Silent Hill or Silent Hill 2, if only to remind myself why I was so in love with that world all those years ago. I know the other games have their fans, but the series lost me after the sequel, and though I've played the recent Silent Hill games, they're desperate grasps at former relevance. They're sad.

"Japanese-led horror prizes the abstract, the unknown — ghosts in the family mansion, the secrets people keep from themselves, and all manner of accidental mysteriousness due to cultural gaps and differences in design priorities (bad translations, hollow voice acting and clumsy controls are often what makes these games feel so artful and disempowering, but were probably not intentional choices, as much as we wish they were). A world where Western development has economically and culturally dominated means that clean power fantasies and big-budget cap-and-slash are the norm.

We were raised on blunt, unpleasurable slogs through ill-lit rooms, desperately rattling locked doors. We now have elegant festivals of dismemberment, an arsenal of powerful weapons, and the villain's motivations are always revealed and understood in full by the end. The scalpel-wielding nurses with their bandage-wrapped faces were a metaphor for entropy and sexual frustration, probably. I mean, we thought so. These days, you automatically tap-flick the fast zombie's head off before it erupts in well-documented scientific mushrooms. Jog blithely down a corridor where the cover zones are clearly-marked. There were two Silent Hill movies: Visually impeccable, disappointingly literal interpretations of the canon." 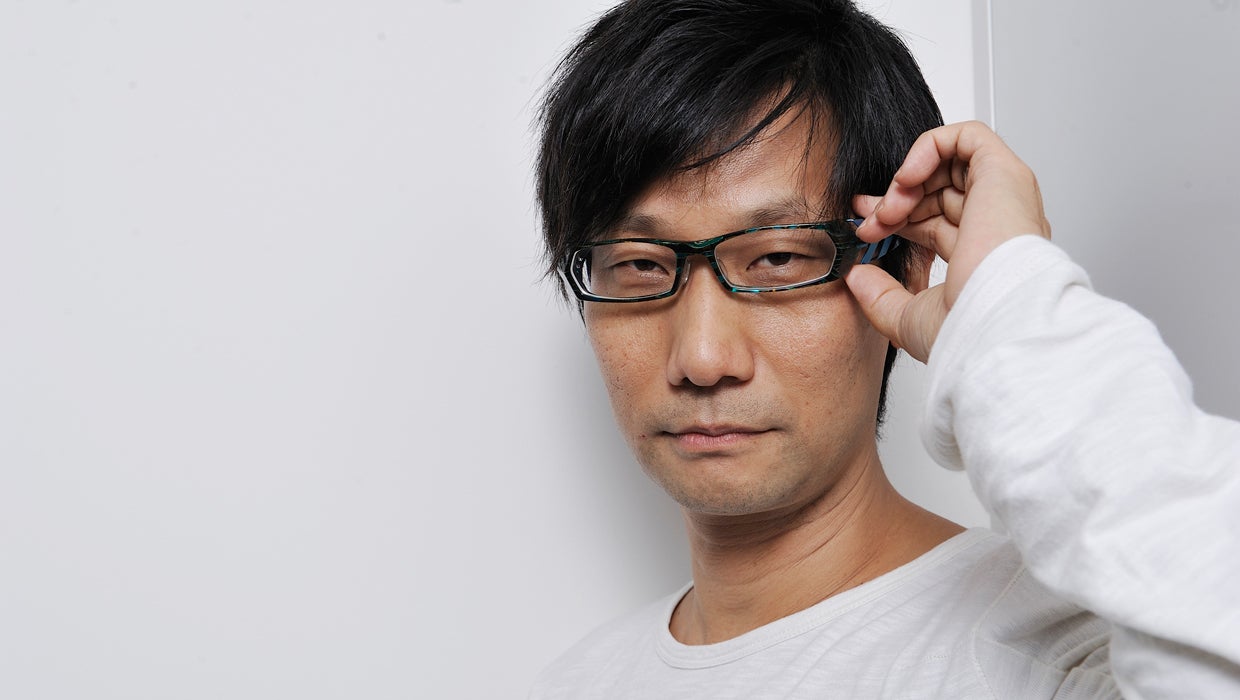 I'm not surprised Alexander's piece linked to this one from Chris Kohler, either. Even though we'll be playing new games from Kojima, Keiji Inafune, Koji Igarashi, and countless other king-level game designers in the years to come, they will no longer be doing so on top of the most popular game publishers in the world. Look, I often disliked Kojima's output, but I was glad he kept making games his way. There are so few designers who manage to convey a voice in games made on the scale of blockbusters, and that made Kojima altogether unique. One point these pieces overlook, however: what about Hidetaka Miyazaki? That guy's running From Software!

"It may not be a stretch to say that there will never be another Kojima, no one creator who holds such sway over a massive big-budget gaming enterprise. It's too expensive, too risky a business to be left up to the creative whims of a single auteur. But that's precisely what the Japanese game business was, for a long time. Kojima's exit just puts a period on it. The era of the Legendary Game Designer producing massive triple-A games at Japanese studios is officially over."