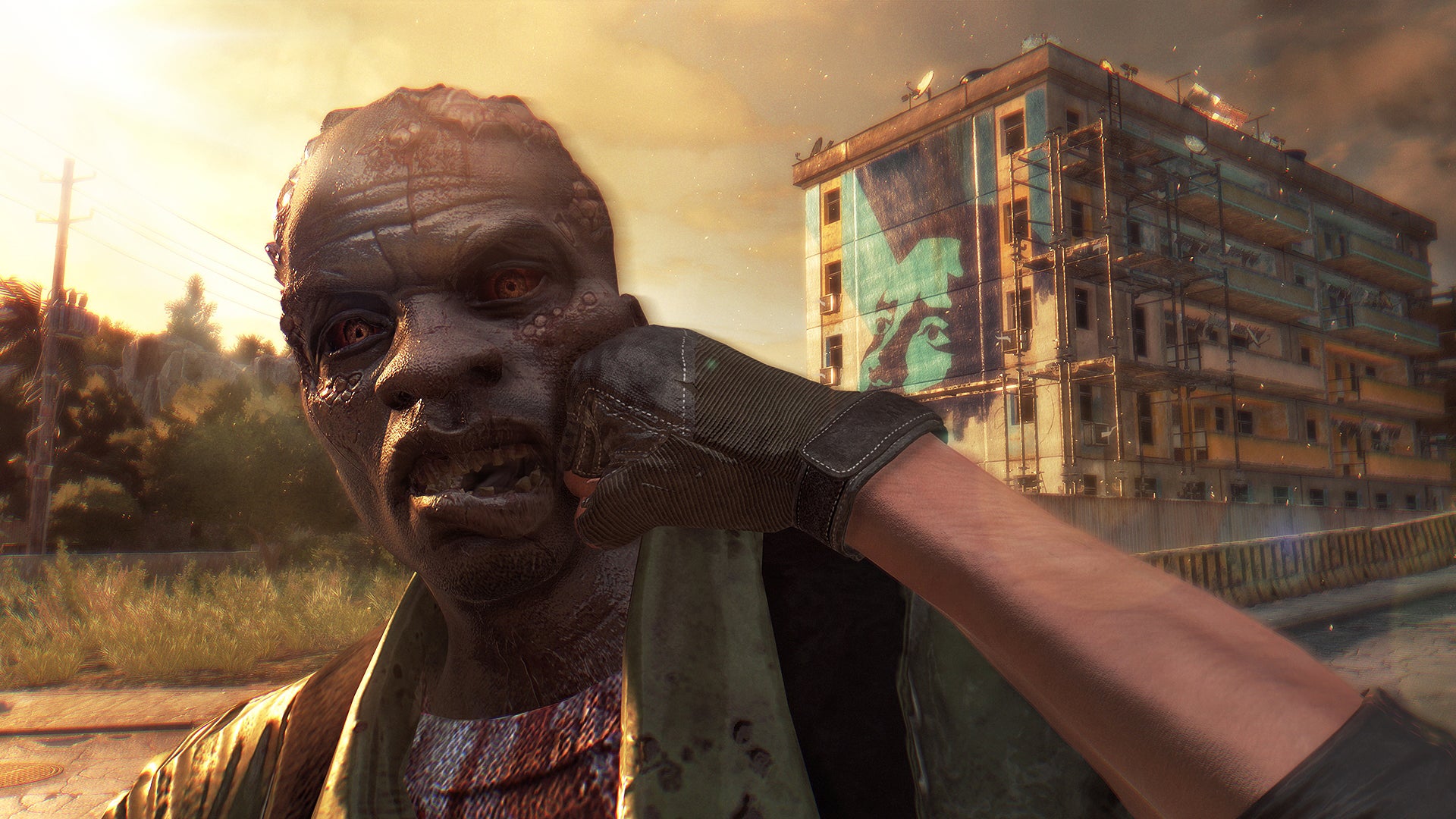 When Techland announced its Dying Light expansion, The Following, it was going to cost $US15 ($21) for anyone who wanted it outside the season pass. Today, the developer announced the DLC's price is increasing to $US20 ($28), but there's still time to get it at the old price, and anyone who already bought the season pass is safe.

Over the past weeks Dying Light: The Following has almost reached its final stage: main quests, side quests, new skills, and driving challenges are ready. We now are moving into the polishing period. Looking at it, it's clear how big the expansion pack has grown — it could be a stand-alone title, but since it would mean a launch delay, we decided against it.

Since this is a little unexpected, Techland is letting players buy the season pass at $US20 ($28) before it jumps to $US30 ($41) on December 8. So if you think you might want to play The Following, now is the time to pick it up before the price hike kicks in.

Not a bad way to handle some bad news, no?

The Following is supposed to launch sometime early next year.