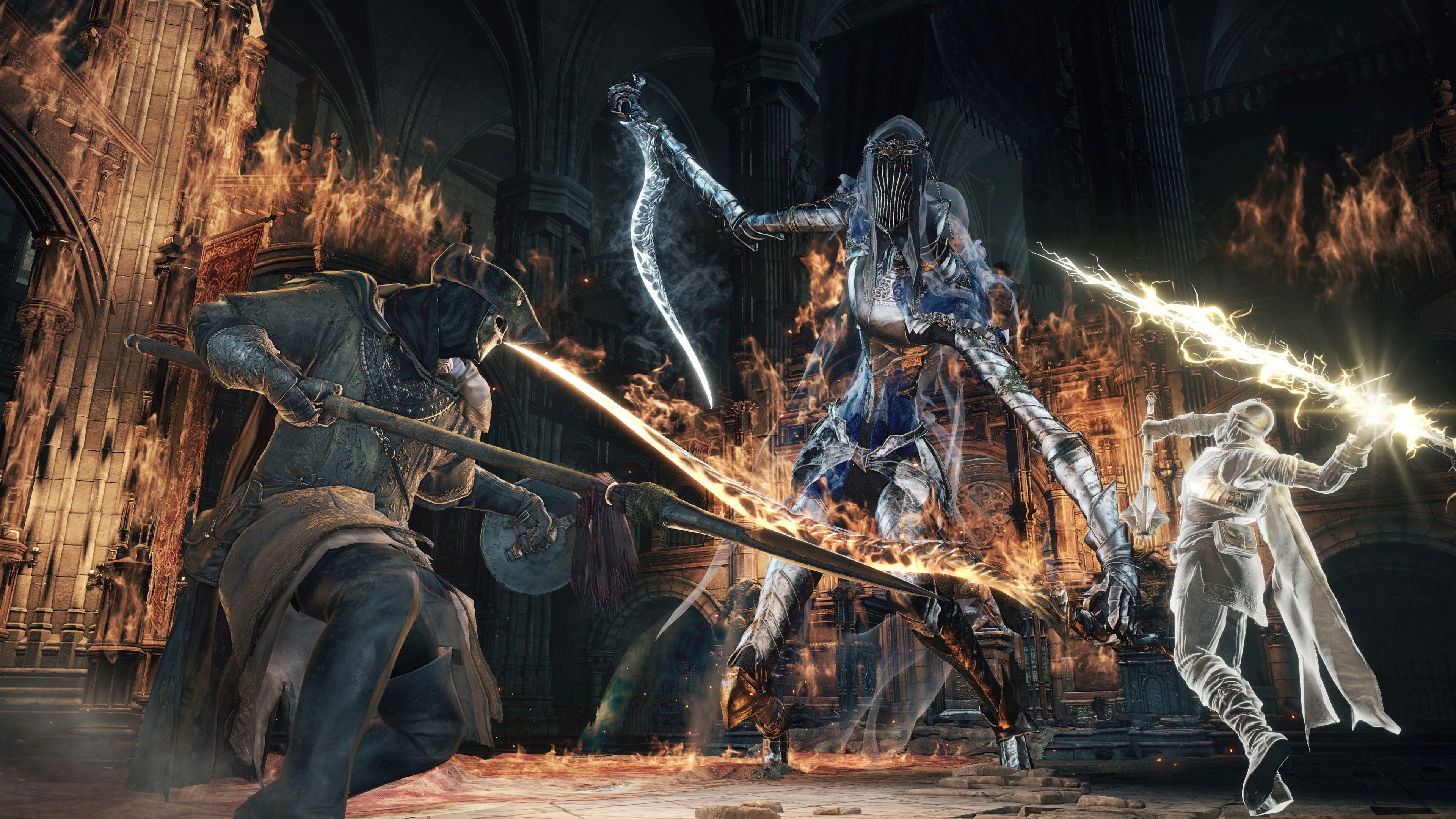 Dark Souls 3 is out in Japan, but it doesn't arrive in Australia until April 12. If you're an Xbox One owner, however, there's a way to start playing it right now, so long as you're willing to jump through a few hoops. In short, if you buy the Japanese version, you can start playing in English.

There are a couple of different ways to pull this off, based on people who have already pulled the trigger.

There's this way, courtesy of bidguy on NeoGAF: 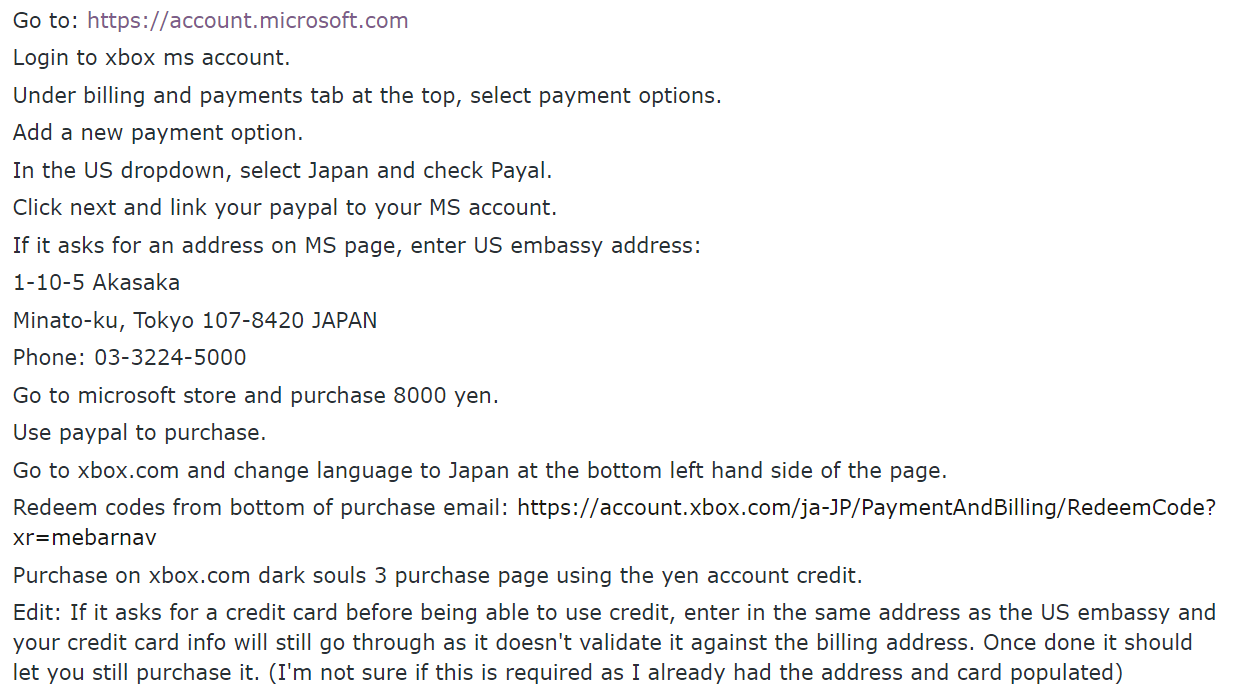 It's a little funky, so you might have to futz around, but it seems to work.

Some players have worried Microsoft will ban folks who are taking advange of this loophole. Here's what a Microsoft spokesperson told me:

Although Xbox One games are not region locked, which means there are no technical limitations that would prevent them from being used in any country, Microsoft does not condone importing Xbox One games outside of official launch markets.

You can breathe easy, however. I asked around, and was told Microsoft has no interest in punishing diehard fans who buy Dark Souls 3. Praise the sun.