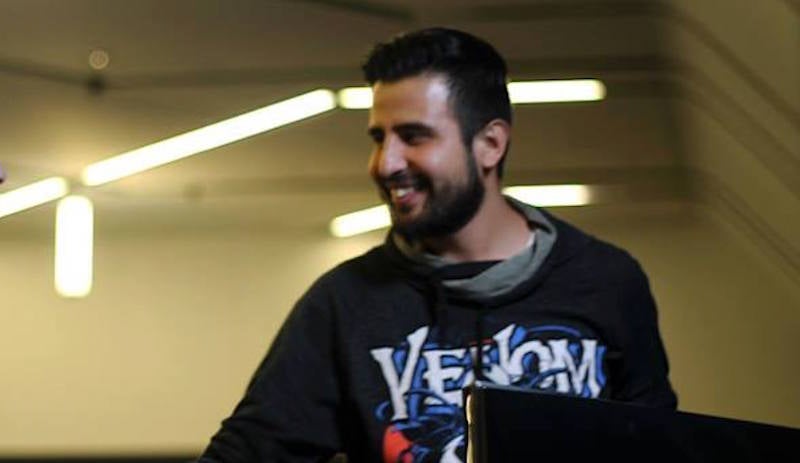 Victoria "VikkiKitty" Perez, who streams and commentates on several games including Smash, said Sunday that Medina groped her several times while she was sleeping in her hotel room in Las Vegas on Saturday night. Her boyfriend had invited Medina there because he needed a place to stay, she said.

"I fell asleep next [to] my boyfriend on the bed and I woke up to Cristian in between my boyfriend and I, rubbing against me and sliding his hands up my shirt and another down my pants," Perez said on Twitter, adding that she then switched to a different bed only for him to follow her and grope her again. "15 minutes pass and I have still not fallen back asleep before Hyuga slides between the person I was on the bed with and tries to do it once again before Nick Riddle woke up and kicked him out of the room."

(You can read her full statement here.)

Shortly afterwards, the Smash group VGBootcamp, which recently started sponsoring Medina, announced that they were dropping him from their team. "After talking to all parties and witnesses involved we believe that these accusations are true," the group said in a statement. "Although he was heavily intoxicated during the incident there is absolutely no excuse for his actions."

Medina, a player from Mexico who has been on the rise in pro Smash, reportedly said in a direct message to another player, Nick Riddle, that he didn't remember anything from that night. "[I'm] not a bad person just drunk im so so so sorry," Medina reportedly said. He has since deleted his Twitter and Facebook accounts. 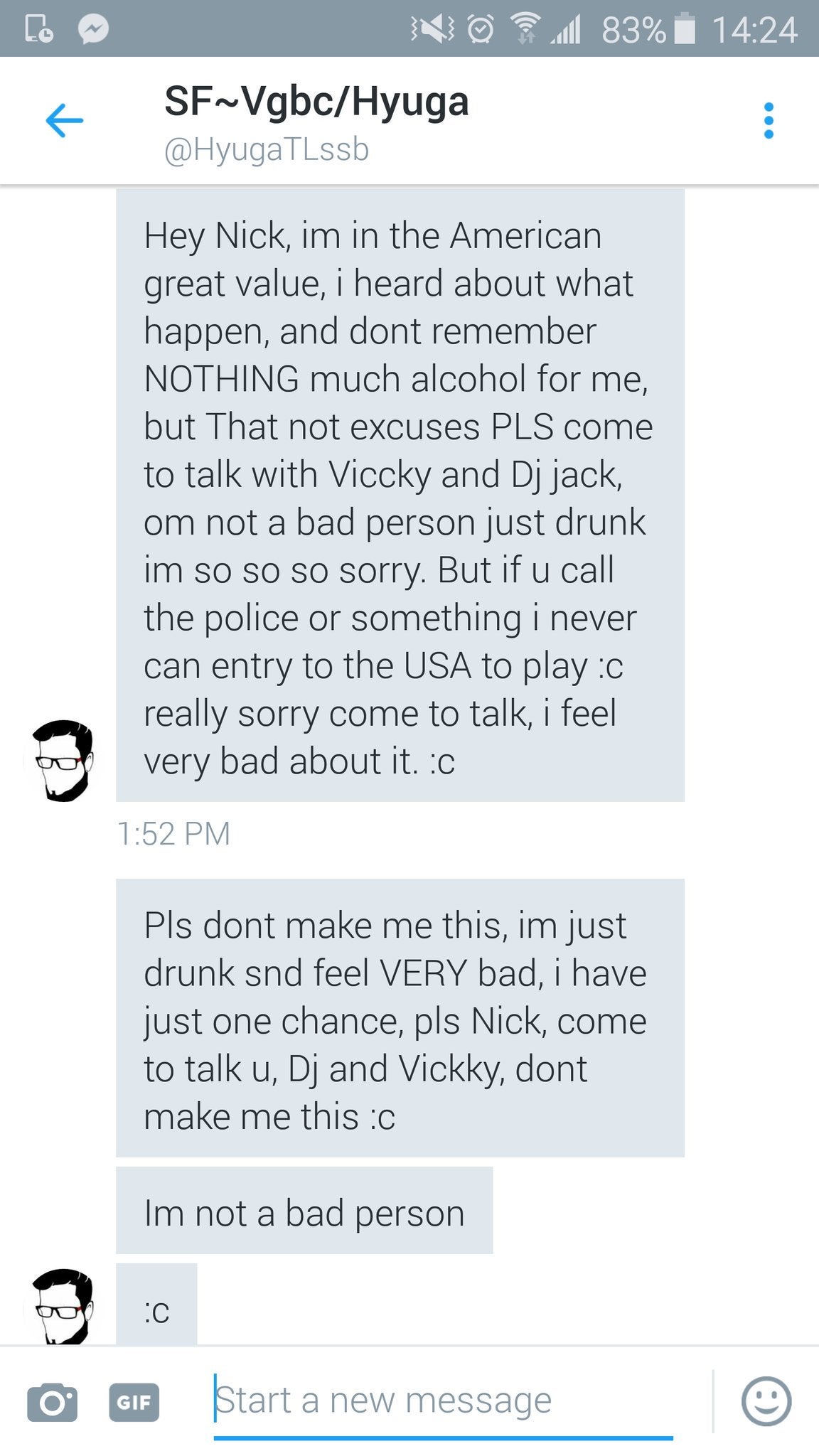 Perez said she has no plans to pursue legal action.

"I didn't know if I wanted to make this post but everyone felt I needed to only to prevent future incidents like this from happening ever again," she said. "Please be careful with anyone, regardless of friend or acquaintance."