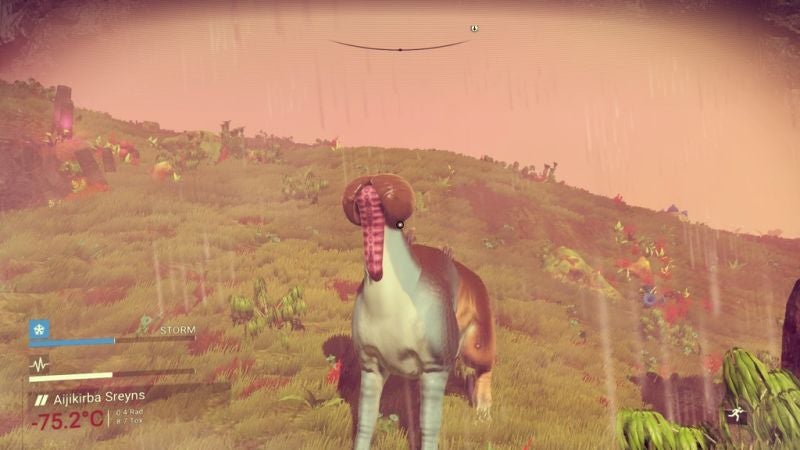 In an endless universe full of possibilities, there’s one thing you can always count on: dicks. Lots and lots of dicks.

As you know, the creatures in No Man’s Sky are procedurally generated, which means that animals can look like all sorts of things, depending on what the algorithm spits out. There are no outright dicks in the game, but there are specific body parts and head types that look phallic, as many players have been discovering for the last week. Some combinations come together in awful but hilarious ways.

Here are some of the many dick monsters players have discovered in No Man’s Sky. Note that some of these even come packed with a gross squishy sound, because of course they do. Others have even been known to make unfortunate moaning sounds. It’s…yeah. 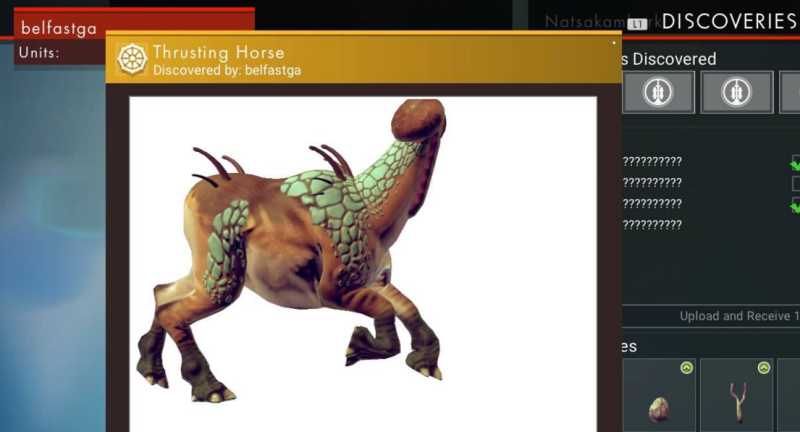 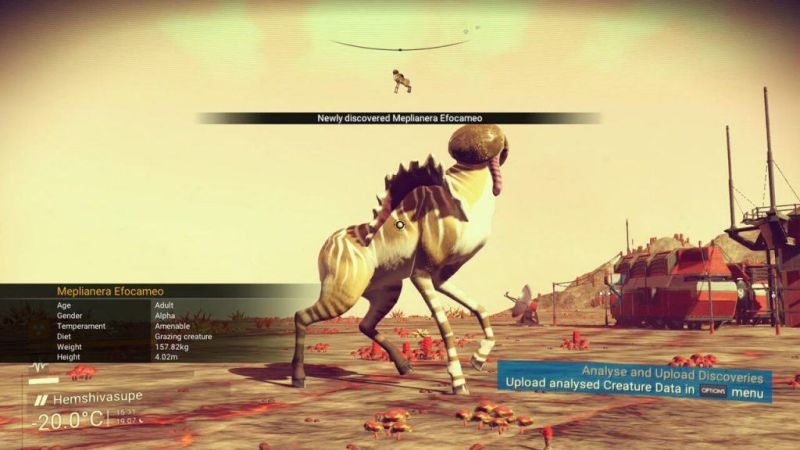 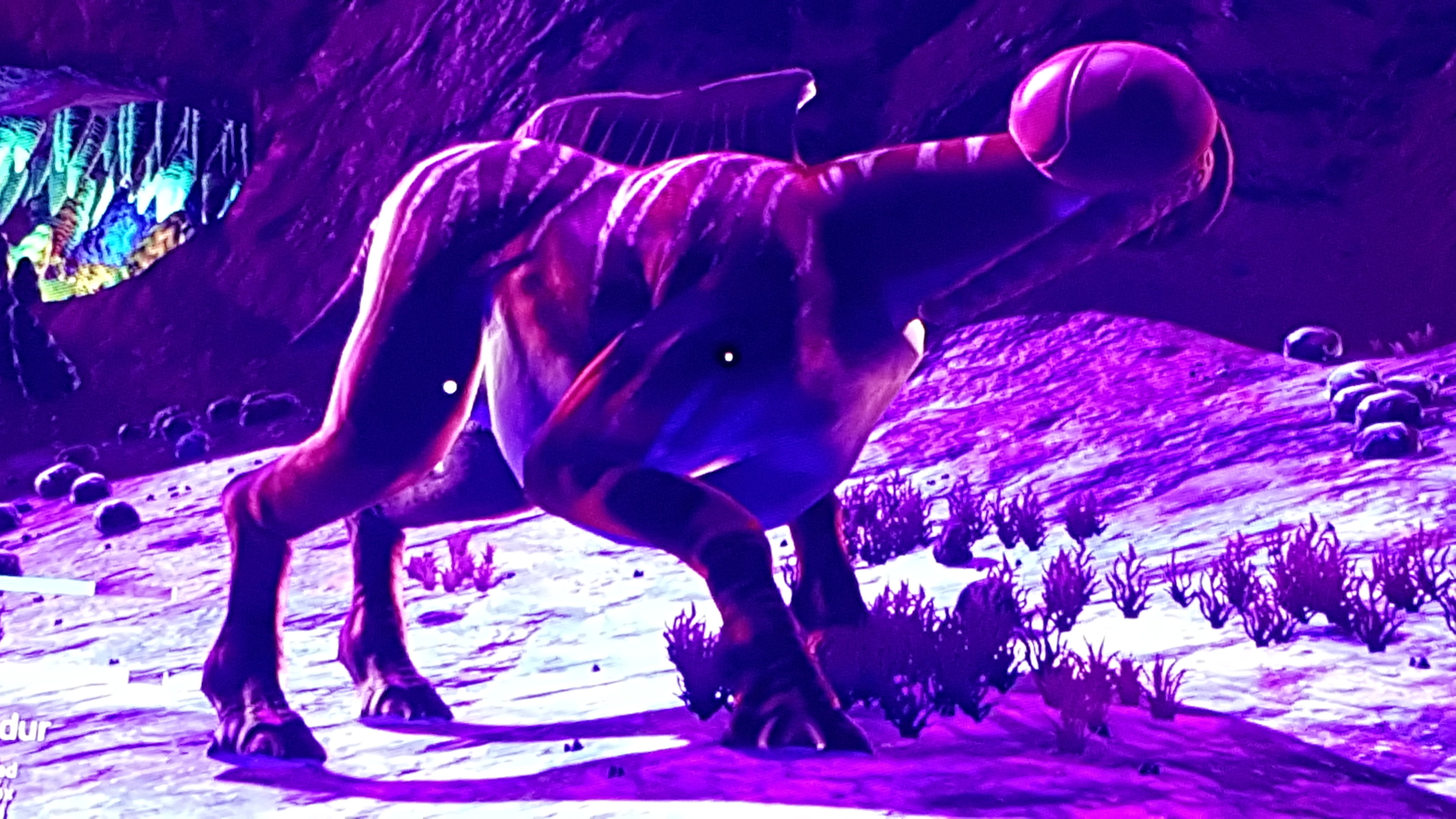 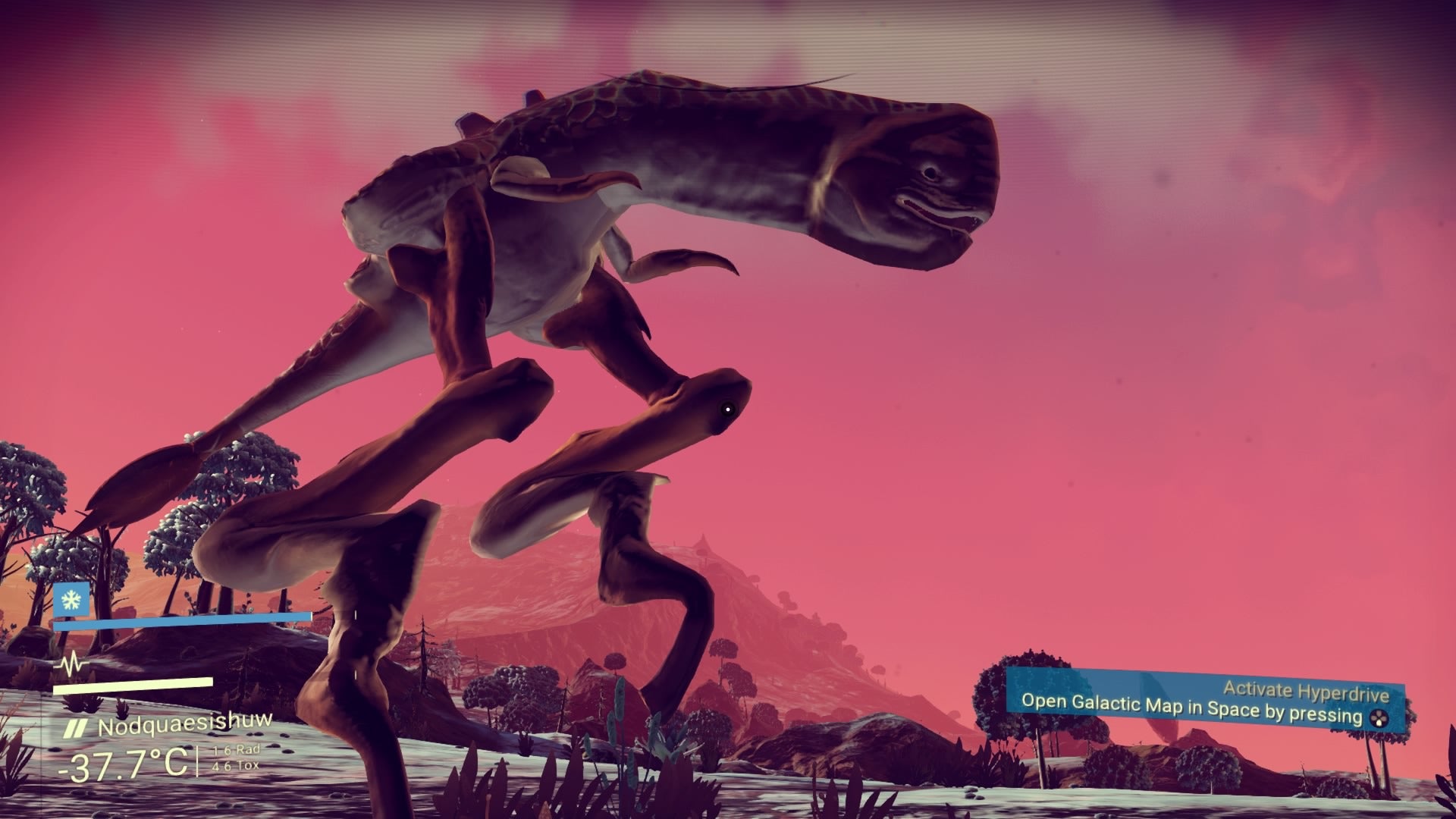 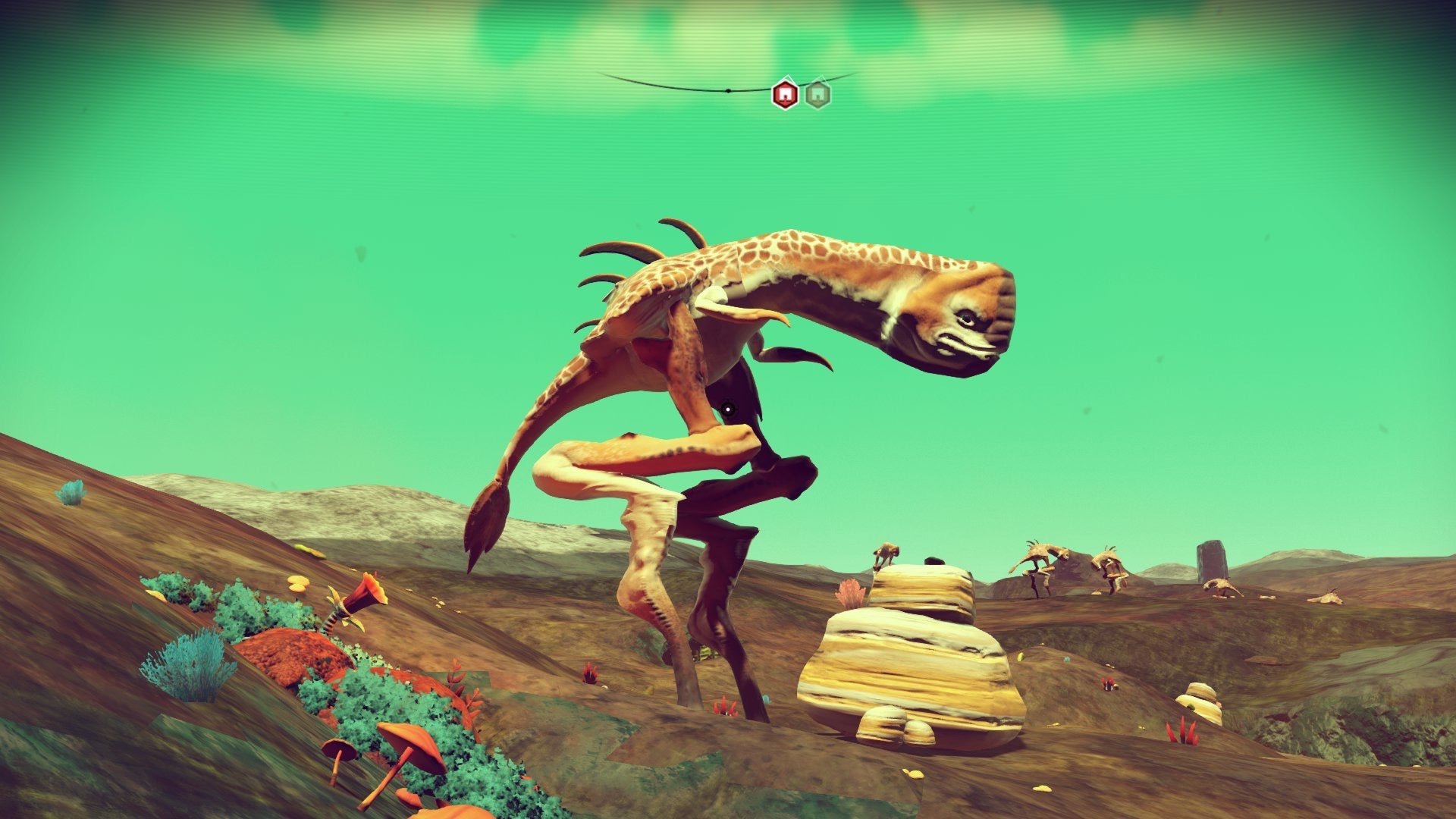 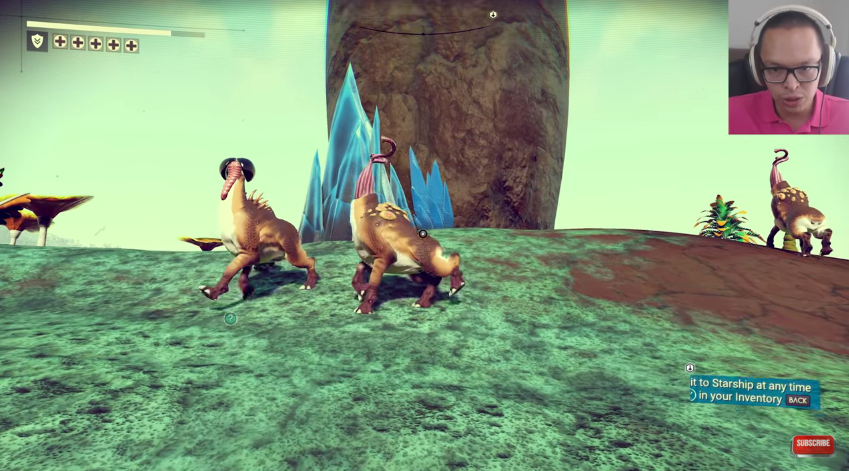 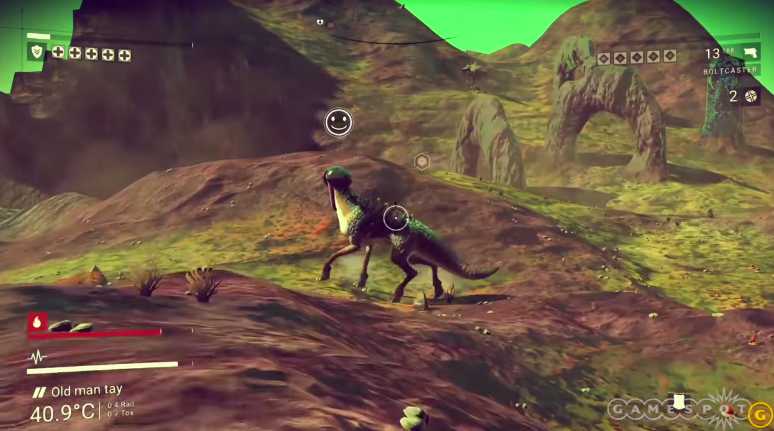 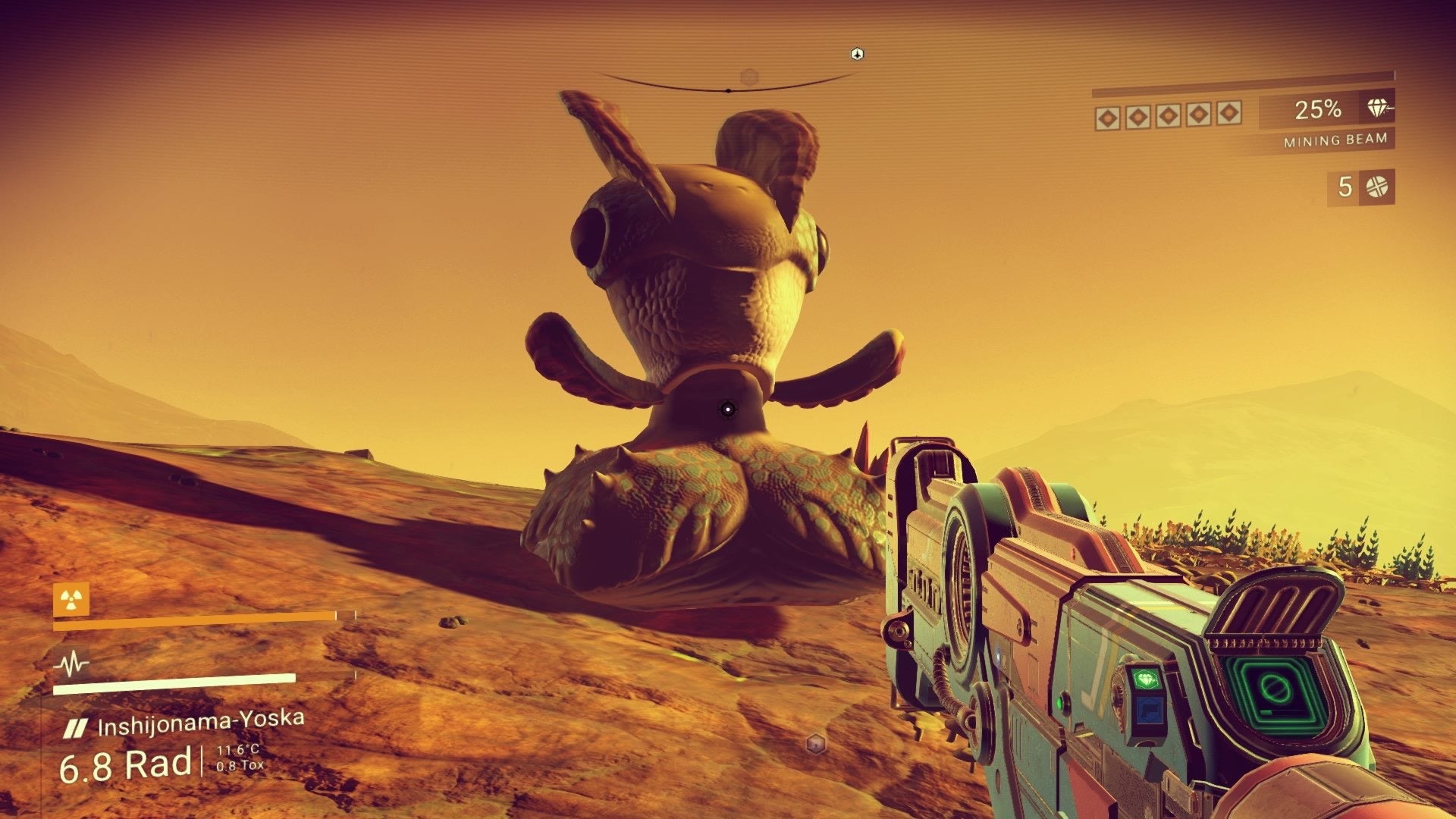 There’s even a Tumblr dedicated to No Man’s Sky dicks, though it mostly seems to be full of land formations shaped like wangs.