People Are Saying This Korean Animated Movie Looks Like Spirited Away 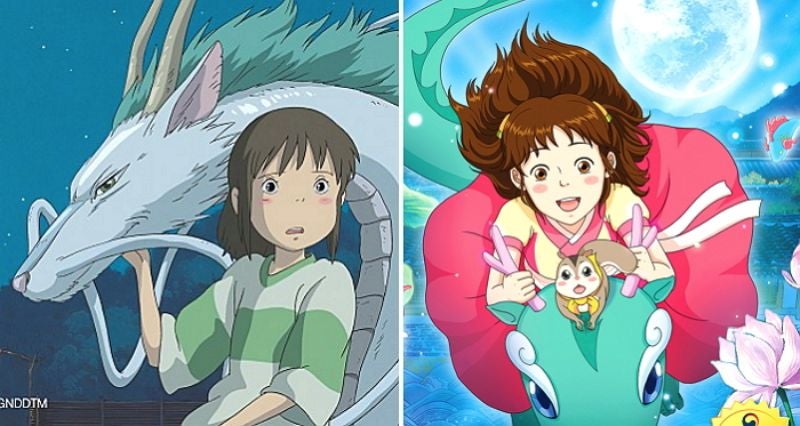 Namely, the comparison that is being made is with the classic 2001 Studio Ghibli film Spirited Away — something even the mainstream Korean media is reporting. 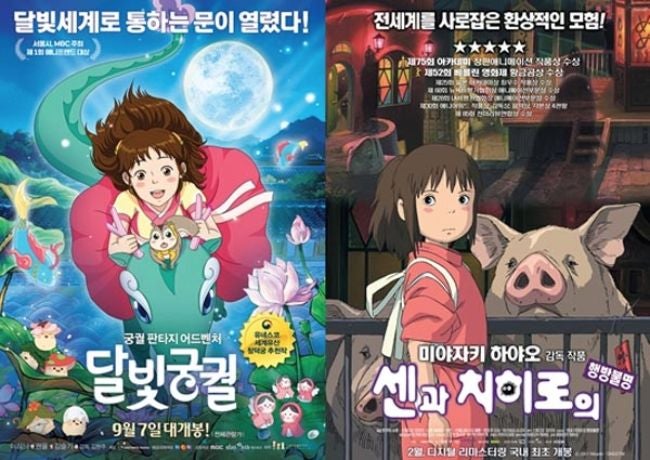 Spirited Away is popular in South Korea, and Lost in the Moonlight’s YouTube trailer has been hit hard with dislikes.

Below are comparisons from the Korean media and English language site OneHallyu: 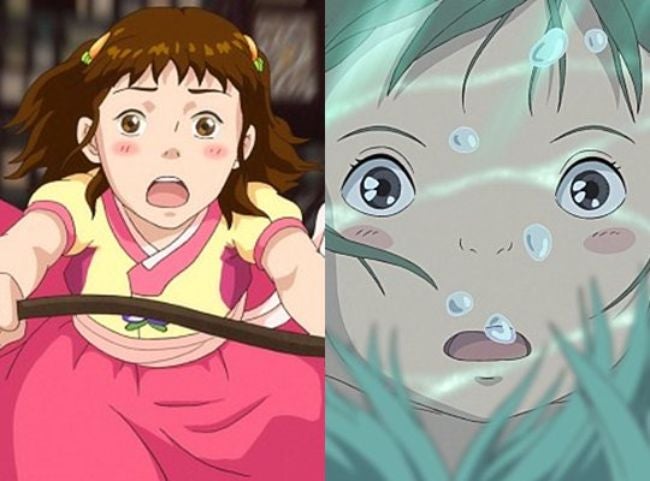 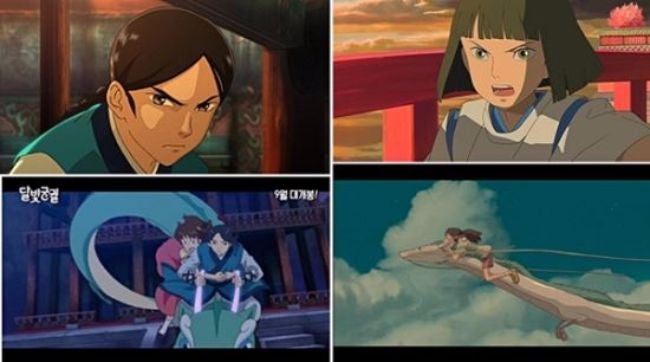 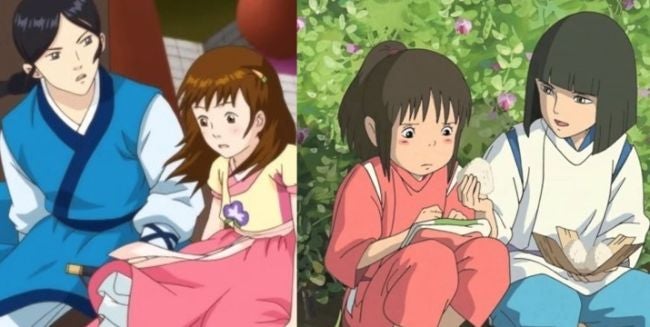 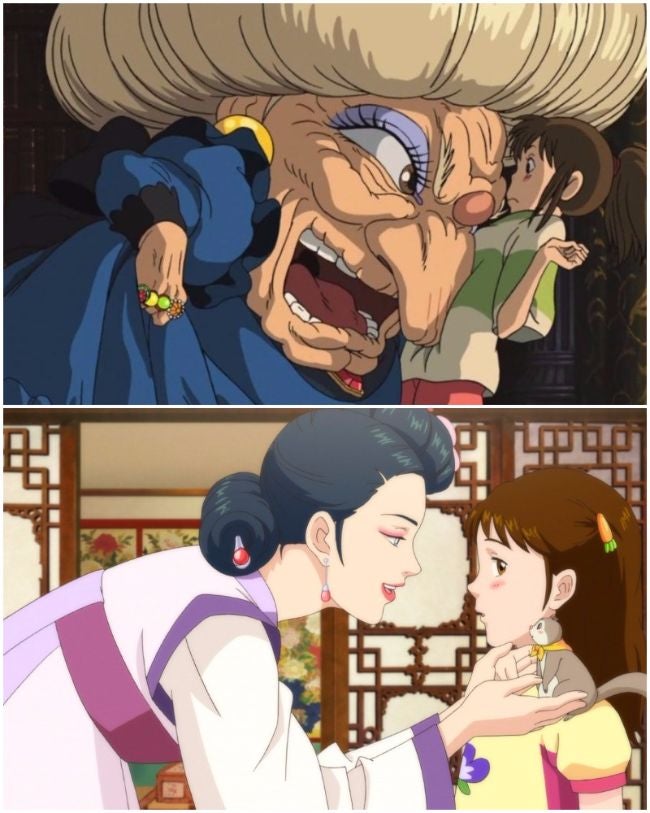 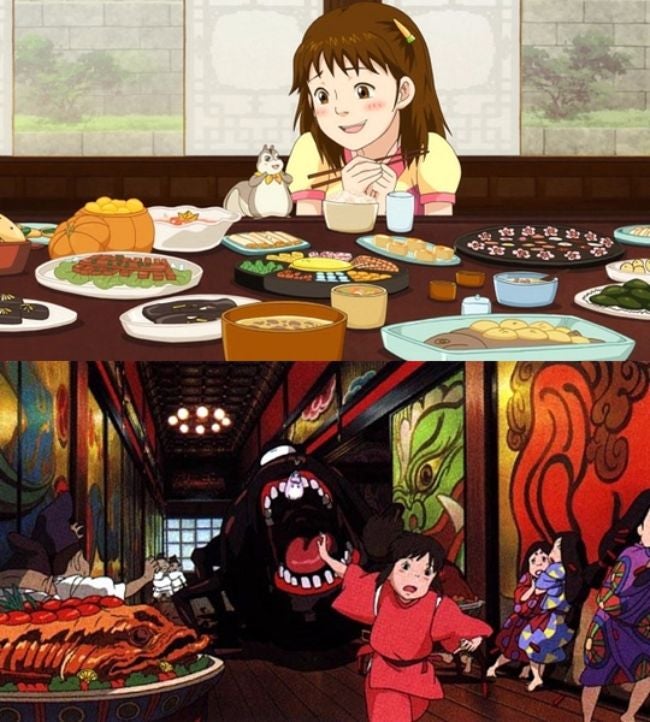 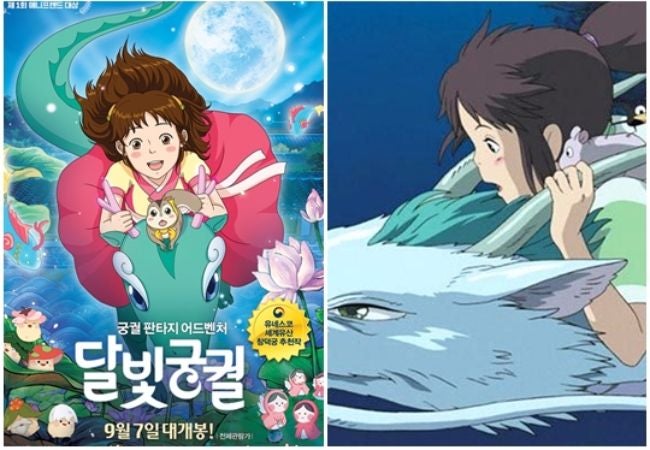 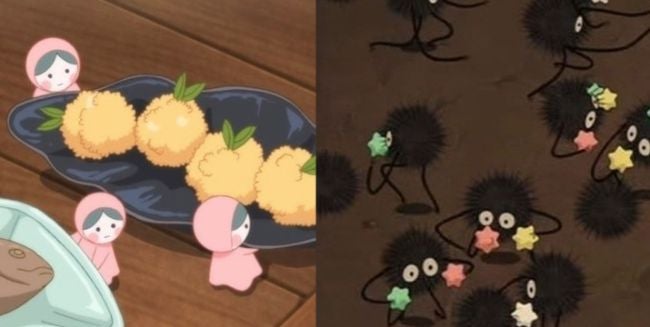