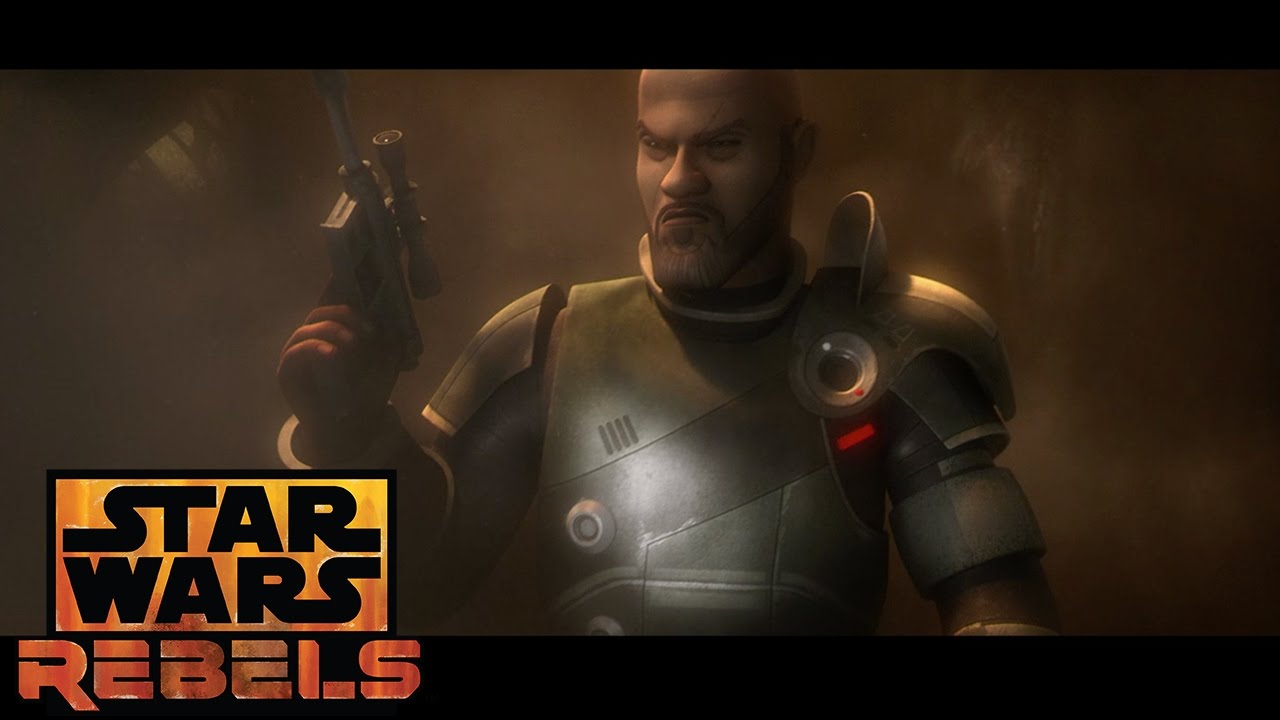 If you haven’t seen the Star Wars Rebels animated series yet, let me give you a tip. It’s probably the best narrative going around in the Star Wars universe since the Disney buyout, and that includes Rogue One and The Force Awakens. But if you’re still on the fence, and you’ve seen Rogue One, here’s the perfect introduction.

It’s an official Disney trailer that cuts footage from Rogue One featuring Saw Gerrera, with footage from an upcoming two-part episode of Star Wars Rebels. It’s due to screen in the US on January 7, and it’ll flesh out more of Gerrara’s backstory – the thing that Rogue One sadly couldn’t and never had the time to do.

The episode is titled Ghosts of Geonosis. If that doesn’t ring a bell, it should: Geonosis is the planet where The Clone Wars started, the same planet where Obi-Wan discovered Count Dooku leading a separatist gathering.