Australia’s Internet Will Not Be This Good By 2020 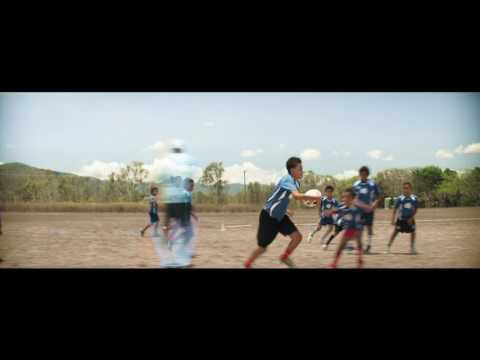 In perhaps a masterful or highly depressing bit of trolling, NBN Co has started promoting an idea of what the internet – in Australia! – might be like.

It’s a simple pitch: the internet will be so fast and capable that you’ll be able to draw on a screen and have that beamed to a classroom (somewhere). And screens Of The Future will apparently be curved and about 40″, despite the fact that curved screens are on the way out.

Also not pictured: the months of annoyance and confusion of actually getting connected. But let’s see what people who aren’t on the NBN are missing out on, shall we?

The majority of Australia is scheduled to be connected to the NBN by 2020.

It will not be this much fun.