LEGO Michael Knight, a lone crusader in a dangerous world. The world of the LEGO Knight Rider. A twilight world that feels like it only exists so more exciting LEGO characters can play with KITT.

Every new entertainment property that comes to LEGO Dimensions gets its own Adventure World, a free-roaming map packed with challenges, missions and cheeky references to its source material. In some of these adventure worlds, like the Sonic the Hedgehog one from late last year, you really feel like the designers had a lot of love for the property. The Knight Rider Adventure World, introduced with the release of tomorrow's EB Games exclusive Michael Knight Fun Pack, just feels bland. 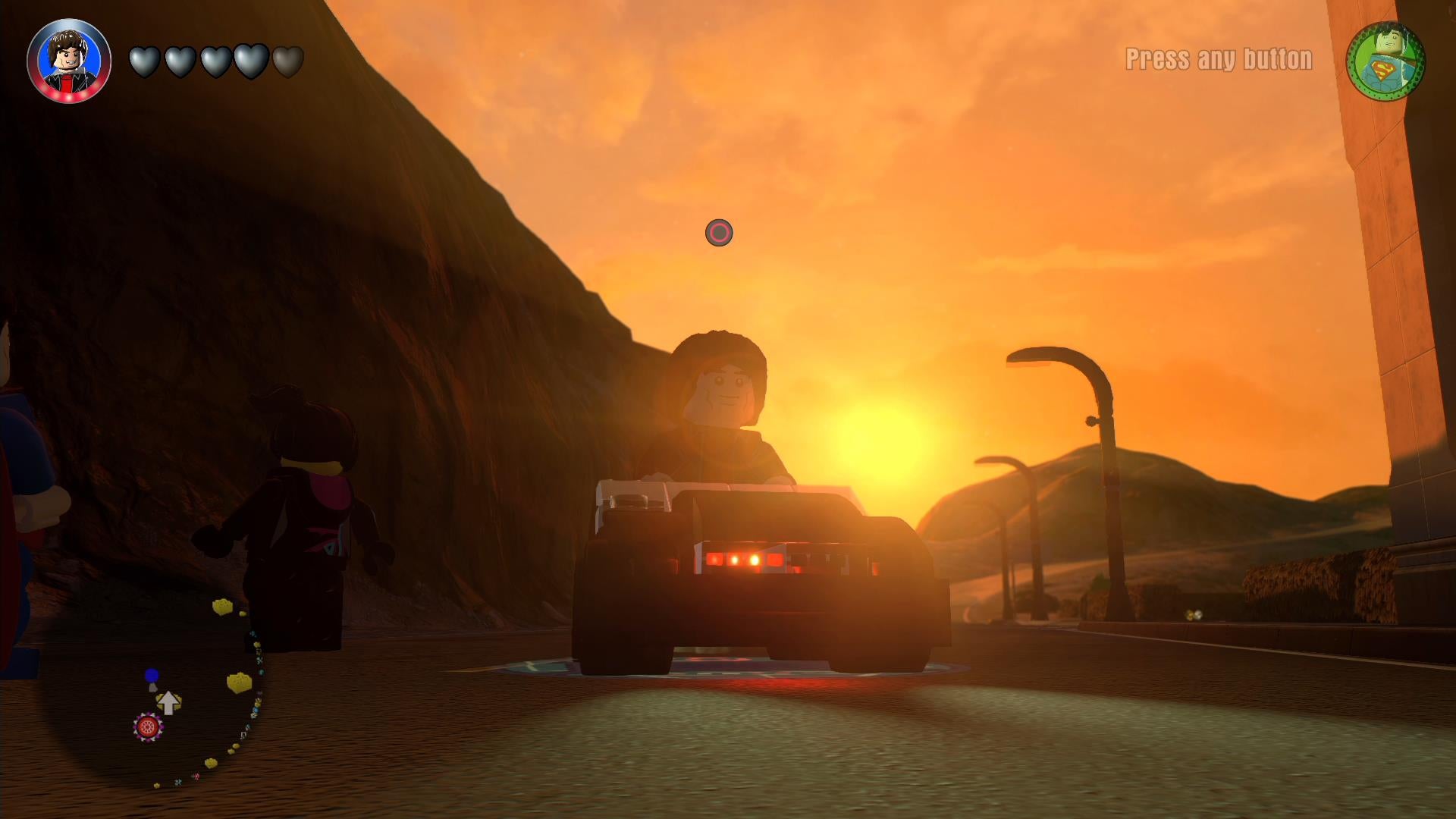 Between this and KITT's constant whooshing noises, I'm going to fall asleep.

It's a world where the sky is constantly fading from sunset orange to star-flecked night. A shadowy world that the world's least shadowy hero calls home. Michael Knight rides KITT through the streets of a small town, the Vegas strip and winding orange canyons, seeking out wrongs to right, things to build and gold bricks. 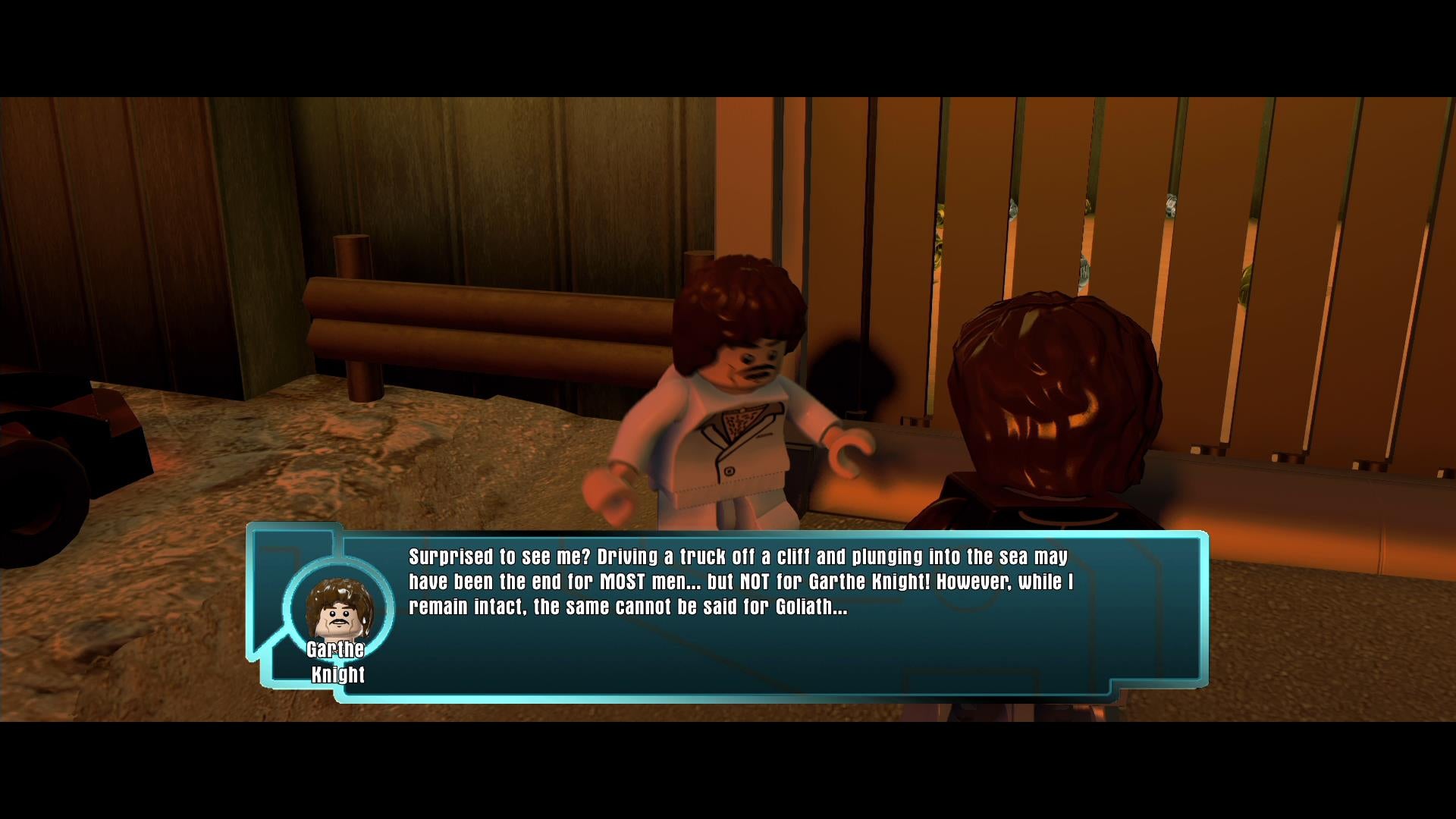 The basic Knight Rider vibe is there, from the funky incidental music to the snide comments from KITT to battles with nameless thugs. Beloved characters from the 1982 series make cameos, and should you find the semi cycling through the streets you can indeed drive right into the back for a pit stop. 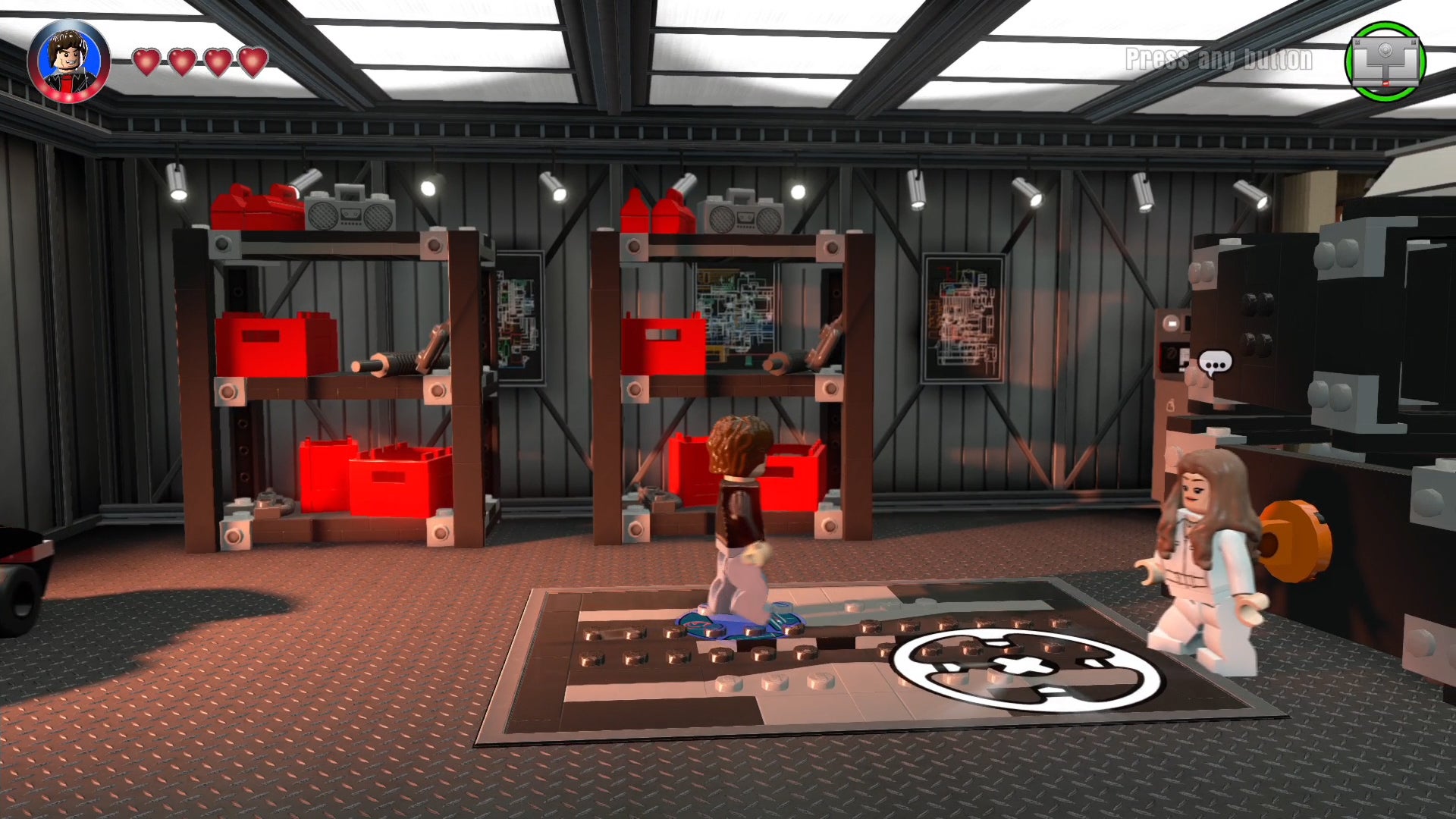 I don't think the problem with the Knight Rider Adventure Level comes from a lack of love from the developers. It's just the original Knight Rider wasn't the most exciting television, and that reflects in its LEGO counterpart. The Michael Knight minifigure doesn't even have any special powers — all he does is jump and fight. 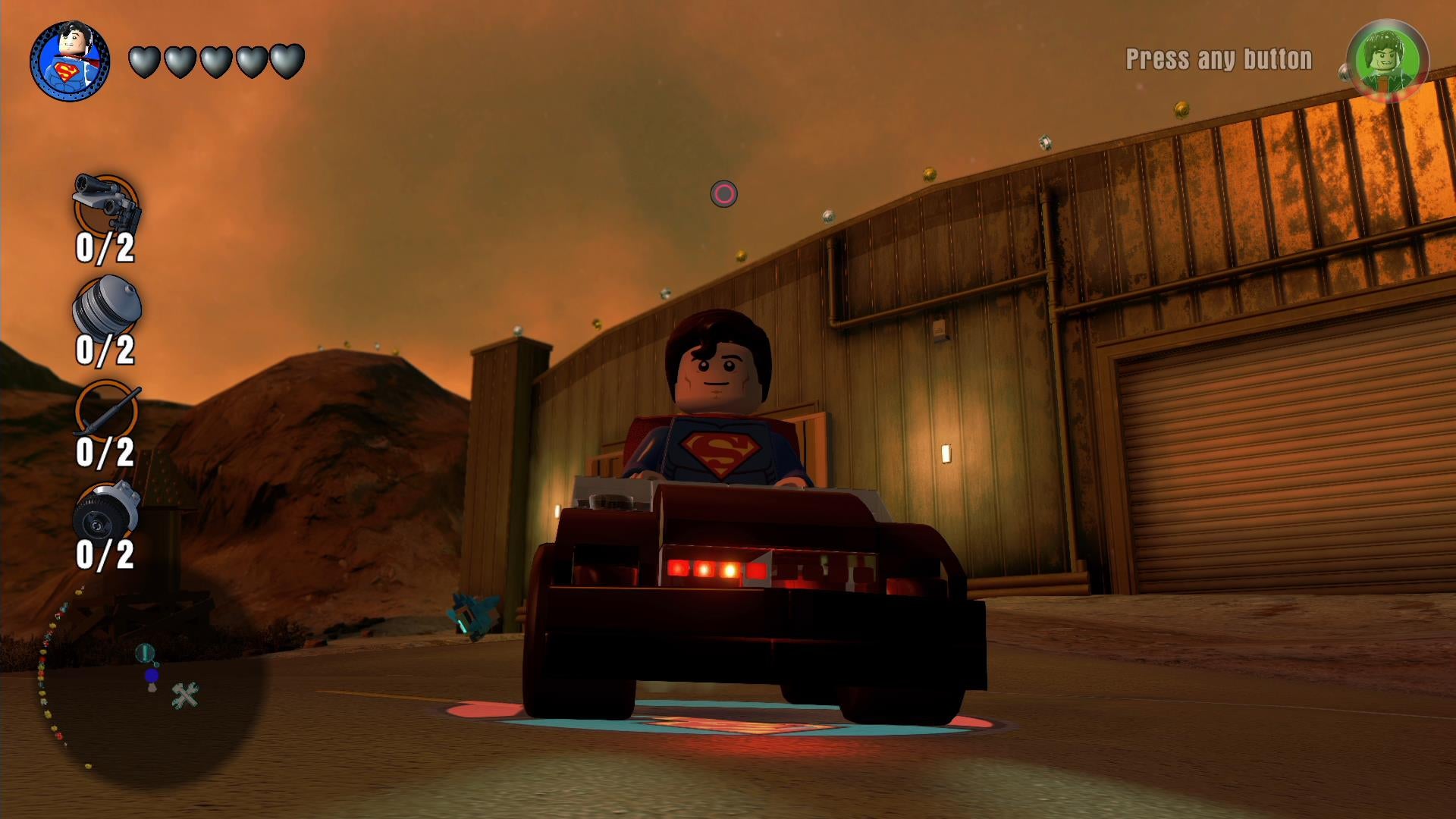 When you don't even need a car, you still drive KITT.

It all comes down to KITT. He's the type of iconic vehicle that you want to see the likes of Superman, Harry Potter and Gizmo the Gremlin driving around. KITT ranks right up there with the DeLorean from Back to the Future, one of the first vehicles in LEGO Dimensions. KITT had to get into this game, and he brought his boring friends along for the ride.

If you're going to pick this one up, maybe wait until the sales kick in.