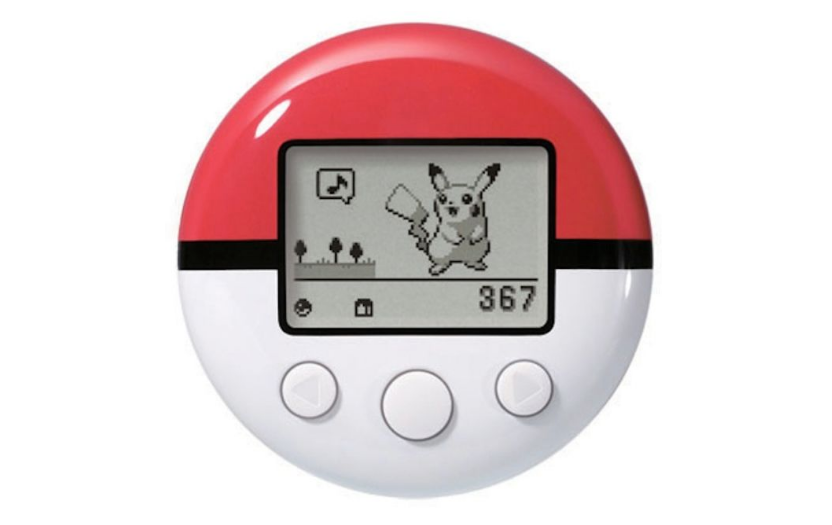 For over seven years, Japanese Twitter user Suica has been carrying around the Pokewalker pedometer that was bundled with Pokemon HeartGold and SoulSilver. And now, Suica has discovered its secret felicitations.

An in-game message also appeared, stating, "You finally achieved 9,999,999 steps on your Pokewalker!"

Hardly a first! YouTuber Brian Salguero discovered this way back in 2013, spending three years to max out his Pokewalker.

Boy, does he sound disappointed to get a Starf Berry.

What's amazing isn't that Suica reached this milestone after all this time, but was still using the Pokewalker.

Japanese website Hachima Kikou points out that it's possible to trick the Pokewalker by gently dropping it on a table repeatedly, but Suica said the reason why it's taken so long to reach the goal is this Twitter user's typical method of transportation is bicycle and not by foot.

The way the Pokewalker racks up steps while cycling, Suica believes, isn't as accurate as actual steps, explaining why it's taken so long to reach this goal.