Zero Escape: The Nonary Games, a remaster of the first two games in the Zero Escape trilogy, were released this week on PC, PlayStation 4 and the Vita. If you haven’t played 999 or Virtue’s Last Reward before, this is the release to pick up. And if you have, the remaster of 999 is still worth it.

Virtue’s Last Reward hasn’t seen many changes with the remaster, but 999 got two key changes that make the game a thousand times better. 999 was originally released for the Nintendo DS in 2009, and it’s incredible. It’s a fascinating thriller with compelling puzzles and great writing, but with gameplay problems that get more obvious the older the game gets. In order to fully understand the story, you have to get a specific set of endings in a specific order, but the path to those endings can be obscure. On top of that, this is a plot-heavy game with a ton of reading between puzzle solving, which can feel tedious. 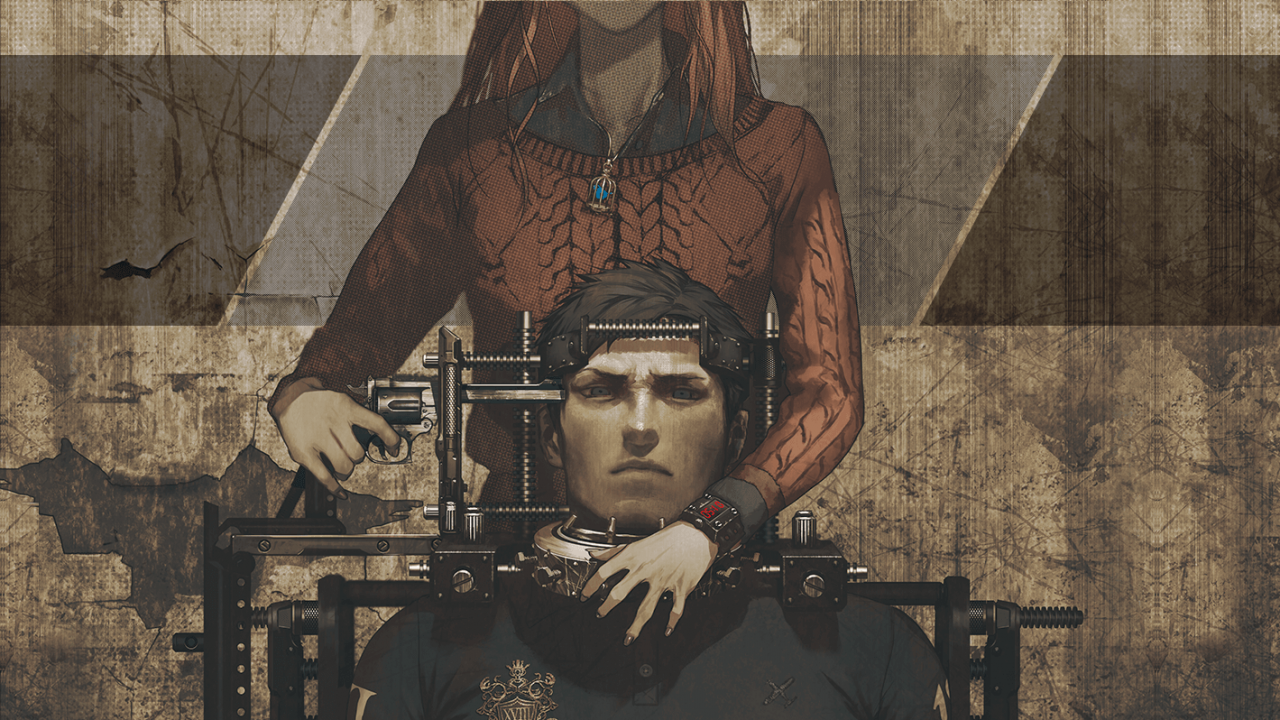 Why You Need To Play The Zero Escape Series

On Tuesday, publisher Aksys Games will release Zero Time Dilemma, the third and perhaps final entry in the Zero Escape series. You probably fall into one of two camps. Either you're breathlessly counting down the days until then, or you've never played Zero Escape.

The remaster makes two simple changes that make the game easier to play. It adds a flowchart to the game that shows you where the plot branches off. This way, if you’re trying to get the true ending, you’ll know how many endings you’ve already gotten, as well as what branch you’re currently on. If you don’t get the true ending, the sequels to this game really won’t make any sense, so it’s great that players now have a better guide to get them there.

999 is also fully voice acted now, in English and Japanese, and it sounds fantastic. Junpei’s English voice actor, Evan Smith, is a stand out. Playing a character who is thrust into a Saw-esque trap is not easy — in such a melodramatic situation, you don’t want to get too maudlin. But Smith’s performance is so natural that it’s very easy to get drawn into his headspace and be fully engaged with the sometimes over-the-top plot. Also, it’s great just to not have to read all the text. I cannot overstate how much text there is in the game. There’s a lot of text.

Every game in the Zero Escape trilogy is worth playing, and the improvements made to 999 make it easier than ever to play through all of them.