Report: The Latest Pirates Of The Caribbean Is Being Held To Ransom

dead men tell no talesdisneyfilmshackerspirates of the caribbean

Pirates of the Caribbean: Dead Men Tell No Tales isn’t set for release until next week, but it might hit the internet a whole lot sooner if hackers have their way.

Two reports have surfaced this afternoon, from Deadline and the Hollywood Reporter. The gist is that Disney’s CEO, Bob Iger, has revealed that hackers are claiming to have access to an upcoming Disney film and will release it online unless the studio pays an undisclosed amount of bitcoins.

The film in question is believed to be Pirates of the Caribbean: Dead Mean Tell No Tales, according to Deadline.

It's not the first time a film or series has been held to ransom. The latest Orange Is The New Black season leaked online only weeks ago, with Netflix refusing to pay 50 bitcoins (approx. over $90,000) to prevent the series leaking online. At the time, Netflix told Gizmodo that "a production vendor used by several major TV studios had its security compromised". 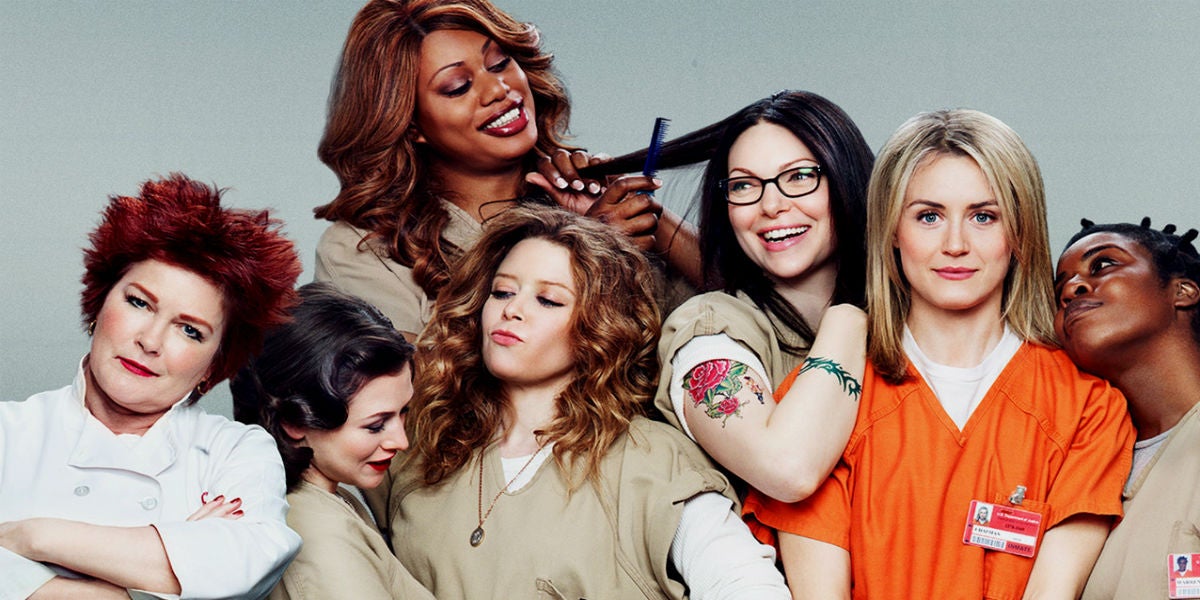 Netflix bingers received a weekend surprise when they woke up this morning to find the first ten episodes of the new season of Orange Is the New Black have allegedly been leaked to torrent networks. A hacker group has claimed responsibility and they say it only occurred because Netflix refused to pay a ransom. The group also claims to have more shows from other networks.

According to Iger, the hackers have threatened to release a five minute clip, followed by 20 minute clips of Dead Men Tell No Tales if their demands are not met. Disney is working with federal authorities to resolve the situation.