Poll: The Most Popular Action-Adventure Games In Japan 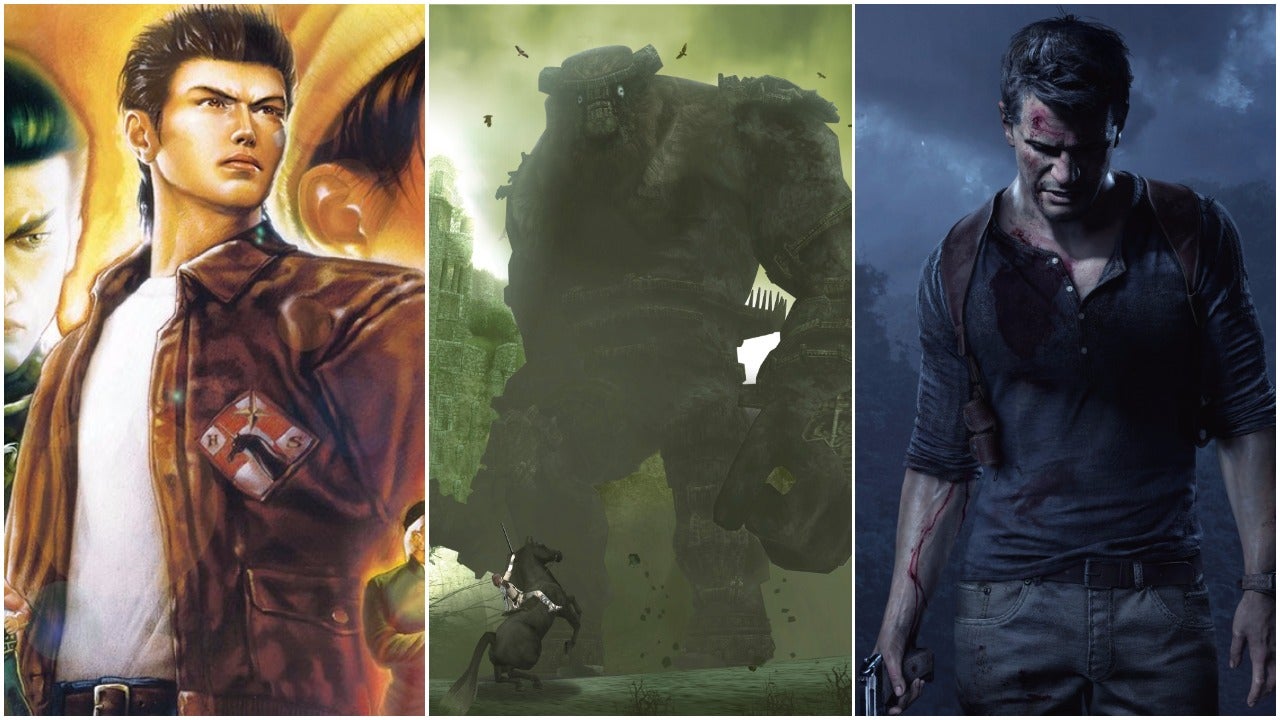 Wonder what action-adventure games are most popular in Japan? Let's find out! There might be some surprises... Then again, there might not.

As with the previous polls (here, here and here), each person was allowed to vote for up to three titles (though people could only vote for one or two if they wanted). Famitsu then calculated these votes as "points". While the game titles have been localised for clarity, the hardware platforms are as listed by the magazine.

Here are the top 20 action adventure games as picked by Famitsu's readers.