Punching Players Out Of Moving Cars, And Other Battlegrounds Myths 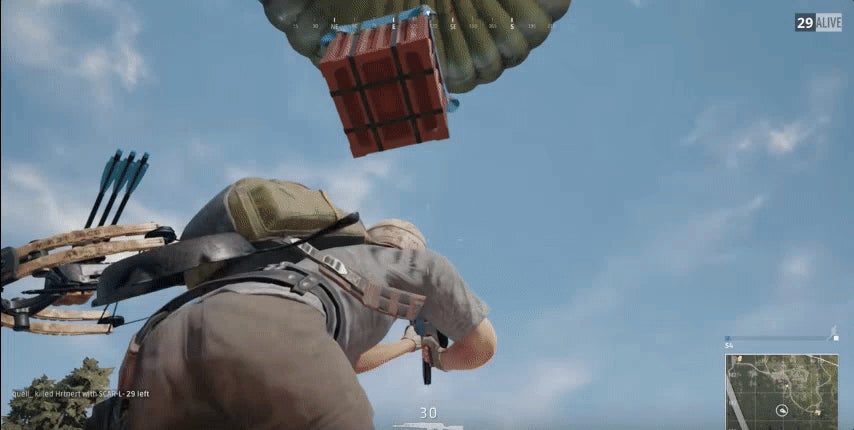 Survival shooter PlayerUnknown's Battlegrounds is massively popular, but because it's in early access, it isn't exactly polished. That makes it ripe for mythmaking. Can you block infinite crossbow bolts with a frying pan? Can you punch someone out of a moving car?

The answers to both are yes, according to a new YouTube video by myth-busting channel DefendTheHouse. In the video, DefendTheHouse tests several Battlegrounds myths, including trying to shoot grenades out of other players' hands and landing a double flip on a motorcycle.

DefendTheHouse commented under the video that, in the process of filming, he and his teammates went on to win zero games.