Tekken 7's PlayStation VR component isn't so much a game mode as it is interactive theatre. It's got no health bars, simplified controls and a high probability of making your stomach churn.

What you see in the video above is what you get. Pick two characters, enter the virtual reality stage and beat each other up until you're sick of it, which likely won't take too long. Players can either practice against a stationary opponent or fight against the AI. With the shoulder buttons handling meagre camera options instead of normal game functions, it's pretty easy to randomly swap the view, which is not good for the tum-tum. That's right, I said tum-tum. 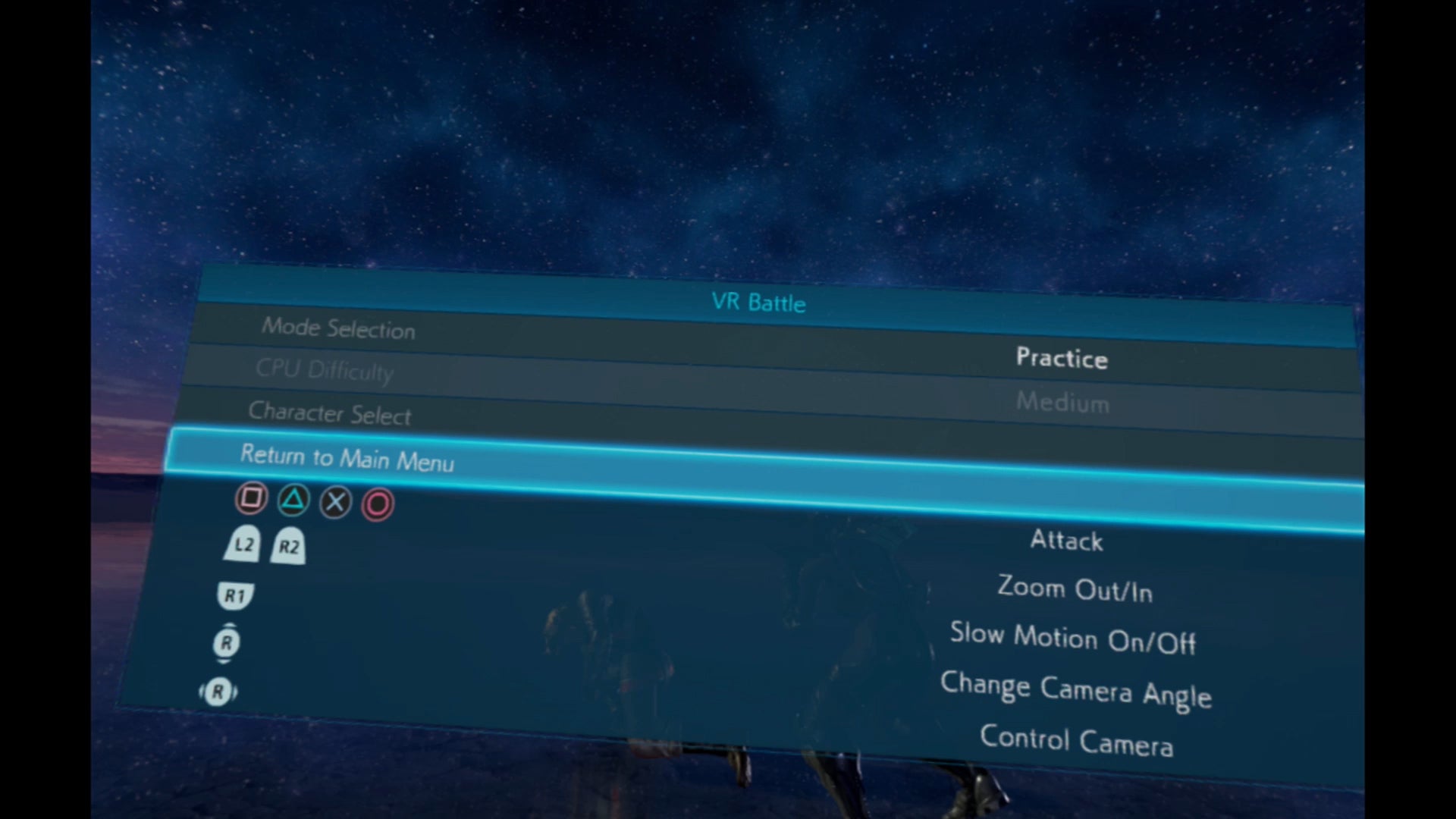 If the VR mode had more options — maybe a freeze frame with photo options and the ability to move the camera freely — this might have been a neat little addition. Instead, it's just a little bit of stomach-churning fluffery to remind PlayStation VR owners that they own PlayStation VR.

Look for our full Tekken 7 review early next week, after we've had some time to battle online.