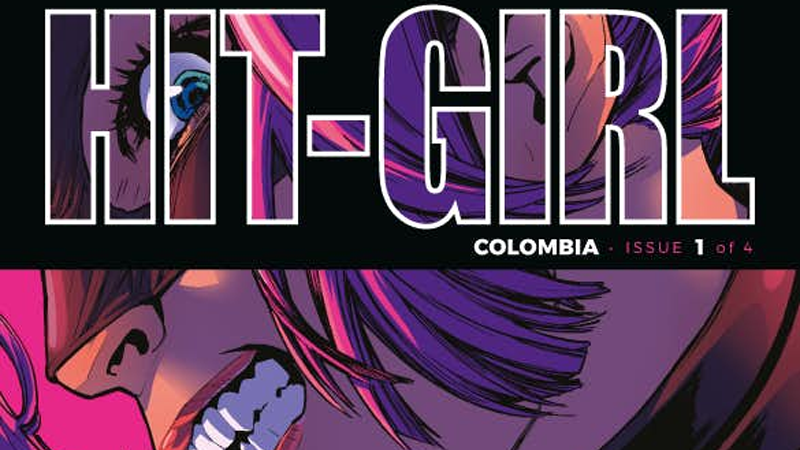 Months ago, Mark Millar and John Romita Jr announced a return to the Kick-Ass universe with a new series that would see the Kick-Ass mantle handed over to Patience Lee, a new female character. Now Patience is going to be joined by a familiar face, in the form of Hit-Girl herself. But there aren't any plans for the two to meet just yet.

While Ricardo Lopez Ortiz will illustrate and Millar himself will write the first arc of the new Hit-Girl series, they will be swapped out by a series of rotating creative teams for every new arc. Kevin Smith, Frank Quitely, Rafael Albuquerque, Pete Milligan, Eduardo Risso, Daniel Way and Kim Jung Gi are all planned to work on the series, which will follow Mindy McCready as she leaves America behind to bring her own brutal brand of justice worldwide. Starting off in Colombia, Mindy will find herself going up against a dangerous hitman on a mission of vengeance on behalf of a bereaved mother. 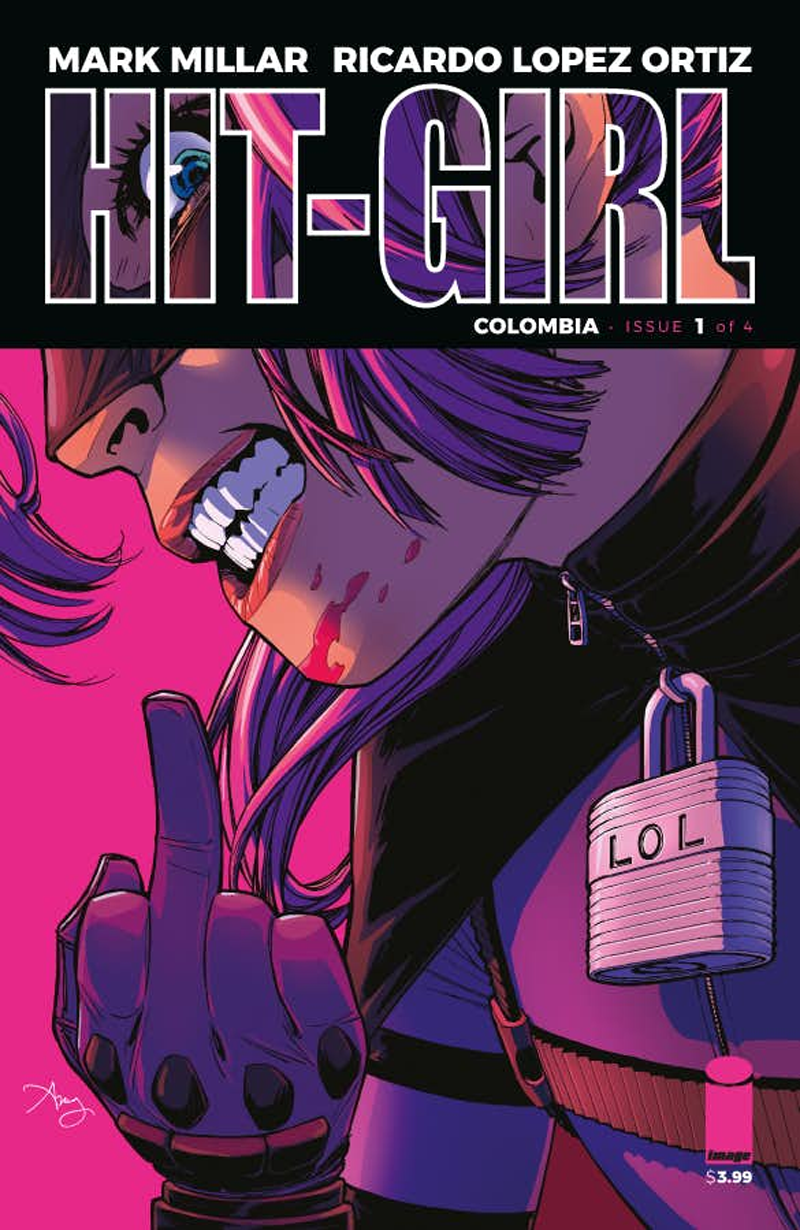 But that globe-trotting megaviolence means that Hit-Girl won't be teaming up with the new Kick-Ass any time soon. "No, not the new one," Millar told Comicbook.com in an interview. "That's entirely self contained. But we pick up exactly from the last page of [Kick-Ass] 3 and the wee guy Mindy's taking on and training to be her new [Kick-Ass]. It's very fun. I've actually enjoyed having [Kick-Ass] and [Hit-Girl] in separate books as they're very different characters who need different types of stories. [Kick-Ass] is very grounded with a tremendous confidence. The character plays by superhero rules because the character is a comic fan. But [Hit-Girl] is basically tiny Frank Castle, so you can't do that every month, where one is knocking people out and their partner is shooting them in the face."

Hit-Girl will hit shelves in February 2018.